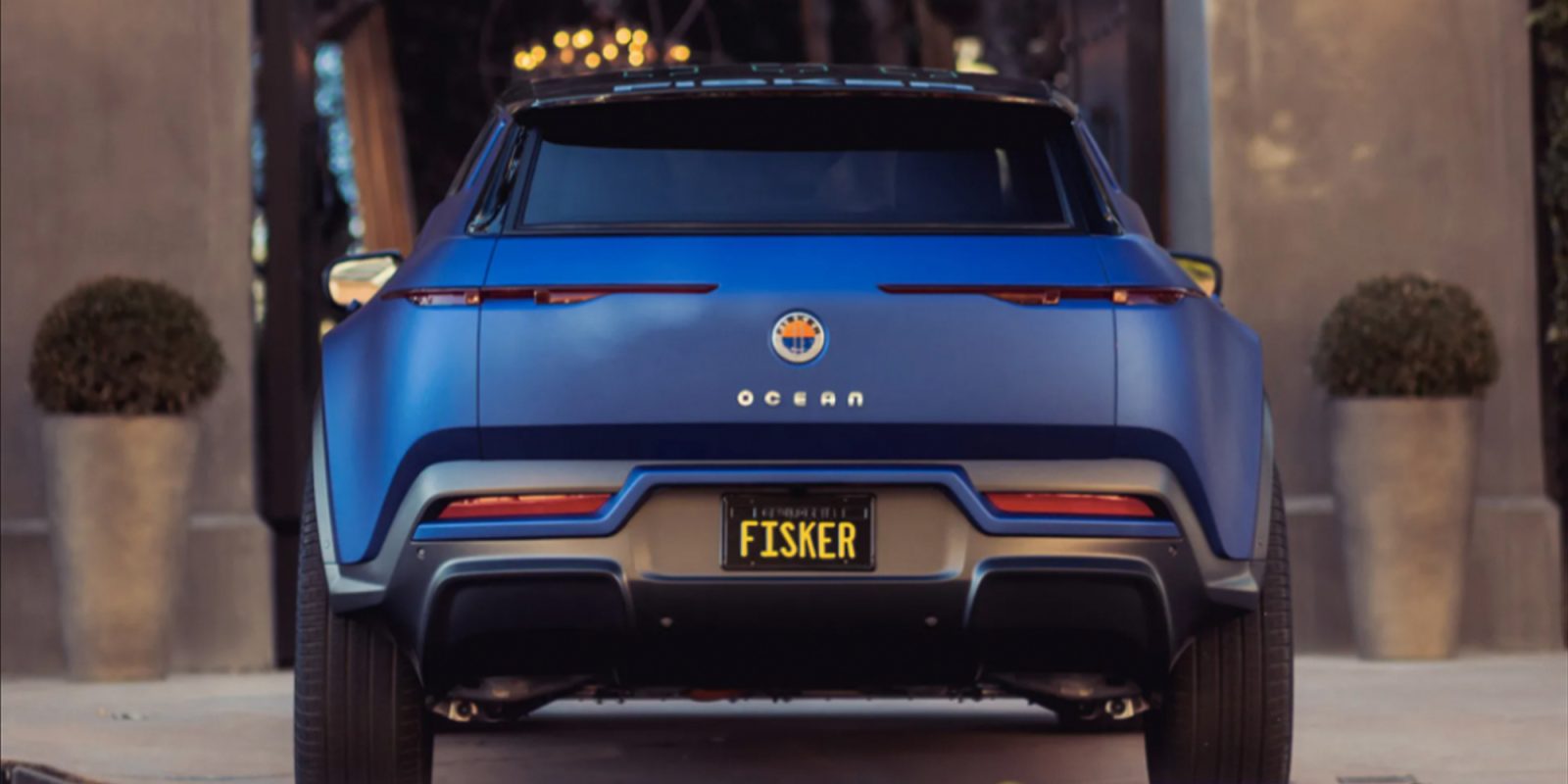 Fisker Inc. has announced a formal agreement with CATL to supply batteries to the upcoming Ocean electric SUV, as it approaches production next year. CATL will provide small and large battery packs of different chemistries to Fisker over the next few years, delivering an initial annual capacity of over five-gigawatt hours (GWh).

By now, most of us are no strangers to the Fisker name and its EV industry experience of over a decade. The second iteration of the company from CEO and chairman Henrik Fisker sits mere weeks away from unveiling the production-intent version of its flagship Ocean EV at the LA Auto Show.

With series production to follow a year later, Fisker Inc. already has manufacturing deals in place with the likes of Magna International, which we covered earlier this year. Now, the EV startup has set its sights on the battery chemistry for the Ocean.

That’s where CATL comes in – the world’s largest battery manufacturer that specializes in cells for EV and energy storage solutions (ESS). CATL is a major manufacturer of batteries for many, including Tesla.

After briefly dabbling in solid-state battery technologies, Fisker Inc. has refocused on more viable and scalable battery chemistry for the Ocean SUV and has tapped CATL to become its main supplier over the next four years.

CATL to provide Fisker with plenty of batteries through 2025

In a press release today, Fisker Inc. shared that it has signed a formal agreement with CATL to acquire two different battery chemistries for its Ocean EV.

The primary large pack from CATL utilizes a lithium nickel manganese cobalt (NMC) cell chemistry, while a second smaller pack will be produced using lithium-ion phosphate (LFP) chemistry. The company has stated that from 2023-2025, CATL will provide an annual battery capacity of over 5 GWh.

Together, the two different batteries will allow Fisker to offer a lineup of different ranges and levels of performance to consumers when the Ocean is launched. CEO and Chairman, Henrik Fisker spoke on the agreement:

Securing this supply agreement with CATL is another important step in the development of the Fisker Ocean and achieving our battery performance objectives. By utilizing multiple chemistries and designing an extremely efficient pack, we will be able to achieve our targeted driving range for the Fisker Ocean Sport and bring segment benchmark-driving range to the longer-range versions of Fisker Ocean.

According to Fisker Inc., both battery packs have been engineered to support peak charging rates over 250 kW. Additionally, the automaker said the batteries from CATL will provide future Ocean drivers with the option to charge the EV’s batteries directly from its optional solar roof.

What levels of range these varying battery packs will provide and what sort of packages will be available for the Ocean still remain unknown. Fisker Inc. intends to share additional specifications for the Ocean and its CATL batteries on November 17 at the LA Auto Show.

The company says it remains on track to begin production in November of 2022.

I’m definitely interested to see the Ocean up close at the LA Auto Show and learn what sort of packages will be available when it launches. I’m also very interested in hearing more about this solar roof and what sort of additional range it can accumulate. SEV fanboy over here.

Having Magna and CATL in its corner is huge for the pending success of Fisker Inc.’s flagship EV, and the company should be in good hands with those two.

However, I’m most interested to hear pricing to understand how Fisker got its Ocean down to $30k. Additionally, it will be interesting to see what $30k gets consumers and how the higher-tiered packages vary from there. More to come from the LA Auto Show, stay tuned.