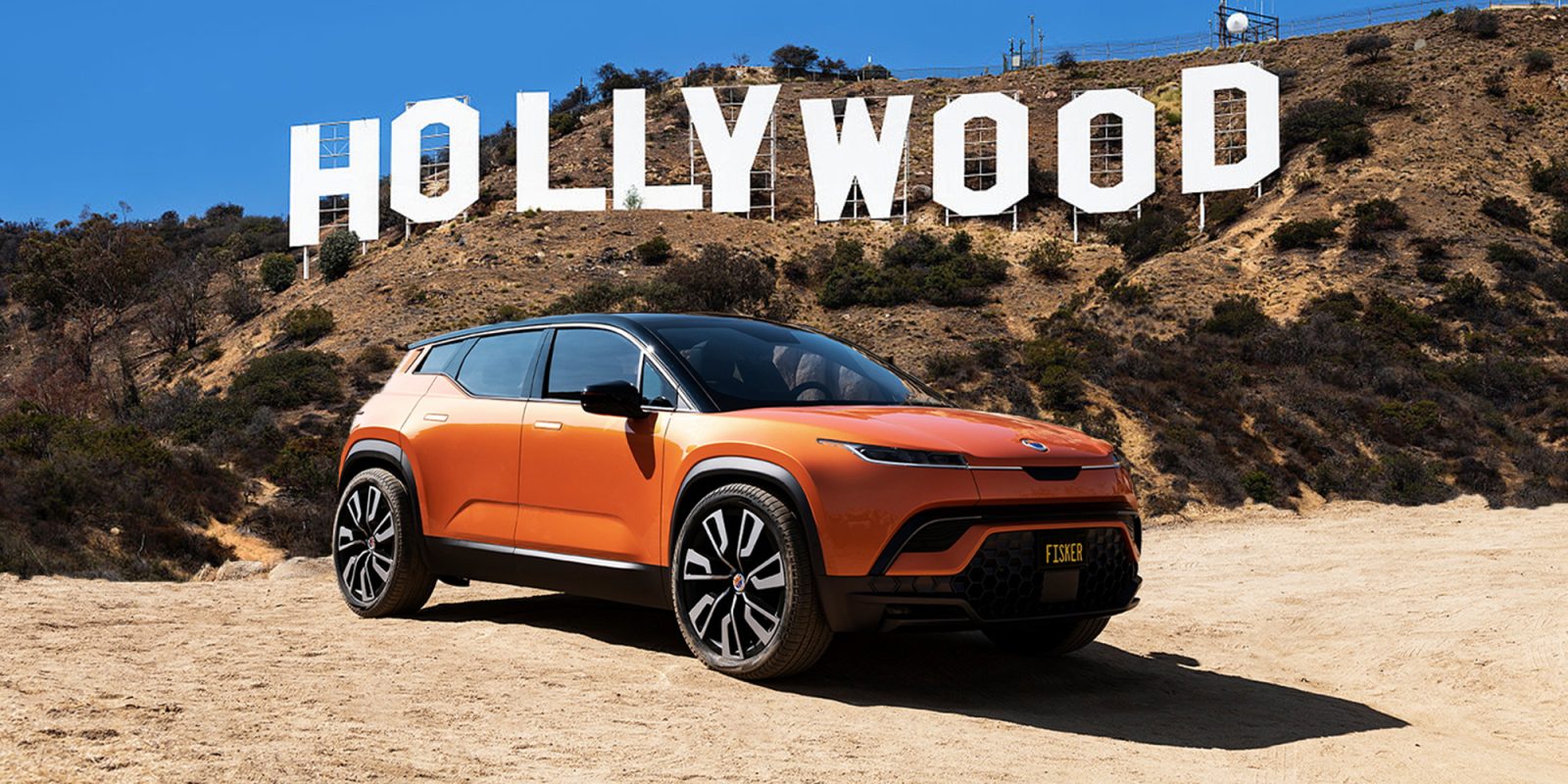 Fisker Inc. has recently shared plans to debut its upcoming Ocean SUV during the 2021 Los Angeles Auto Show, taking place this November. Furthermore, the born-again EV automaker has also shared a timeline for global “Brand Experience Centers,” set to roll out in the US and Europe in 2022.

Fisker Inc. ($FSR) is an EV startup based in the South Bay of Los Angeles and the second iteration of the Fisker name. CEO Henrik Fisker’s original company, Fisker Automotive, went bankrupt, and its assets were purchased by a Chinese auto parts conglomerate called Wanxiang Group, which quickly relaunched the company as Karma Automotive.

Henrik Fisker retained the trademark and logo to launch a new, separate company with a totally refreshed nameplate — Fisker Inc. Although this reborn Fisker company has yet to deliver a production vehicle, it has announced two separate EVs in its pipeline.

Fisker previously announced a deal with Foxconn to produce its second EV, nicknamed “Project PEAR.” This mystery EV is projected to begin production in Q4 of 2023.

Fisker’s current focus remains on the Ocean EV, as it is set to make its anticipated debut this fall in Los Angeles.

Fisker Ocean to be unveiled at 2021 LA Auto Show

In a recent press release, Fisker Inc. has shared its plans for a global debut of the Ocean at the 2021 Los Angeles Auto show. Prototype testing is scheduled to begin this year, followed by Ocean production with Magna International, commencing November 17, 2022.

The Fisker Ocean remains poised to enter the US market at a price of $37,499, excluding taxes, fees or any federal tax rebates. In Germany, Fisker Inc. is promising an Ocean SUV priced at €32,000, including taxes and EV-related subsidies.

Including fleet orders, Fisker claims to have over 62,000 “hand-raisers” and 17,300 paid reservations for the upcoming Ocean EV. Paid reservations currently consist of a $250 deposit with a 10% additional charge “to cover third-party and administrative costs in the event of a cancellation.”

In addition to the upcoming Ocean debut, Fisker has shared plans for an increased global showroom presence.

As part of the same press release, Fisker also shared plans for global brand experience centers. This first wave will begin with an inaugural location in Los Angeles, followed by a European center in Munich. Both are scheduled to open their doors sometime in the first half of 2022.

These “Fisker Brand Experience Centers” will give curious consumers the opportunity to experience the automaker’s vehicle(s) up close and to speak to experts on location. Fisker Chairman and CEO, Henrik Fisker, shares his thoughts:

With less than 500 days to run before we start on-time production of the Fisker Ocean, we are
simultaneously focused on crafting our customer journey. Our brand experience centers will be the primary physical touchpoint for the majority of our prospective customers. Our global rollout plans are focused on the largest metropolitan areas for electric vehicle adoption – and where we can meet the greatest number of our reservation holders.

In addition to Los Angeles and Munich, Fisker Inc. has Brand Experience Centers planned for other major cities like London, New York, Miami and Copenhagen. This second wave of brick and mortar locations is currently slotted for the second half of 2022.

Check back with Electrek for the latest Fisker news, and keep an eye out for us at the LA Auto Show this fall, where we will undoubtedly get a look at the Fisker Ocean up close.