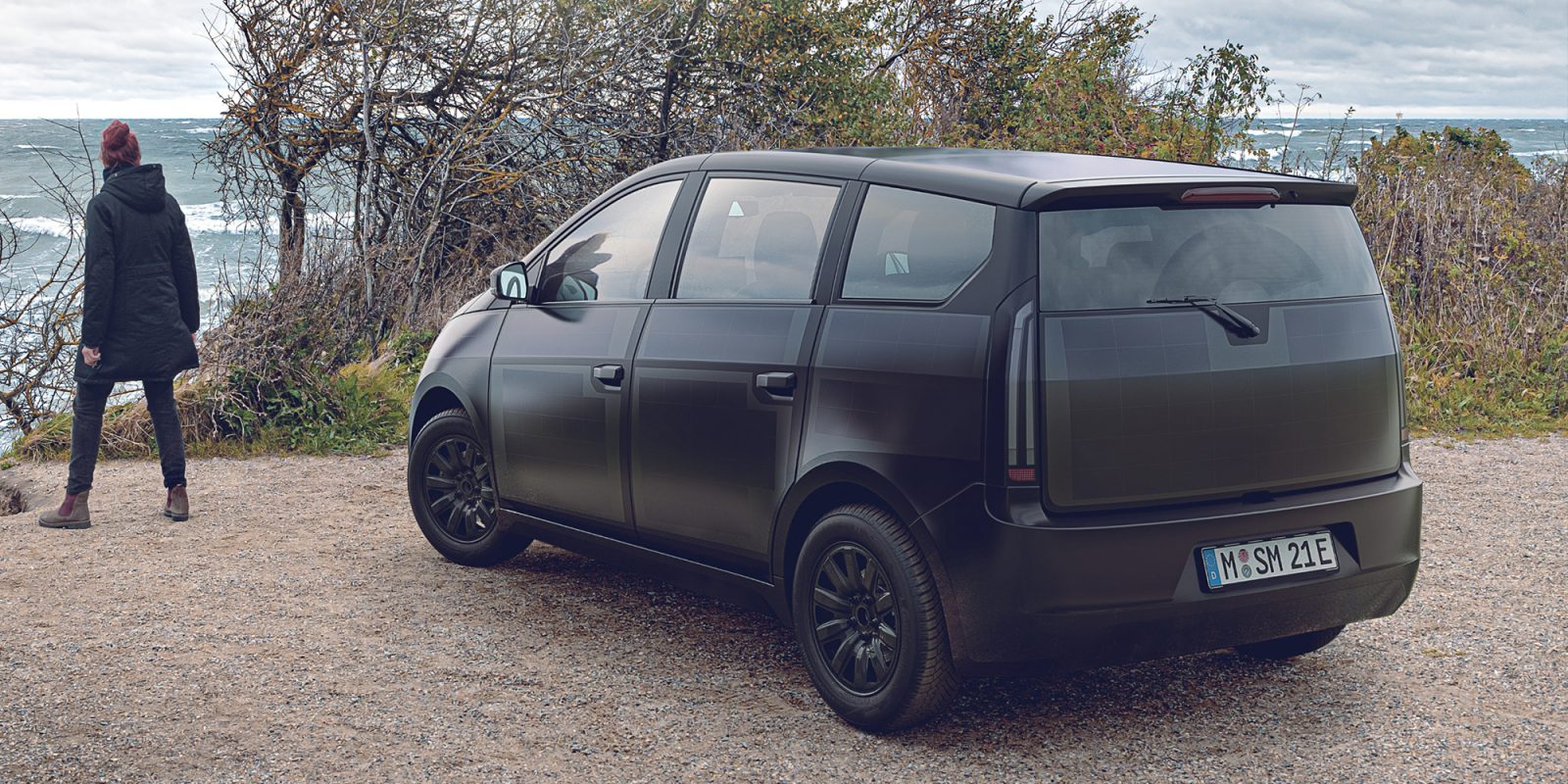 German EV startup Sono Motors has confirmed that it now has 15,000 reservations for its flagship Sion solar electric vehicle (SEV). Accounting for an average down payment of $3,300, Sono Motors is currently valuing its total orders at $385 million from consumers throughout Europe. The company also shared details of an imminent price increase to its Sion SEV.

Sono Motors is a German automaker founded in 2016 that specializes in solar electric vehicles that function with the ability to garner additional charge from the sun. By integrating proprietary solar panels into the Sion’s exterior, the vehicle is able to gain 70-150 miles of additional range per week from the sun alone.

The SEV automaker is currently working toward scaled production of its flagship SEV, the Sion, which is on track to meet deliveries to all current reservation holders by 2023.

In September, we reported that Sono Motors had surpassed 14,000 reservations, equivalent to more than $350 million in net revenue. This milestone was joined by even bigger news earlier this month, which was that Sono had registered for a proposed IPO to list on the Nasdaq as “SEV.”

While the public offering awaits approval and an official listing, the appetite for Sono Motors’ Sion and its solar electric technology continues to grow.

Most recently, Sono Motors has shared its most recent reservation numbers, and plans for a price increase on its upcoming Sion.

In a recent press release, Sono Motors confirmed that reservations have expanded further outside Germany to other European countries like Austria, Switzerland, France, the Netherlands, Italy, Spain and Portugal.

In addition to the latest reservation numbers, Sono Motors shared plans for an imminent price increase for its Sion SEV as well. The Sion is currently available for $25,600 (€21,400).

Looking ahead, Sono looks to begin testing its third generation of Sion prototypes in 2022 while it awaits a verdict on its proposed IPO.

The production-ready Sion SEVs remain on track to deliver to reservation holders in the first half of 2023.