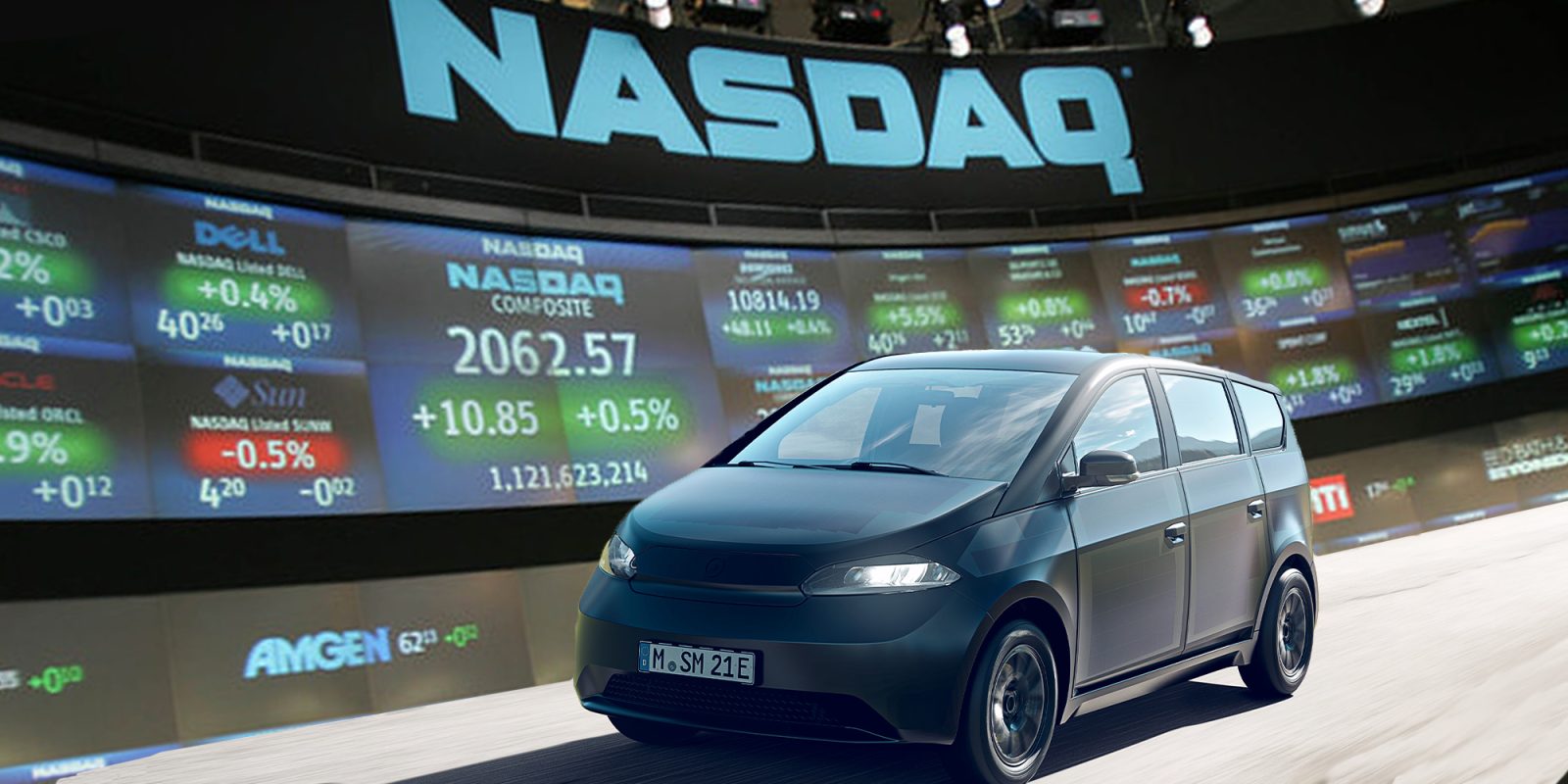 SEV automaker Sono Motors announced it has publicly filed a registration statement with the US Securities and Exchange Commission (SEC) for an initial public offering (IPO). If the IPO is approved, Sono Motors intends to list on the Nasdaq Global Market under ticker symbol “SEV.”

Sono Motors is a German automaker founded in 2016 with the goal of creating innovative mobility services without any dependency on fossil fuels. The company specializes in Solar Electric Vehicles (SEVs) that function the same as traditional BEVs, but with the ability to garner additional charge from the sun.

Sono Motors is working toward scaled production of its flagship SEV, the Sion. By integrating proprietary solar panels into the Sion’s exterior, the SEV is able to garner an additional 70-150 miles of range a week from the sun alone.

This past June, we reported that Sono Motors had upgraded the battery on its upcoming Sion from 35 kWh to 54 kWh, delivering an extra 30+ miles of range (190 miles total) and a 74 kW charge rate via CCS.

In September, the automaker announced it had surpassed 14,000 reservations, equivalent to more than $350 million in net revenue. Sono Motors remains on track to produce all currently reserved Sions in 2023, and now looks gain capital from an IPO to help push the SEV over the finish line.

Sono Motors registers for IPO ahead of Sion production in 2023

In a press release today, Sono Motors announced that its parent company, Sono Group N.V. publicly filed a registration statement on Form F-1 with the U.S. SEC for an IPO pertaining to its common shares.

If approved and finalized, Sono Motors stated that it plans to list on the under the ticker symbol “SEV.” At this time, the amount of shares to be offered and the price range for the proposed offering have not been determined.

Like all initially filed IPOs, there is no assurance that Sono Motors’ request will be completed, nor do we know the size or terms of the offering at this point. In the meantime, Sono Motors is working to complete its third generation of Sion prototypes.