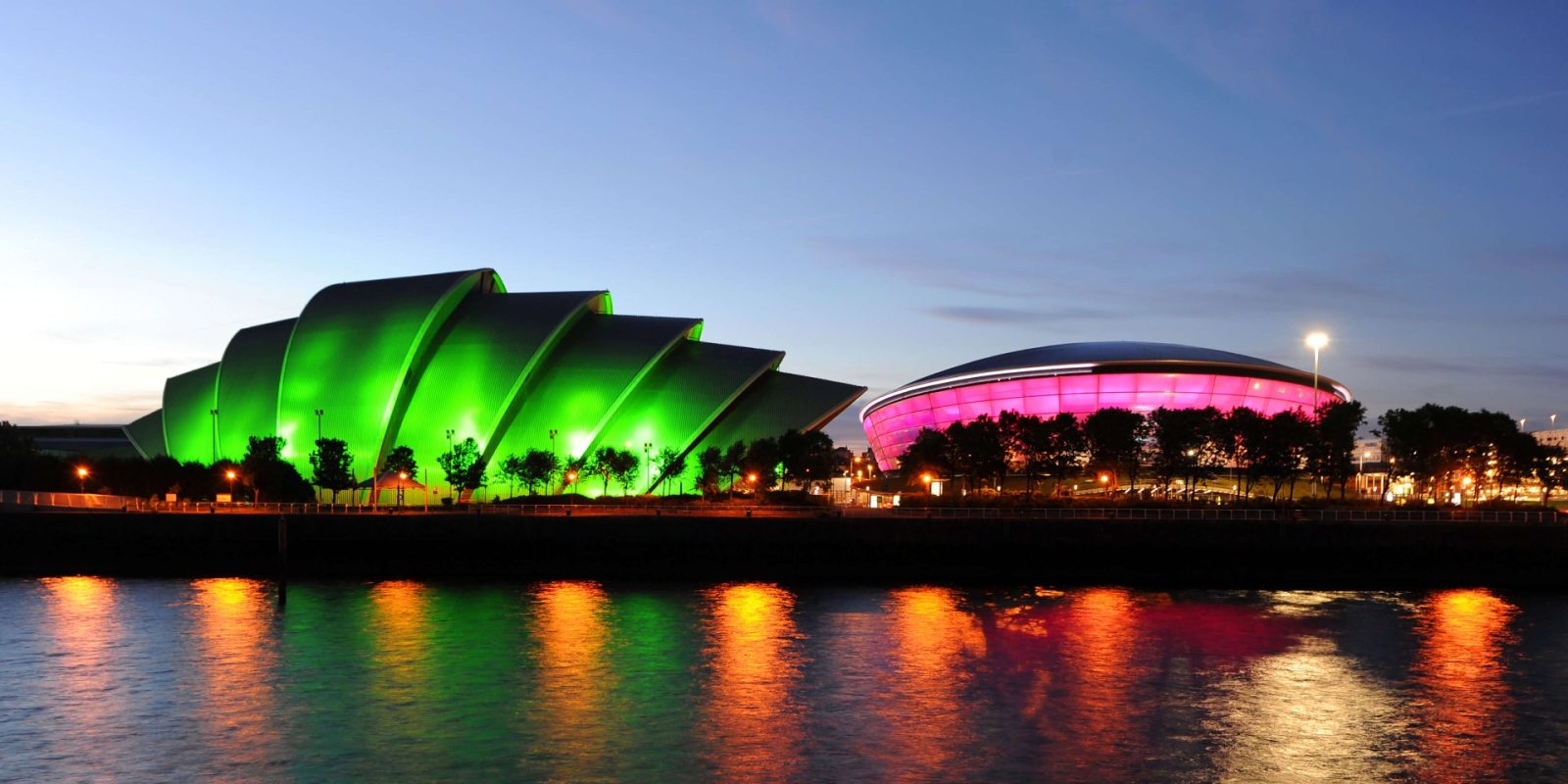 COP26, also known as the United Nations Climate Change Conference UK 2021, kicks off Sunday October 31, and officially runs until Friday, November 12. It’s being held in Glasgow at the Scottish Event Campus (pictured). Here are five things everyone needs to know about this crucial summit.

COP is pronounced “cop,” not C-O-P. The summits have taken place since 1995 – COP1 was held in Berlin. This year’s summit is No. 26, and the global gatherings have grown in size over the years.

For nearly three decades the UN has been bringing together almost every country on earth for global climate summits – called COPs – which stands for “Conference of the Parties.” In that time climate change has gone from being a fringe issue to a global priority.

World leaders will arrive in Scotland, alongside tens of thousands of negotiators, government representatives, businesses, and citizens for 12 days of talks.

Why is COP26 so important?

Nearly 200 countries must work together to fulfill the Paris Agreement promises made at COP21 in 2015, where nations agreed to limit global warming to well below 2C – ideally, 1.5C – compared to pre-industrial levels.

COP26 is the first official deadline since the Paris Agreement.

In order to reach a climate-neutral world by 2050, “net zero” – the balance between the amount of greenhouse gas produced and the amount removed from the atmosphere – must be achieved.

Actions to limit global warming need to be implemented immediately, so that makes COP26 the most important climate summit ever.

Countries must agree legally binding emissions reduction actions, and emerge from the summit with documents that outline concrete actions. Countries need to set new climate commitments ahead of this year’s summit, and well and truly act on those pledges.

Even Queen Elizabeth II of Britain is annoyed by the lack of real action: She was caught on a hot mic in mid-October saying, “It’s really irritating when they talk, but they don’t do.”

How do countries reach that goal?

In a phrase, further emissions reductions.

Countries who signed the Paris accord agreed to update and strengthen their targets every five years. Targets are known as Nationally Determined Contributions (NDCs).

But current targets aren’t anywhere near where they should be, and in fact, many countries are going in entirely the wrong direction. The world is currently on track for nearly 3C of global warming by 2100, which would have catastrophic environmental, social, and health consequences – and “catastrophic” is not an exaggeration.

November 4 is Energy Day, so keep an eye out for new signatories to the UN’s No New Coal pact.

November 10 is Transport Day, so look for gas and diesel car ban pledges.

What’s the most effective way to reduce emissions?

Countries’ targets must be backed up by actionable policies, or it’s just going to be a lot of hot air. Literally.