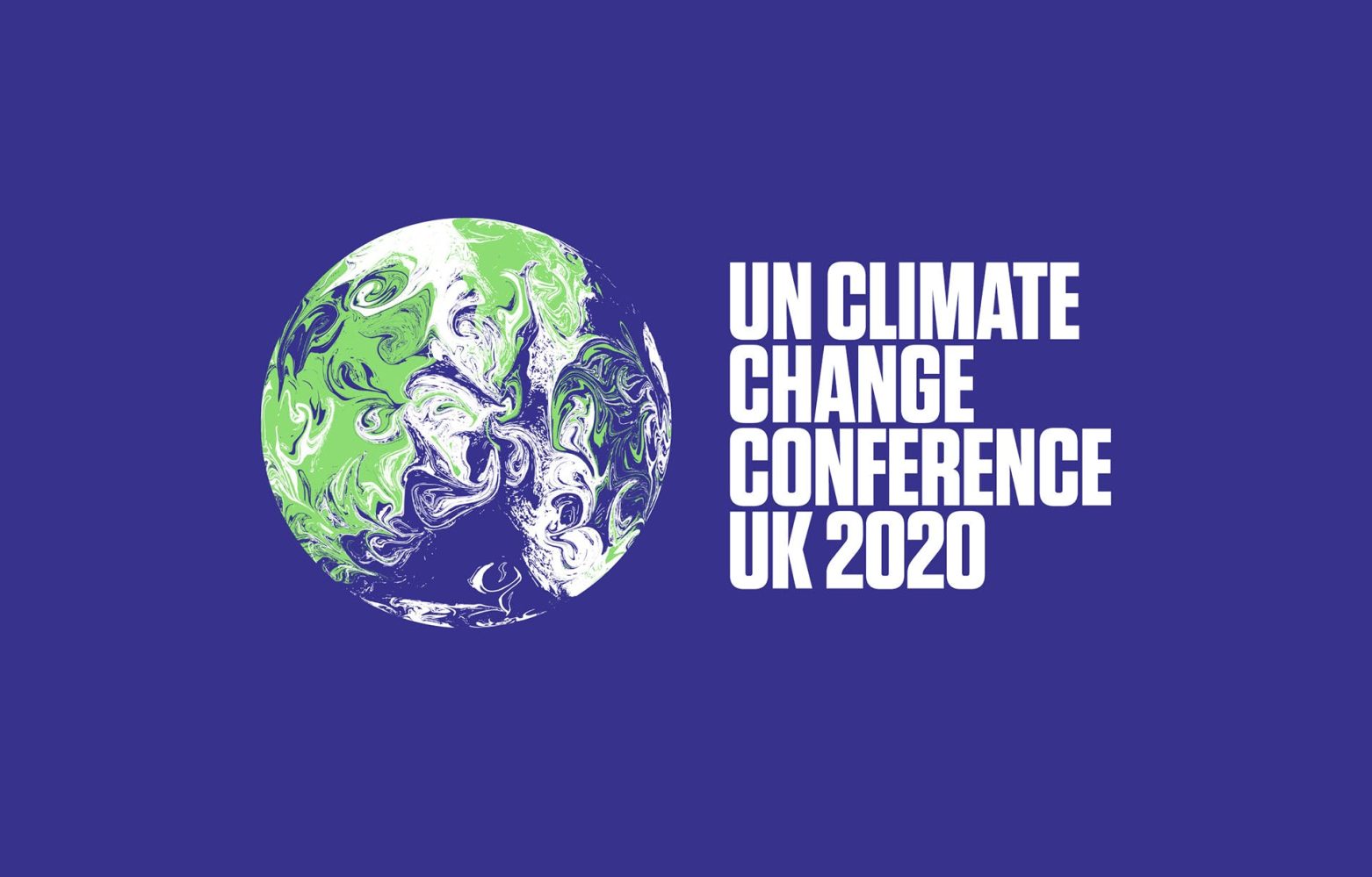 With the opening of the UN-sponsored COP26 climate summit less than two weeks away, a trove of leaked documents obtained by Greenpeace is revealing efforts by of a group of nations furiously lobbying to gut language critical of their carbon-spewing economic interests from a report to be released during the Glasgow conference.

The leaked documents were detailed in a post by Greenpeace’s Unearthed blog, as well as the BBC. Below follows a few examples of how that blizzard of national interests and industrial ruthlessness converged in a common effort to undermine the international push to slow catastrophic global warming. However, readers are emphatically urged to read the linked accounts for themselves – if nothing else, for the intestine-freezing Unearthed photo of Brazilian super-reactionary Jair Bolsonaro and Saudi autocrat and accused accessory to murder Mohammed bin Salman sharing a warm moment of sociopathic embrace.

Not surprisingly, fossil fuel producers including Australia, Saudi Arabia, and the Organization of Petroleum Exporting Countries (OPEC) were described in the thousands of leaked documents as particularly active in working to get the International Panel on Climate Change (IPCC) to soften language – or remove troublesome references entirely – in its Working Group III assessment of ongoing climate change, its effects on humanity, and options remaining to feasibly halt it in time.

The general thrust of their disinformation waterboarding of IPCC experts sought to impose the predominant theme that current pollution was no real problem so long as it’s matched with – you know – a tad of eco-friendly taxation here, and a splash of carbon-neutral offsetting creativity there. Yeah, that’ll fix it.

But the oily addicts weren’t the only ones putting the screws to IPCC officials.

Brazil and Argentina were also described as energetic in their attempts to have citations of their beef production as a contributor to carbon emissions excised. They similarly argued for references to, and promotion of plant-based diets to get the highlight-delete treatment.

Japan harangued experts about its voracious consumption of oil being cast in a negative light in the draft IPCC report. An Australian government official flatly refuted the notion that phasing out coal-burning plants was a requisite to cutting greenhouse gas production – a scientifically proven and widely accepted no-brainer elsewhere (unless you have the considerable misfortune of sharing Joe Manchin’s mind).

Meanwhile, even supposed backers of rigorous action to battle climate change like Canada, the UK, and – you knew this was coming – the US pushed back against warnings by IPCC experts that reliance on increased forestry to offset carbon production may amount to no more than “cheap greenwash.” That alert is based on findings that the various mix of carbon offsetting methods is not as effective as usually billed.

Elsewhere, various richer nations are seen whining about having to provide so much funding to poorer nations shouldering the worst consequences of developed world carbon emissions.

Since national governments and mega-industries are behind the swarm lobbying, no one will be much surprised that – their concerned and committed statements about aiding the battle against climate change notwithstanding – officials continue to feverishly twist any arms necessary to keep their favorite and most lucrative activities protected from criticism or decarbonization action.

What the Greenpeace get does reveal is just how focused, driven, and determined those actors are in protecting their selfish interests at all costs, at the expense of the entire world, and, indeed, humanity – a group they mistakenly like to think themselves a part of.

“This is an insight into how a small group of coal, oil and meat producing countries continue to put the profits of a few polluting industries before science and our planet’s future,” says Greenpeace International executive director Jennifer Morgan. “Rather than phasing out fossil fuels and unsustainable meat production, they are using every opportunity to protect their corporate interests and continue with business as usual while the planet burns… As the global spotlight moves to Glasgow, other world leaders should be aware of how far these governments will go to sabotage our chances of keeping 1.5 degrees in sight. The key test for world leaders is whether or not they agree to rapidly phase out fossil fuels, as the science warrants. History will not be kind to them if they fail – and we will be watching.”

Again, the tremendous Unearthed article is here. Do yourself, and the entire world, a favor and read for a detailed look at what we’re up against.