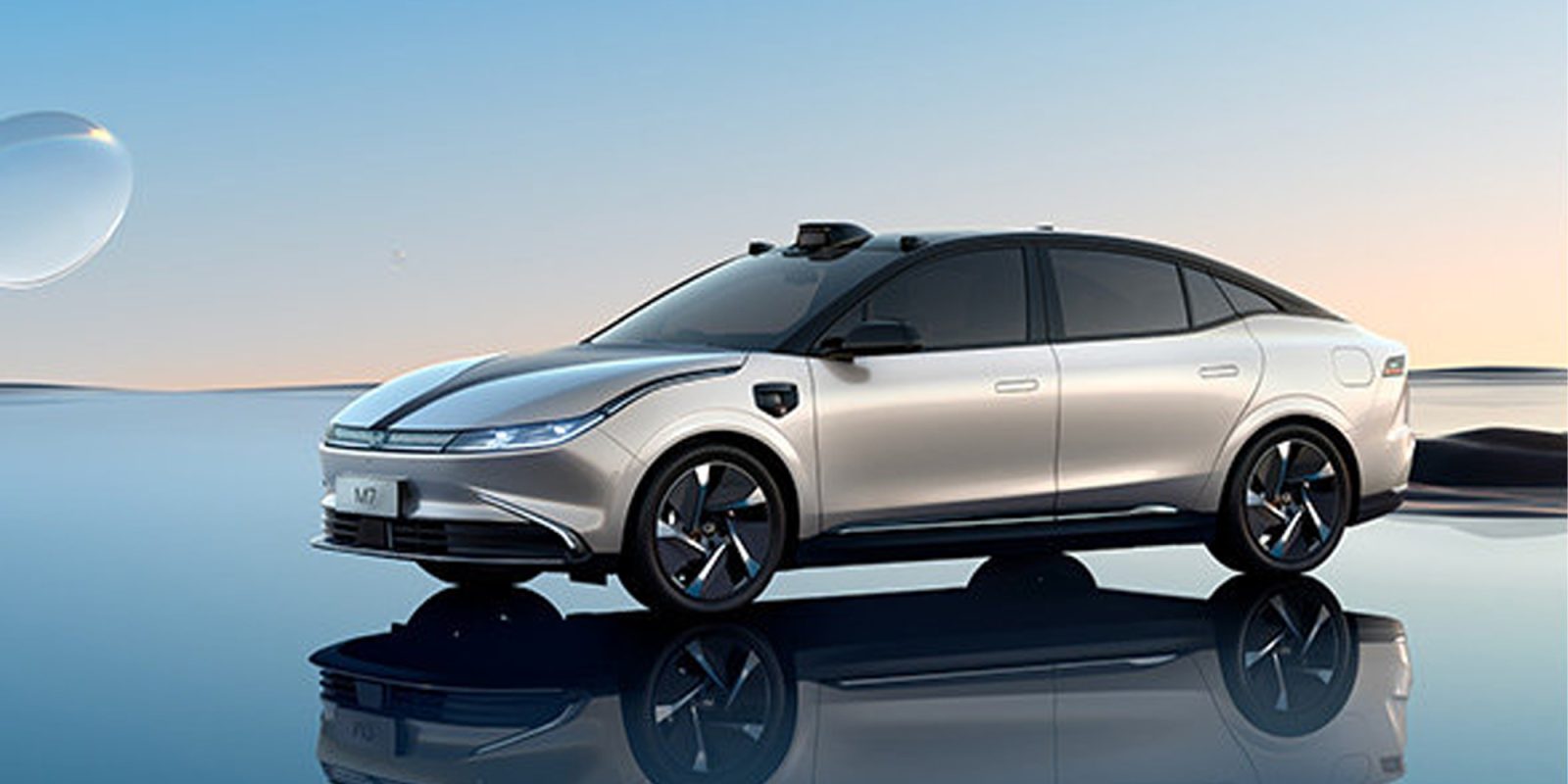 Chinese EV automaker WM Motor has officially shared full images and hardware details of its first electric sedan, the M7. Since announcing the new EV this past July, WM Motor shared that the M7 would include LiDAR. With today’s announcement, we now know that the sedan will include not one, not two, but three LiDAR sensors.

WM Motor is a Chinese EV startup that also goes by Weltmeister and Weimar Motors. The Shanghai-based company was founded in 2015 by a former Geely and Volvo executive named Shen Hui.

Up until this point, WM Motor has only produced electric SUVs, three of which are currently available in China. Last July, however, we reported that WM Motor had announced two new sedan EVs on the way, including the M7.

At the time, WM Motor shared brief images of the interior in the M7, but no exterior looks. Furthermore, CEO Shen Hui said the M7 will come equipped with multiple LiDARs and 500-1,000 TOPS (Tera “trillion” Operations Per Second) of computing power.

All remained quiet on the M7 until earlier this week, when WM Motor teased a first image of the exterior. Even through the shadowy image, we could make out several sensors on the outside of the sedan, matching reports that the M7 would be equipped with three separate LiDARs.

With today’s official announcement, the LiDARs have been confirmed, and the public can now see full images of the M7.

In a post on WM Motor’s Weibo Page, the automaker shared new details of its upcoming M7 electric sedan, loaded with sensors, and top-tier hardware.

According to WM Motor, the three LiDARs work in tandem to give a horizontal coverage of 330 degrees and accurately capture complex urban road targets like pedestrians.

Why so many sensors? WM Motor stated that the decision to implement so much hardware is in anticipation of future L5 autonomous driving.

In addition to an exterior abundant in sensors, the M7 will also utilize the third generation of WM Motor’s Living Motion energy system, delivering an NEDC range over 700km (435 miles).

WM Motor stated that the M7 will reach mass production and deliveries in 2022, although we do not have any pricing at this time. Check out a quick reveal video of the M7 here: