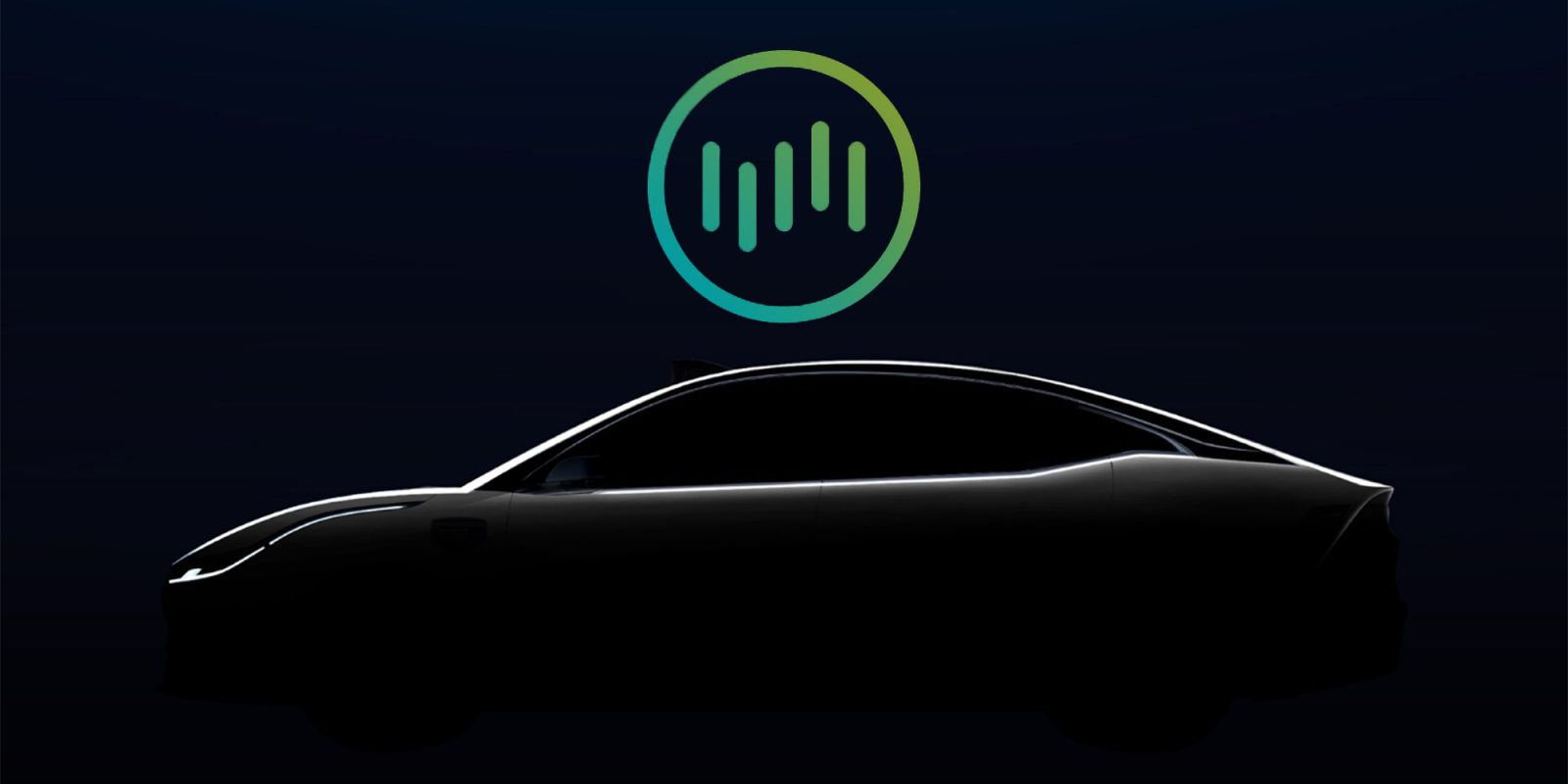 EV startup WM Motor has teased a first image of its upcoming M7 sedan ahead of its official unveiling in China later this week. The M7 is based on a concept EV previously shared by WM Motor and will be the first sedan in its fleet. Furthermore, it’s reported to come equipped with three separate LiDAR sensors.

WM Motor, aka Weltmeister, aka Weimar Motors, is an automotive technology group based in Shanghai focused on EVs. Since its founding in 2015 by former Geely and Volvo executive Shen Hui, WM Motor has released three EV models, all SUVs.

Although their first EV images in 2017 looked a little suspect, WM Motor has established itself in the Chinese EV market, albeit a small share compared to other automakers like NIO and XPeng.

To gain ground in this growing market overseas, WM Motor announced in July that a fourth and fifth EV model would soon join its current fleet of electric SUVs.

Both EVs have been slated to arrive in 2021, and it appears the M7 will be first, following its unveiling later this week.

As reported by CnEVPost, WM Motor will unveil its M7 sedan this Friday, and it’s said to come complete with three different LiDAR sensors. One can be seen on the top of the EV in the silhouetted teaser image posted by the automaker today.

The two additional LiDARs are reportedly in the front of the M7 EV, according to local media in China. From the same image, you will notice thin LED headlights that follow the M7’s lines up into the front wings. This is a unique look and a significantly more sleek design feature compared to previous Weltmeister models.

Last July, we shared images of the M7’s minimalist sedan interior, complete with a screen that extends from the driver’s side, over to the center of the dashboard. Additionally, the EV sedan had pixel lights built into the passenger side above the glovebox displaying the text, “Hello M7.”

During that same announcement, WM Motor’s founder, chairman, and CEO, Shen Hui, said the M7 will come with self-driving hardware with multiple LiDARs, and 500-1,000 trillion operations per second (TOPS) of computing power.

We will have to see about that last claim, considering Tesla’s chip computing power is 144 TOPS.

Other than that, WM Motor has not shared much else about its M7 just yet. We should know much more later this week, when the flagship sedan is officially unveiled.

It’s hard to say for certain, but Chinese consumers should be able to purchase an M7 of their own shortly after Friday’s event. Stay tuned for a follow-up after the official announcement.