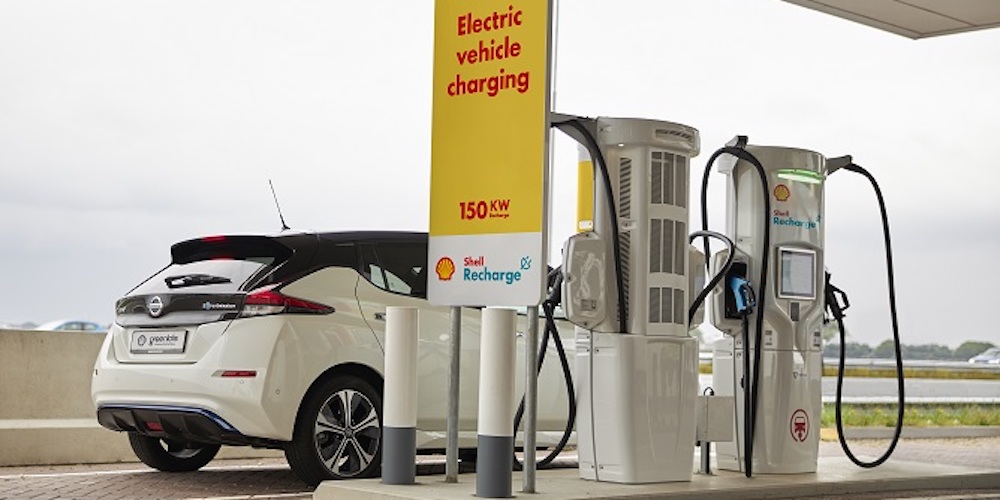 This week, I got to sit down with Tannaz Banisadre, COO of Greenlots, a company that was acquired by oil and energy behemoth Shell almost two years ago. Obviously, with all that the oil industry has done in the past to sabotage the adoption of EVs, we were skeptical…

Banisadre seems genuinely interested in getting EVs off the ground. Though she doesn’t own one herself, she’s knowledgeable about the process of getting an EV, dealing with electricians and HOAs.

Perhaps most interesting to me is the industry’s timidity when it comes to the Plug and Charge (ISO 15118) standard. This allows you to pull up in your vehicle and just plug it in without any apps, RFID, or credit cards. For us here at Electrek, this is mandatory on cars and chargers if we want to make things easier than gas charging. Tesla has had Plug and Charge on Superchargers since its inception.

I won’t say that Banisadre has Greenlots going all-in on Plug and Charge (nothing short of “we’re going full speed ahead and won’t stop until it is ubiquitous!” is going to satisfy me), but she knows its importance. Also, I learned that Electrify America gets its Plug and Charge software from Shell Greenlots as do many other charging providers including EvolveNY – which if I was a conspiracy theorist, I would be wrapping the tinfoil around my head at the thought of an oil company controlling the software behind most of the EV chargers in the US. Anyway, check out the interview below, it’s just over 20 minutes: