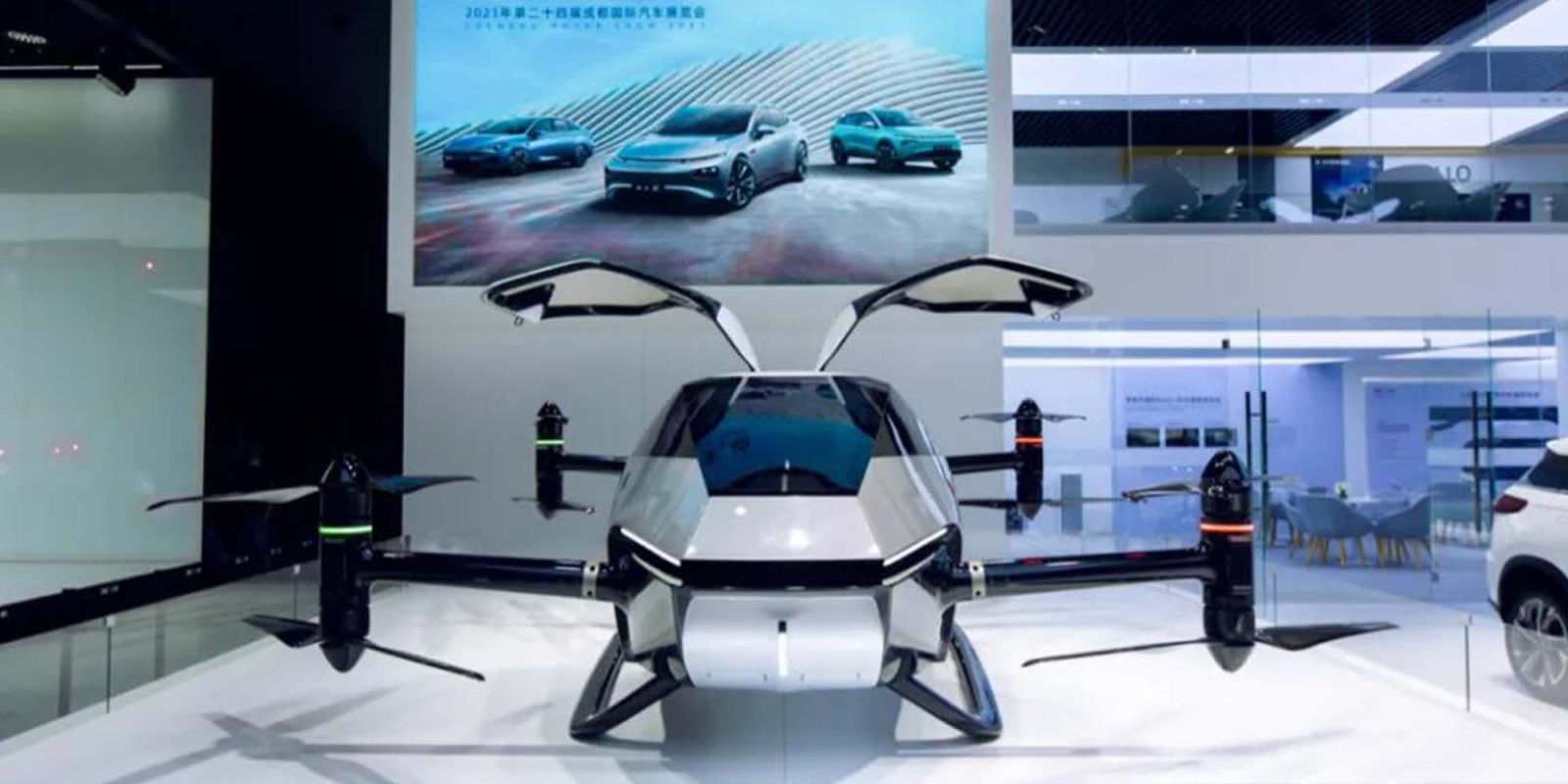 Following its exhibit at the Chengdu Motor Show in China, XPeng has shared more details of its flying “car,” the Voyager X2. During the showcase in Chengdu, the automaker revealed that the X2 has begun testing flights in extreme conditions, including high altitudes above cities in China.

The Voyager X2 is a fifth-generation “flying car” from Xpeng Huitian, a wholly owned subsidiary of Xpeng (Xiaopeng) Motors. While the X2 is arguably more of an electric Vertical Takeoff and Landing (eVOTL) vehicle, XPeng refers to it as a flying car because it shares a lot of the same design DNA as its P7 EV sedan.

The X2 was preceded by a fourth-generation flying vehicle at the Shanghai Auto Show earlier this year, when XPeng unveiled the Voyager X1. While the X1 remains in development, we previously shared news of XPeng’s newest flying car, the fifth-generation X2.

In a post on Weibo, XPeng chairman and CEO He Xiaopeng announced the X2 flying vehicle along with a 1.5-minute video showing the vehicle in action.

During an exhibit at this year’s Chengdu Motor Show, Xpeng has shared new details about the progress of the Voyager X2.

According to a report from CnEVPost, XPeng told the public on Sunday that its Voyager X2 had been undergoing flying tests in extreme environments.

These these include flights at high altitudes over cities like Xining, Yushu, and Northwest China’s Qinghai province.

During the exhibit of the Voyager X2 at the 2021 Chengdu Motor Show, the company also revealed that the flying car had already undergone several internal flight tests at flight bases in Guangzhou, Dongguan, and Jiangmen this past June.

The X2 is the first of Xpeng’s flying cars to feature a closed cockpit, essential for high-altitude flights. Its fuselage is comprised of carbon fiber and weighs about 870 pounds with the battery. The current model can carry two passengers under its maximum load around 440 pounds.

Since we last reported on the X2, its weight has appeared to have gone up, while its cargo capacity has gone down.

According to XPeng, the Voyager X2 has an autopilot function that can operate an automatic flight according to a predetermined altitude, speed, and flight time along a planned route.

XPeng’s CEO has previously stated that the Voyager X2 brings the company one step closer to a widely available flying car, but this one still feels a ways away. But testing continues and we will continue to follow XPeng Huitian and its flying car technologies.