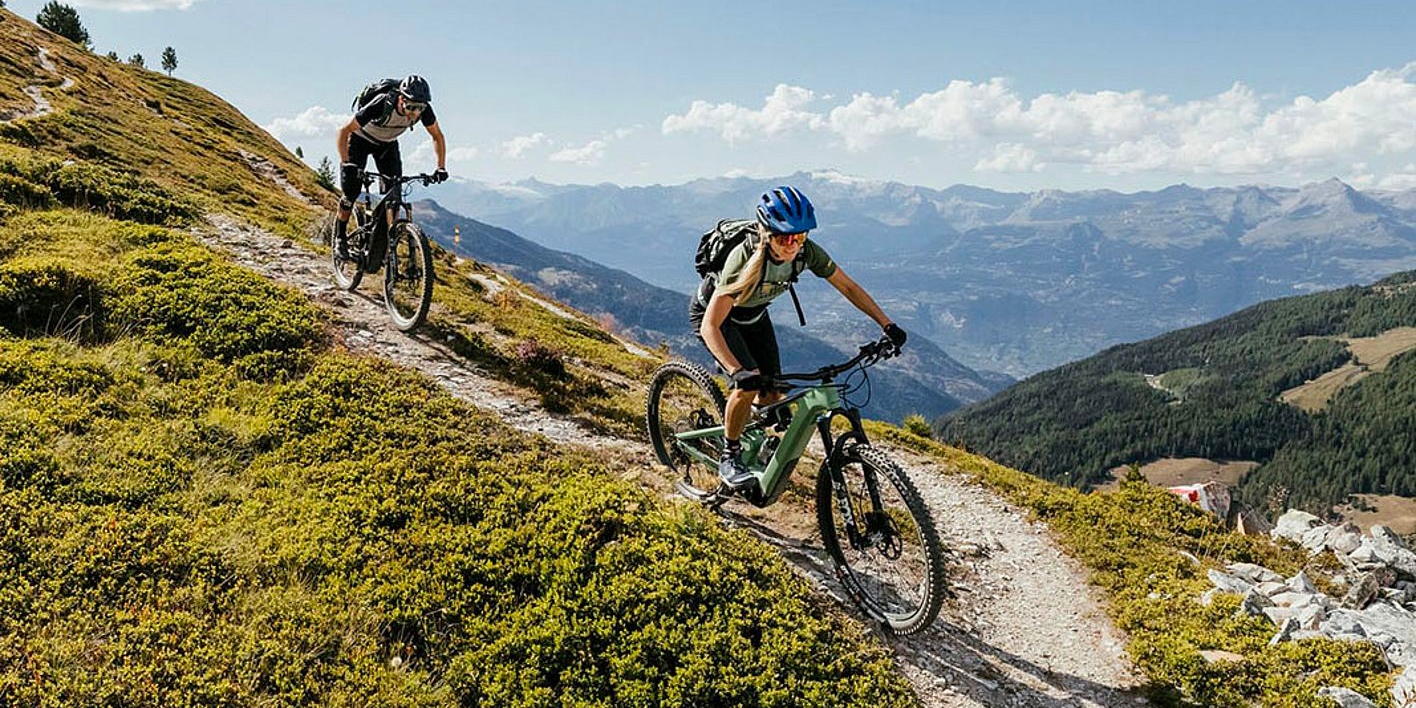 The Swiss electric bicycle company FLYER has announced that it is entering the North American market with several of its popular e-bike models.

While not as well known yet in the US, the company has been active in Europe for over 25 years.

With over two and a half decades of e-bike building experience, FLYER was one of the first names in the game when e-bikes were still little-understood rarities.

The company’s model line spans e-bikes built for everything from the road to the mountains.

“We see a great potential for e-bikes and the FLYER brand in the USA and Canada. We are convinced that plenty of people here will be wowed by our sporty FLYER mountain e-bikes as well as our modern and versatile urban models. Not only is the mountain e-bike sport slowly but surely becoming increasingly attractive in the USA and Canada, more and more North Americans are also discovering the e-bike for everyday use and leisure time in cities.

We recently had the chance to test out the FLYER Tandem e-bike at the Eurobike 2021 tradeshow in Friedrichshafen, Germany. There we took it on a test ride to get a feel for the bike.

With two Bosch batteries and a pair of Gates Carbon Drive belts, the bike certainly felt like it was built to Swiss standards. Of course at €7,999 (approximately US $9,260), it was also priced like a Swiss bike.

FLYER isn’t the only European brand making its way to the US recently.

Several popular European e-bike makers have eyed the growing US market, and specifically the growing high-end segment of the market.

Dutch-based VanMoof and Germany’s Riese & Müller have operated for years in the US, but other competitors such as Belgium-based Cowboy recently announced plans to enter the North American market.

With so many low-cost electric bicycles on the market in the US, the European manufacturers are largely focused on the higher end of the market where margins are more attractive and competition is less.