These powerful electric bicycles are now serving with the special forces 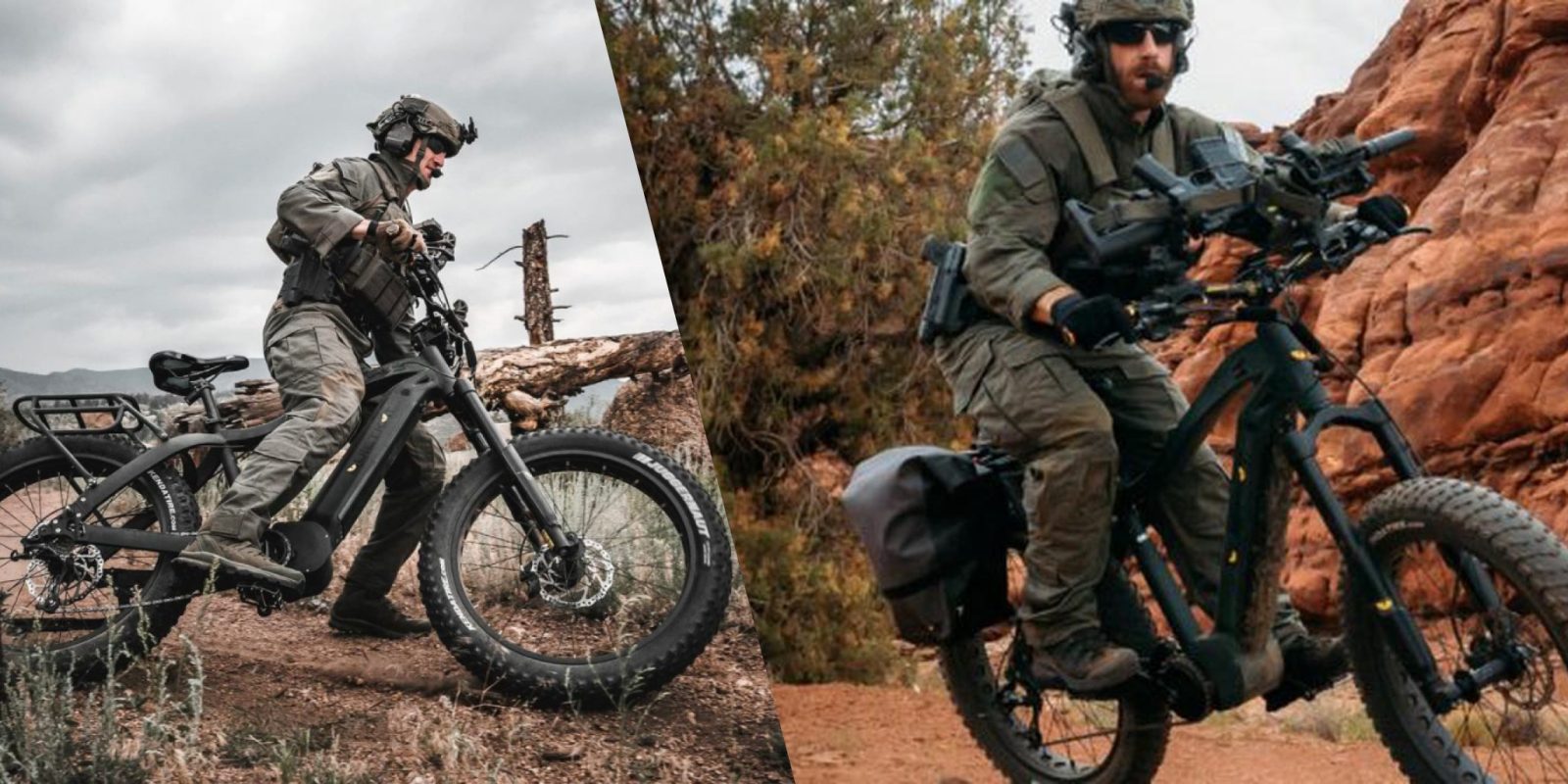 Bicycles being used as military tools are nothing new, going back decades and serving across several wars. Electric bicycles with the special forces though, now that’s something relatively novel and a sign of the times.

Electric bicycles are more popular than ever before, and their success has now made its way into the military.

At least three national militaries – including Denmark, the UAE, and one unnamed European NATO member – are now testing electric bicycles in their paratrooper and special forces units, according to iNews.

Multiple countries have focused on a single model of e-bike that we’ve seen before.

That model, unveiled in early 2020, was jointly branded by Quietkat and Jeep.

That motor also puts out 160 Nm of chain-ripping torque.

It’s the kind of motor you’d probably want for a bike carrying 190 lb. of commando and another 70 lb. of gear up a mountain.

While the bikes are largely stock, they feature some special upgrades intended for their more mission-critical use. Those include weapon holders and portable fold-out solar panels that can help recharge the bikes in the field.

This isn’t the first time we’ve heard about e-bikes getting drafted into the military.

Starting several years ago we began to see fat tire electric bicycles being employed by various armed forces for patrol uses, where they can quietly access areas without alerting others to their presence the way gas-powered motorcycles would.

For more high-power uses, electric motorcycles are also starting to become a favorite for stealthy yet powerful two-wheeled transport in the military.

We saw a rather comical case of an electric Zero police motorcycle pulling over a Tesla in what was dubbed by the officer as “the quietest police pursuit ever.”

Many other police departments are now hopping on the electric motorcycle bandwagon too.