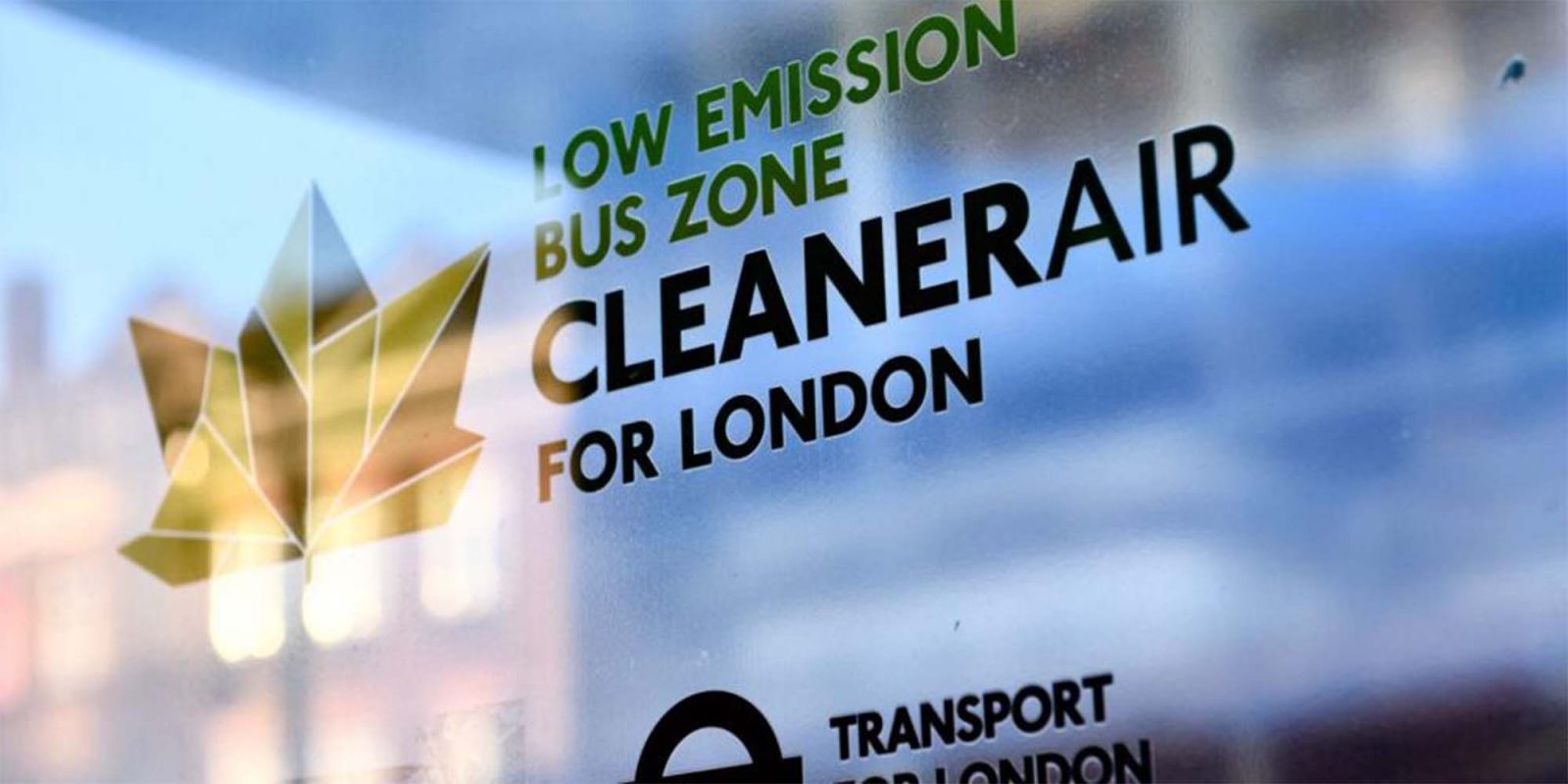 Following a Zero-Emission Bus Summit in the UK, London mayor Sadiq Khan announced that all new buses ordered by Transport for London (TfL) will be electric moving forward. The new policy falls in line with the UK capital’s previously set goal of making its entire bus fleet electric by 2037. Alongside the announcement, Khan announced an advanced timeline to see a fully-electric bus fleet by 2034, or perhaps even sooner.

London sits as a world-renowned city with centuries of history, including humanity’s progress through all methods of transportation. With a population of over 9 million residents in the city alone, public transit has remained at the core of the bustling city’s means of getting around.

In recent years, city leaders like Khan have publicly acknowledged the dangers of toxic emissions from diesel engines in transport vehicles like buses, and have enacted new policies to pivot the entire sector toward cleaner alternatives.

The City of London previously worked to ensure its entire bus fleet became compliant with strict Euro VI emission standards, the the same standards as the Ultra Low Emission Zone.

Furthermore, TfL slowly began implementing electric buses less than five years ago and has steadily increased this number. Thanks to a joint venture between BYD UK and Alexander Dennis Limited (ADL), there are now over 950 zero-emission buses on the road or on the way.

Ahead of the COP26 climate change conference in Glasgow this November, Khan has now upped the ante to accelerate plans for electric buses in the future.

In a press release from Khan’s office, the city’s transport department says it will work to accelerate its timeline of reaching a 100% zero emission fleet by 2037. According to the mayor, all new bus purchases will be zero-emissions (electric or hydrogen) moving forward.

The announcement came during the Zero-emission Bus Summit, which was organized by the Campaign for Better Transport and TfL at London’s City Hall to promote zero-emission buses across the UK. Khan said:

London’s toxic air is a shameful health crisis which is causing premature deaths and stunting the growth of children’s lungs. Today, as part of our work to tackle both the harmful emissions we breathe and the climate emergency, I am proud to announce that London will no longer procure new diesel or hybrid buses and will only procure zero-emission buses. Today’s announcement builds on the progress we’ve already made tackling toxic air pollution. I’ve worked hard to ensure TfL’s entire bus fleet across now meets the ULEZ standards, this includes 550 zero-emission buses. We need to act now and accelerate the transition to a greener future, with cleaner air for all.

Better still, the Mayor’s office believes that with the backing of the UK government, TfL can match the country’s goal of reducing carbon emissions 68% by 2030. If backed financially, Khan believes London can deliver its zero-emission bus fleet another four years earlier to 2030, saving an additional ton of carbon. Khan elaborated:

In the year of COP26 and after setting out my ambition for London to be net zero by 2030, I’m committed to do all I can to help clean up the transport network and reduce its emissions.

London currently contributes one-third to one-half of all new bus orders in the UK in a given year, supporting an industry of 3,000 jobs across the UK.