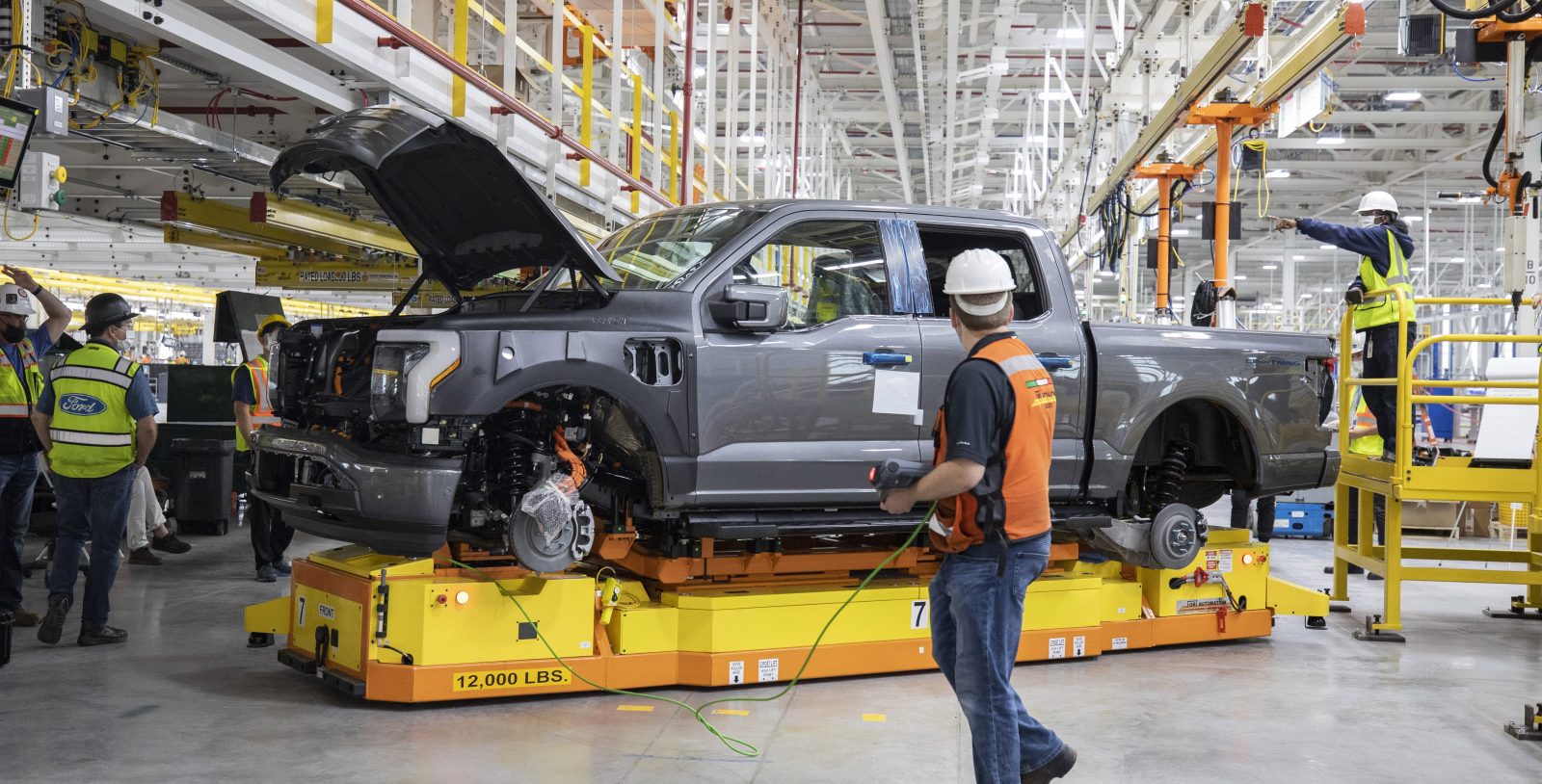 Ford announced that it started pre-production of the F-150 Lightning as the race to bring electric pickup trucks to market heats up.

There’s currently a race to bring electric pickup trucks to the US market, which will need them to accelerate EV adoption considering pickups are the most popular passenger vehicle in the market.

The race is so important that MyBookie, a sportsbook website, even started taking bets on the electric pickup race, and Rivian received the best odds to be the first to market.

Earlier this week, Rivian produced its first R1T electric pickup that it plans to sell to customers – making it the likely winner of the race to deliver the first electric pickup to a customer.

However, most would agree that it’s not the most important race.

The most important race is to achieve the volume production of electric pickup trucks in the US.

Rivian still appears to be the leader on that front, but you can’t sleep on companies like Tesla and Ford, who already have experience with mass production — the former when it comes to electric vehicles and the latter of pickup trucks.

Today, Ford announced a first important step toward that with the start of pre-production at their Rouge Electric Vehicle factory in Dearborn, Michigan:

They released several images from inside the factory producing the electric pickup trucks:

The automaker also announced that it’s increasing its investment in the plant by $250 million.

It will increase the production capacity to 80,000 F-150 Lighting electric pickups per year: