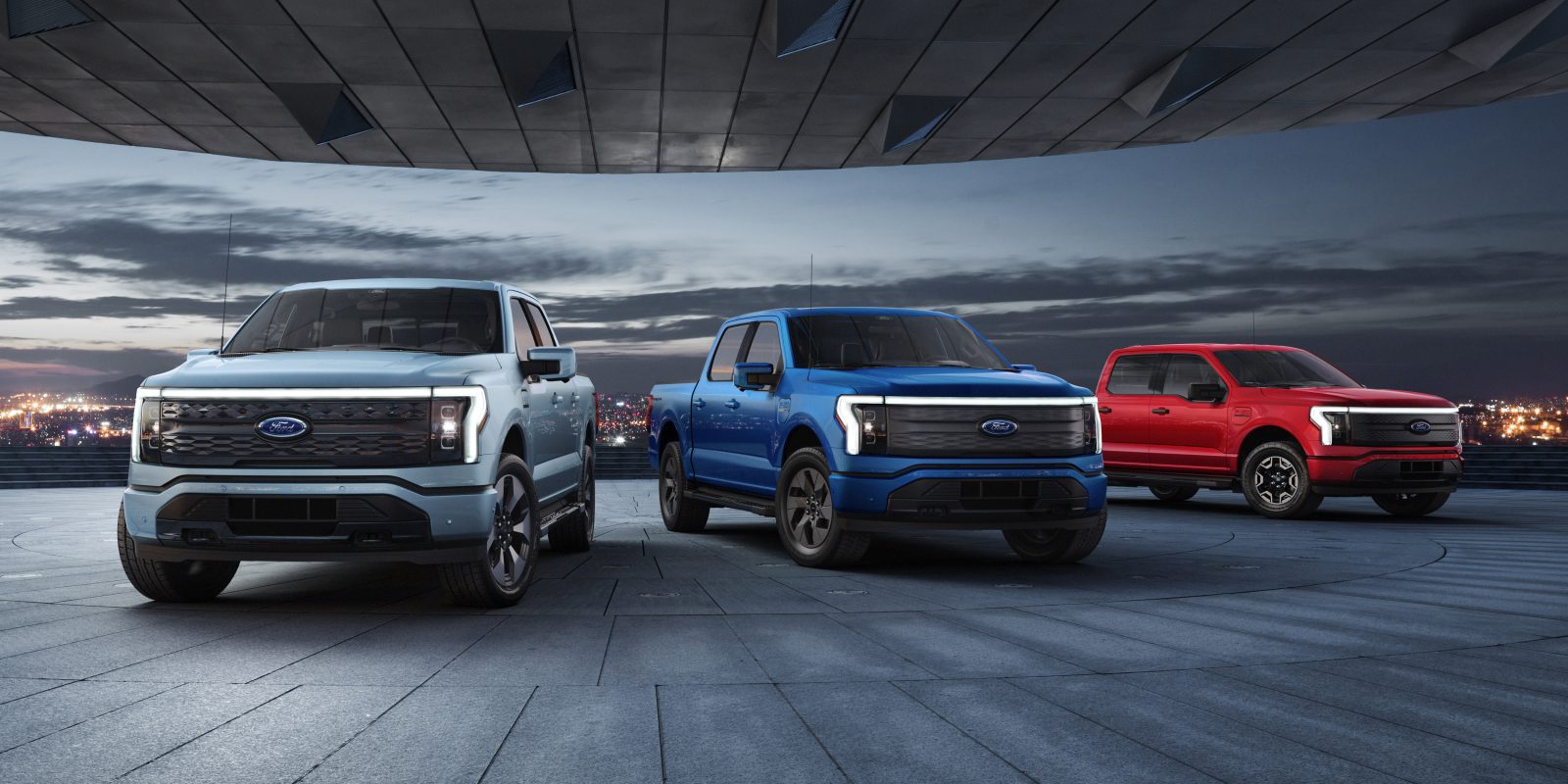 Do you think this is an indication of strong demand or not?

The vehicle has the potential to greatly accelerate electric vehicle adoption in the US since the F-150 is already the best-selling passenger vehicle in the market.

Ford impressed many when it comes to specs and pricing, but will it translate to actual demand for the electric pickup truck? Now, the market is looking at the demand behind the vehicle.

The automaker is taking reservations with a $100 refundable deposit for the electric pickup truck that’s coming in mid-2022.

Ford kept getting steady demand for the F150 Lightning and added about 80,000 reservations for a total of 120,000 pre-orders as of the end of July.

Now, Ford F150 Lightning reservations appear to have finally slowed down, with the automaker confirming that it just crossed the 130,000-reservation mark:

It looks like the company added about 10,000 reservations over the last month.

Is the demand for the Ford F150 Lightning strong or weak?

If we compare the reservations to the Tesla Cybertruck, which is a fair comparison considering both vehicles have similar reservation programs with each $100 deposit, it doesn’t look good.

Tesla has received more reservations for the Cybertruck on the first day of unveiling the truck than Ford did for the Lightning in the first three months.

By the time Ford unveiled its electric pickup truck in May, Tesla had apparently accumulated over 1 million reservations for the Cybertruck.

It’s clear that Tesla has more brand power than Ford, but it remains to be seen how many of those reservations will translate to actual orders.

Ford appears happy with those results, and that might have something to do with their production plans.

Therefore, if everyone who placed a reservation ends up ordering the vehicle, which is obviously not happening, but just in theory, it means that the first three years of Ford F150 Lightning production are sold out.

It really depends on how you look at it.