EGEB: Illinois to shut all fossil fuel plants by 2045 and invest $580M a year in renewables [Update] 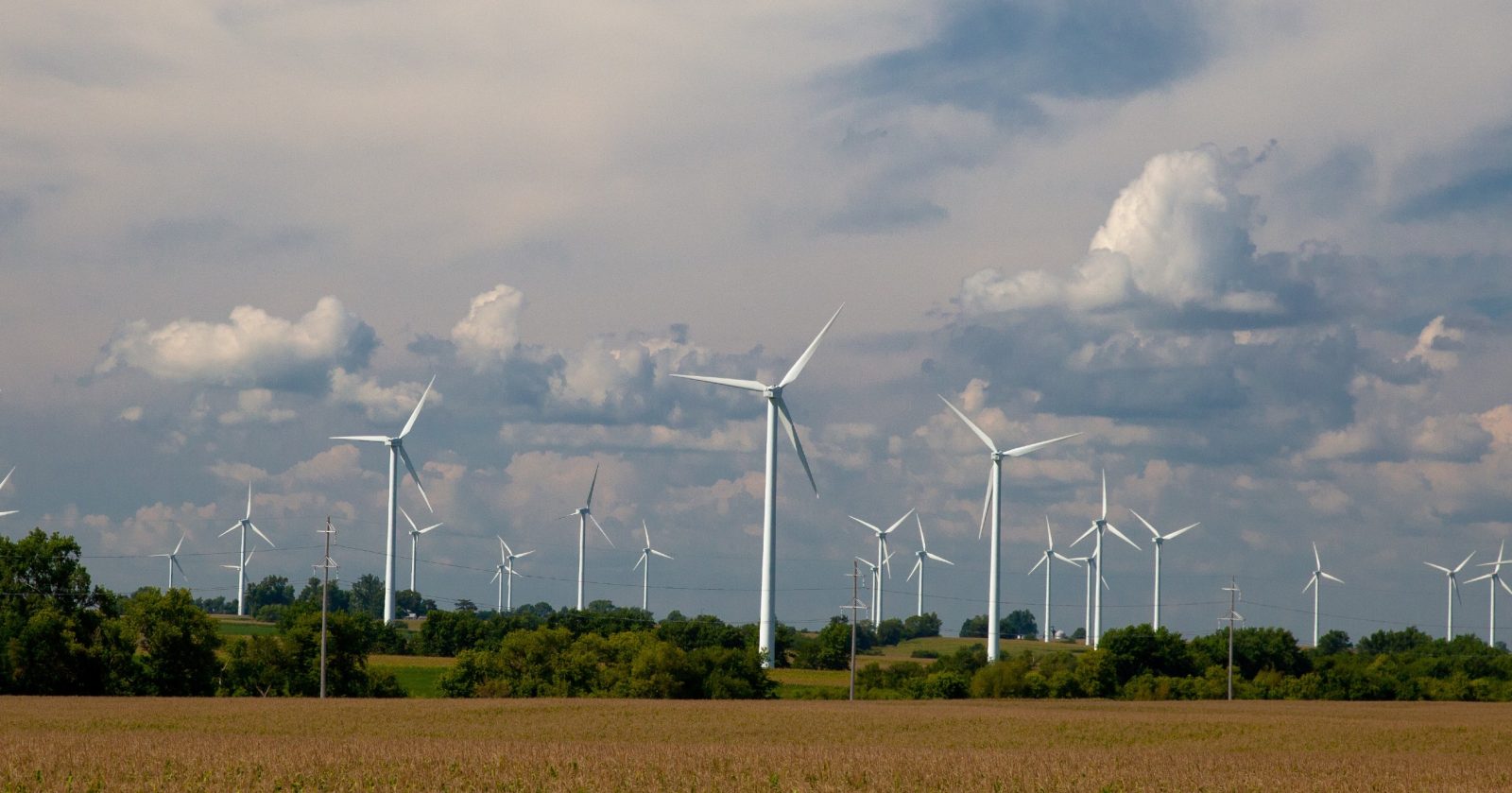 September 15 update: Governor JB Pritzker today signed the Climate and Equitable Jobs Act into law today. In the new bill signed into law, the Prairie State coal plant will be required to cut its emissions by 45% by 2038, and to close altogether by 2045.

A bipartisan majority in the Illinois House has voted (83 yes to 33 no) to pass the Climate and Equitable Jobs Act (SB2408).

Governor JB Pritzker (D-IL) will sign the historic clean energy bill tomorrow that will shut down all of the state’s fossil fuel plants by 2045. It also sets more aggressive targets for the dirtiest plants and those in environmental justice communities.

Here are the bill’s clean energy and energy efficiency highlights:

The bill also addresses issues related to equity, utility accountability, and just transition. On the transportation front, $78 million a year will be devoted over the next decade to electric transportation, with 45% of benefits going to low-income communities.

Read more: Lion Electric to construct the largest all-electric medium and heavy-duty vehicles plant in US

Late last week, US Democrats announced details of $150 billion clean electricity plan in its $3.5 trillion infrastructure bill. Here’s how it would work, in a nutshell [via Reuters]:

The system would reward utilities that increase their production of power from low-emissions sources like solar, wind and hydro, and penalise those that do not, according to a document released by the House Committee on Energy and Commerce outlining key provisions to be included in a $3.5 trillion budget reconciliation bill.

Under the so-called Clean Electricity Performance Program, which would run from 2023 to 2030, utilities would receive payments from the Energy Department if they increase clean energy supplies by 4% annually, according to the document.

The $150-per-megawatt-hour grant would apply to all clean power produced by an eligible utility above 1.5% of the previous year’s clean electricity supply.

Electricity is considered clean if it generates no more than 0.1 metric ton of carbon dioxide equivalent per MWh, according to the document, a threshold that effectively rules out power generated from natural gas.

And in addition to the carrot, there is also the stick: If a power supplier does not meet the 4% target, it will owe $40 per MWh for shortfall.