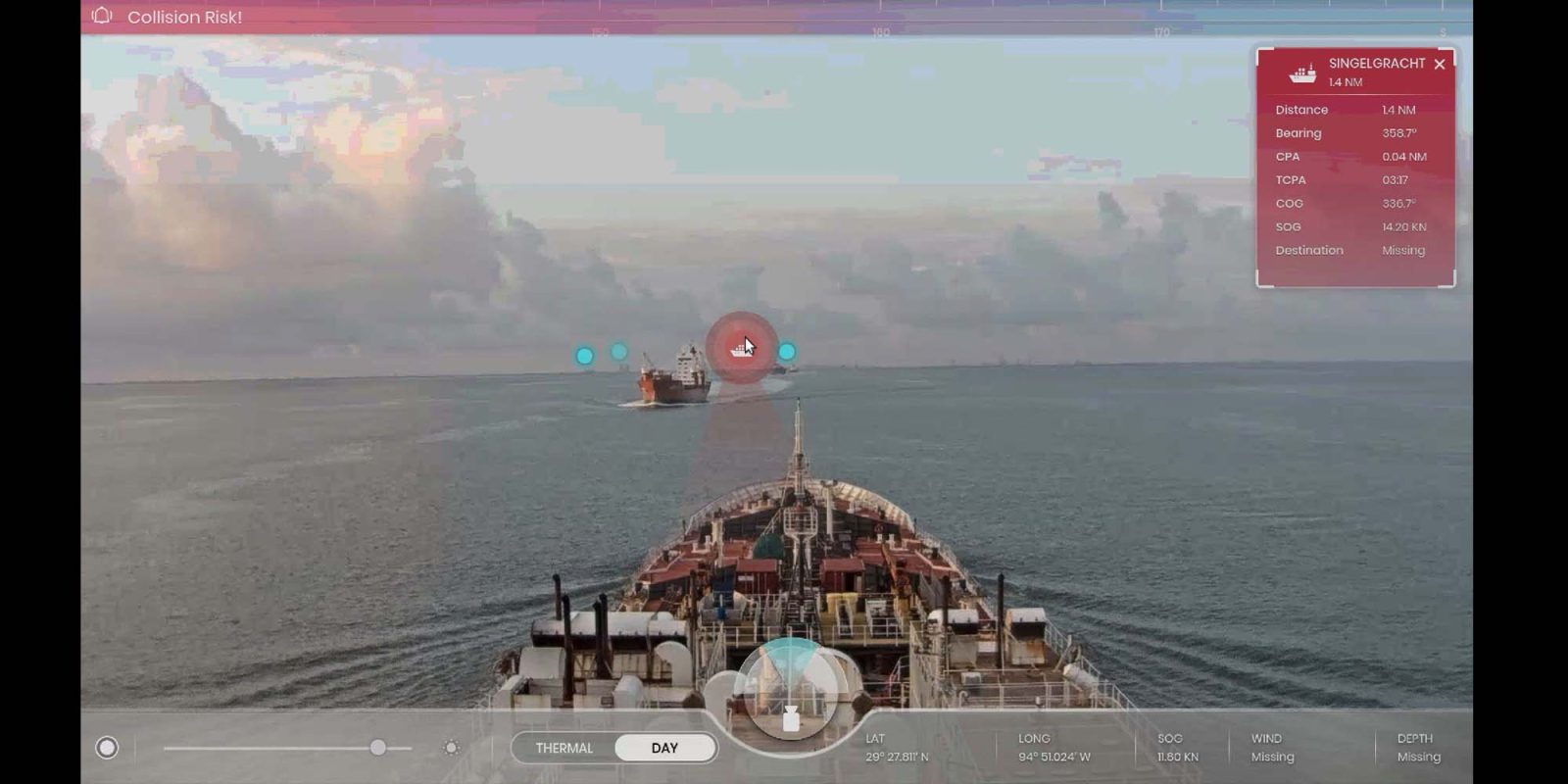 Orca AI is a developer of safety software platforms designed specifically for maritime vessels. Founded in 2018 by two naval technology experts, the company combines sensors with existing safety systems onboard to help improve the safety and navigation of ships on crowded waterways.

Headquartered in Israel, Orca AI looks to bridge sea-bound ships to the shore with 24/7 insights to ensure shipping companies keep their cargo safe and efficient at all times.

The company’s goal is to eventually provide the technology to allow autonomous cargo ships to someday navigate the Earth’s waters intelligently and safely.

Nippon Yusen Kabushiki Kaisha, better known as NYK Line, is a Japanese shipping company founded in 1885. It has a fleet of about 800 vessels, including container ships, tankers, and cruise ships.

With Orca’s most recent announcement alongside NYK Line, it appears one step closer to achieving its goal.

In a recent press release, Orca AI has announced a partnership with ​​Nippon Yusen Kabushiki Kaisha (NYK) to test its ship recognition system on one of its boats. The research trial began on August 30th, and its data will help bring both companies closer to production an autonomous cargo ship.

It also provides improved visibility in difficult conditions at sea, preventing error from human eyesight, and can help crews make more informed decisions as they navigate. Currently, human navigators use binoculars to visually recognize any dangerous objects at sea. According to Orca,

This trial will assess the Orca system’s ability to automatically recognize dangerous targets and other vessels that may be overlooked by the human eye, especially at night and in congested waters.

It does so by using vision sensors and thermal cameras supported by AI-powered algorithms that continuously analyze the environment at sea and alert the crew to any potentially dangerous situations. Yarden Gross, CEO and co-founder of Orca AI, spoke about the technology:

The challenges faced by the maritime industry are numerous and there is a continual need to make shipping safer, to sustain trade and protect the maritime environment. By adopting an Automatic Ship Target Recognition System and embracing technology, we can create a connected maritime industry that is able to protect crew and cargo by identifying risks straight away. We’re delighted to be working closely with ​​Nippon Yusen Kabushiki Kaisha in discovering what lies ahead and bringing the industry one step closer to fully autonomous ships.

The trial on NYK Line’s ship is currently underway, and it will help Orca AI verify the detection capability of its safety system and improve the target detection algorithm through data collection and machine learning.