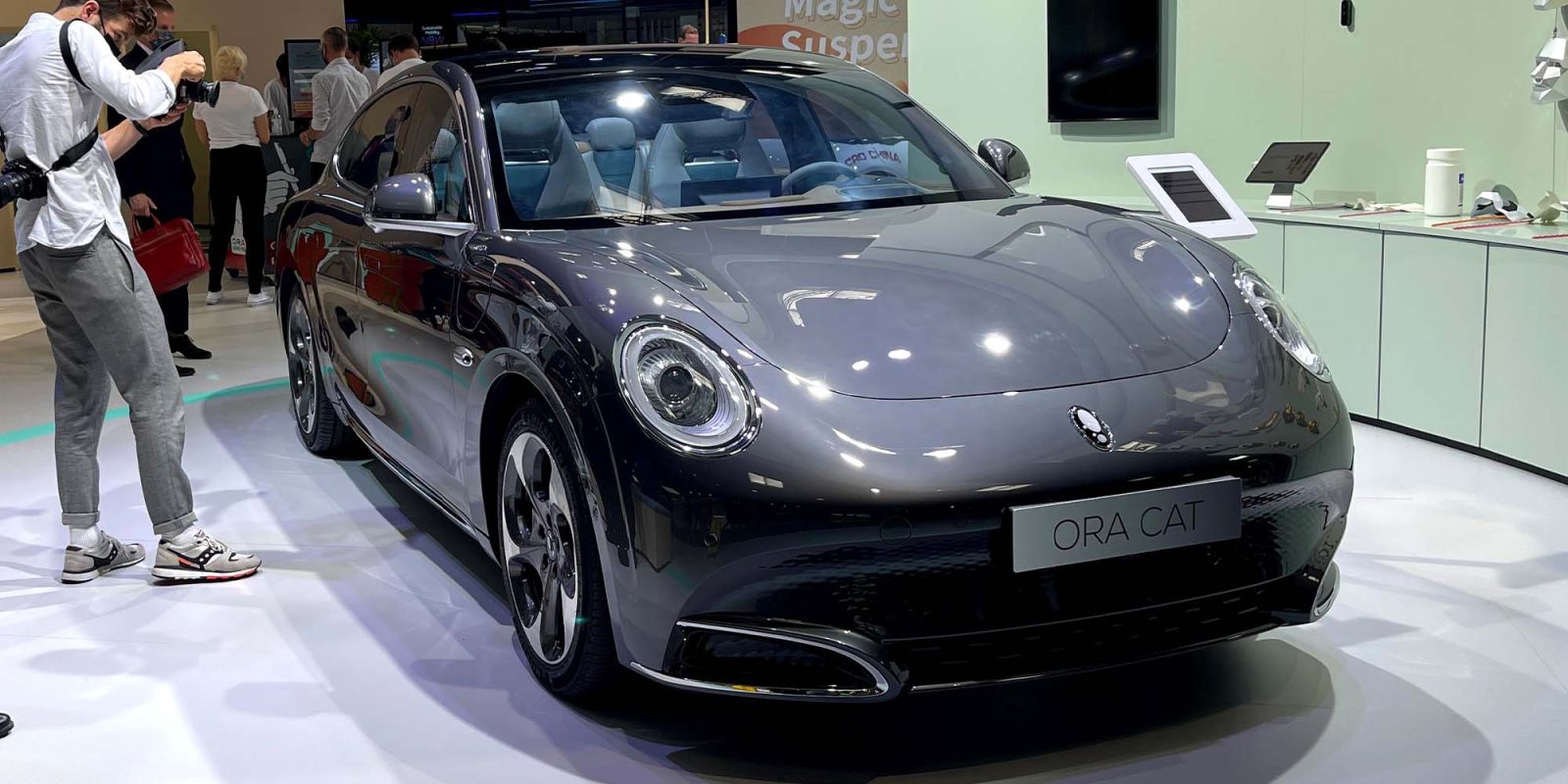 Great Wall Motors has announced it will be next Chinese automaker to test out the market in Europe by launching an all-electric compact and plug-in hybrid EV (PHEV) SUV in 2022. The company shared the news at IAA Mobility in Munich today alongside plans to debut the EVs under its WEY brand and existing ORA marque, both under the Great Wall Umbrella.

Great Wall Motors is a Chinese automaker with nearly 40 years of automotive experience in its home country, in addition to other markets like India and Russia. As you may have guessed, the brand gets its name from the Great Wall of China and remains one of the largest manufacturers of SUVs and pickups in the country.

As part of its global presence, Great Wall Motors already has entered certain markets of Europe, including Romania, Bulgaria, Italy, Serbia, and the UK.

In a report from Reuters at IAA Mobility in Munich, Great Wall Motors (GWM) shared plans to introduce two new EVs to the auto market in Europe under two different marques.

During the annual car show in Munich, Great Wall Motors announced it would begin taking orders from German customers for its Coffee 01 Hybrid SUV at the end of this year. Great Wall Motors continued by stating that the Coffee 01 SUV will reach additional markets in Europe, with official announcements to follow soon.

The SUV will debut under GWM’s WEY marque with a range of 150 km (~93 miles). Deliveries are scheduled to begin in Europe in the first half of 2022.

In addition to the WEY Coffee 01, Great Wall Motors shared plans to bring a compact BEV to Europe under its ORA marque. The ORA Cat will also reach Europe in 2022 and should arrive with a range of 400 km (~249 miles).

Like the WEY Coffee 01, ORA’s Cat EV will begin orders before year’s end. However, Great Wall Motors has not yet revealed what markets within Europe will see the BEV yet.

Furthermore, no pricing is yet available on either upcoming model. Check back with Electrek as we follow both these marques as Great Wall Motors looks to expand its presence in Europe.