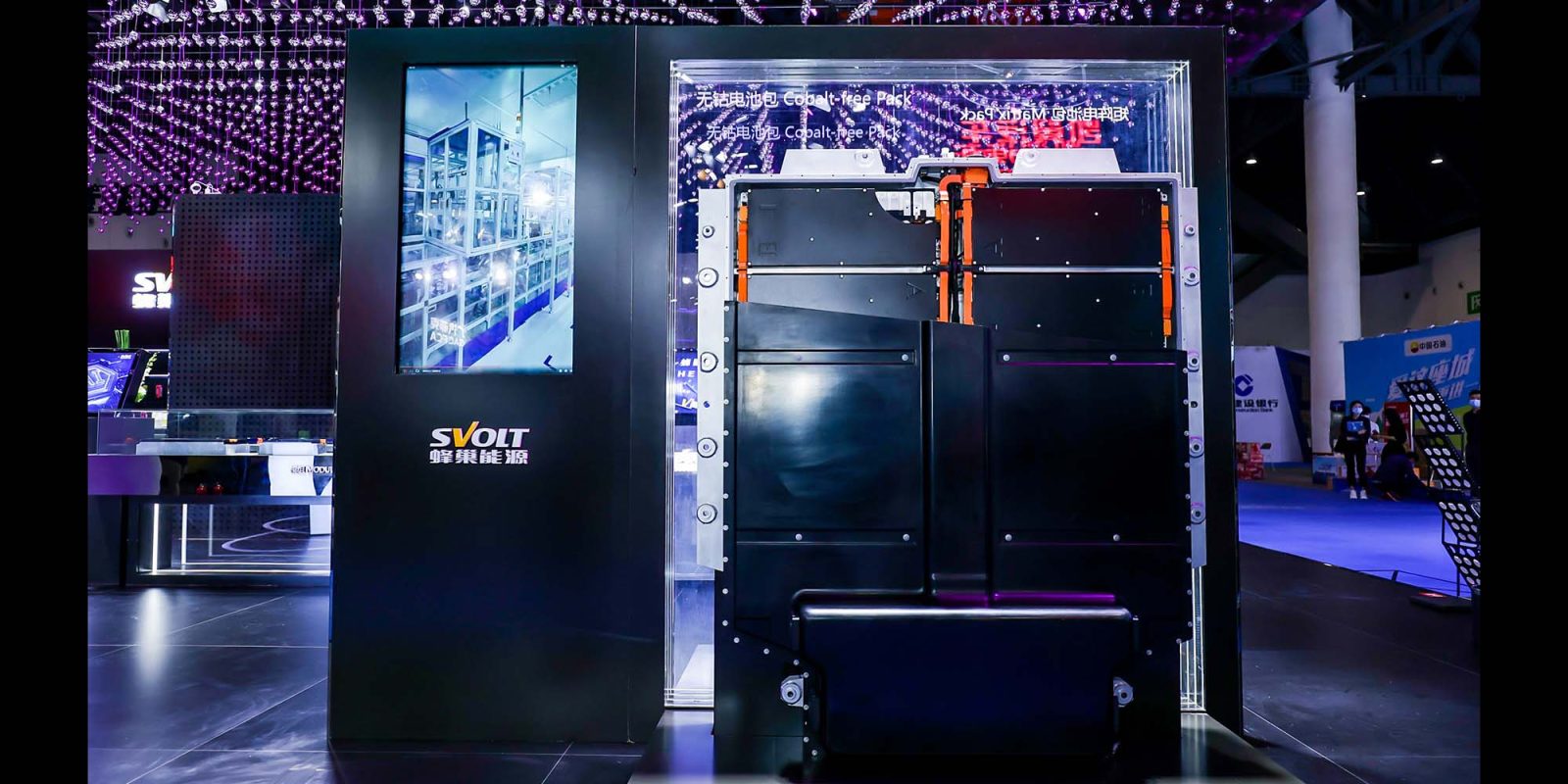 SVOLT describes itself as a “high-tech enterprise in the global EV battery industry.” The company exists as a spinoff of Chinese auto manufacturer Great Wall Motors and specializes in batteries and battery packs.

The company currently employs nearly 3,000 people worldwide, half of whom work in research and development (R&D). In fact, SVOLT has shared that over the past several years, it has dedicated 1,200 R&D personnel to cobalt-free batteries alone.

Additionally, the company has invested over 500 million yuan ($77.3 million) in research and development of cobalt-free batteries.

These investments appear to have paid off, as SVOLT has now unveiled its cobalt-free battery pack. Furthermore, the company claims to be the first to bring these batteries to series production.

According to a press release from SVOLT, the manufacturer unveiled what it calls “the world’s first cobalt-free battery pack to reach series production.”

The release states that in addition to reaching series production, SVOLT’s cobalt-free battery pack has been successfully implemented in the ORA Cherry Cat EV under the Great Wall Motors umbrella.

The battery pack has seen road testing in the ORA prototype since 2020 and will now debut in EVs sold in China moving forward. Which EVs and when remains unclear, although we have contacted SVOLT for more details. Per the release:

SVOLT has stated that its cobalt-free pack can reach a total of 82.5KWh of electricity and an energy density of 170Wh/kg. As a result, the EV pack will offer a range over 600 km (~373 miles) under normal temperatures.

In terms of performance, SVOLT has stated the pack can garner an acceleration of 0-100 km/h acceleration in under 5 seconds, plus an IP67 waterproof rating.

Cobalt-free batteries come at a welcomed time as the Earth’s stash is limited and is expected to be in short supply by 2026. Other battery manufacturers like Tesla and Panasonic have put their own R&D into cobalt-free battery packs as well and have shared similar progress.

However, SVOLT claims to be the first to reach series production, although it has not shared what that production output currently is or how many packs might be produced before year’s end. Once again, we have reached out to the company for more specific details and will update if we hear back.

Batteries without cobalt might very well be the future of powering EVs and other electronics, as we know there remains a limited supply on this planet.

However, while SVOLT should be recognized for bringing its EV pack to production, it’s tough to justify its claim as the first.

For example, Tesla removed cobalt from its lithium-iron-phosphate (LFP) batteries last year for the Standard Range Model 3 in China alongside CATL. Panasonic was also developing similar techniques alongside Tesla earlier this year.

Did SVOLT develop a promising battery pack free of Cobalt? It certainly appears so, which is wonderful. Especially for future EV drivers in China. Is this a world’s first? Eh, probably not.