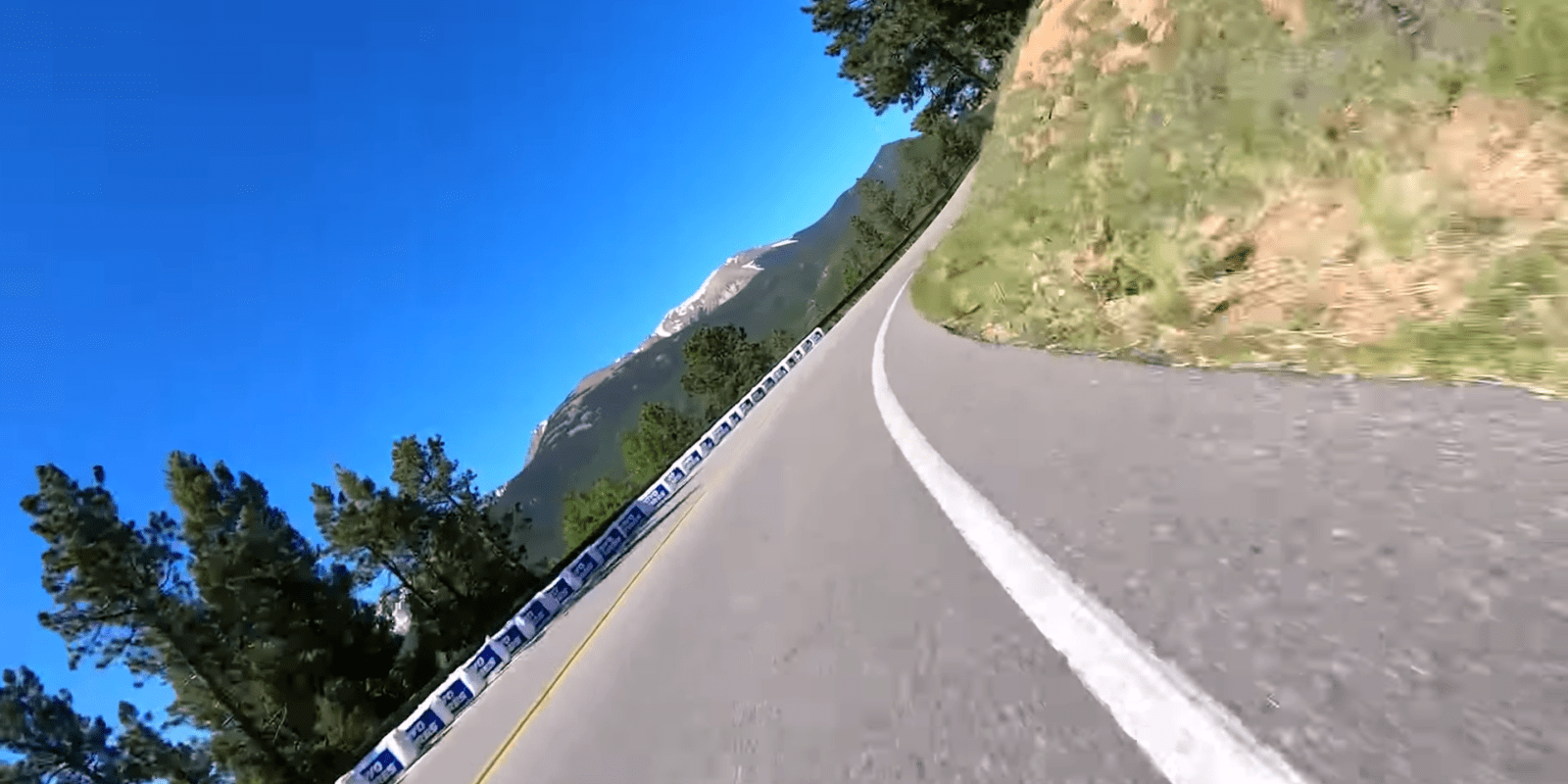 Zero Motorcycles entered their new 2019 SR/F electric streetfighter motorcycle in the Heavyweight Motorcycle division of the Pikes Peak International Hill Climb competition on Sunday. Now you can feel what it’s like to race an electric motorcycle up the mountainous race course with a POV video from the bike!

Cory and the entire Zero team worked for months to prepare the bike, which is largely stock, for the grueling hill climb race.

That preparation paid off on Sunday when Cory crossed the finish line in 10 minutes and 46 seconds, finishing fairly high in the pack – especially for a rookie rider. And can we all take a moment and appreciate the fact that Cory’s official race number was 0? Now that’s some nice attention to detail! 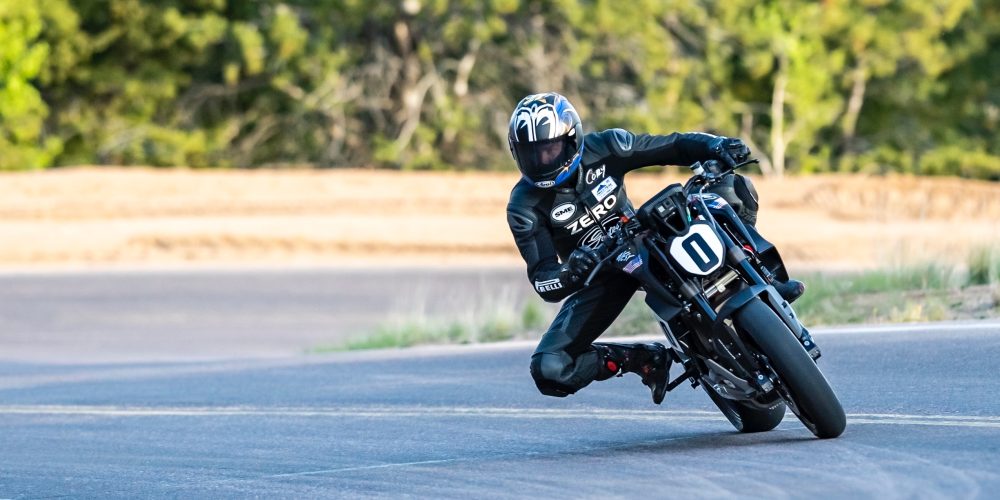 The Zero SR/F caused a rather amusing moment when the KRDO News Radio commentators didn’t notice the electric motorcycle pass by their vantage point due to the lack of engine noise, despite the noisemaker that electric vehicles are required to add per the Pikes Peak race rules. The commentators had to go back and check the speed gun reading to report Cory’s 117 mph (188 km/h) speed as he passed through the Picnic Ground portion of the track. The Zero SR/F maintained an average speed of 66.8 mph (107 km/h) up the grueling, twisty course.

Thanks to a front-mounted camera on the SR/F, we can all now experience what that lightning run up the mountain looked like. Check out the video below.

The electric motorcycle’s whine is barely audible over the (annoying) noisemaker speaker. While most electric motorcycles used in racing are louder due to the use of a chain drive, the Zero SR/F opted for a high strength Gates Carbon Belt Drive system which is impressively able to handle the 140 lb-ft of torque generated by the SR/F. It’s the same system that comes with stock Zero SR/F motorcycles.

I particularly like the point in the video where Cory passes a “20 mph” speed limit sign while likely exceeding the limit by 3-4x… in a turn no less!

The course is actually a public highway that is normally traveled at much slower (and safer) speeds. But in this 97th running of the Pikes Peak International Hill Climb competition, the highway was again converted into a 156 turn and 12.5 mile (20 km) long race course that climbs nearly a mile into the sky from start to finish.

While Cory may have taken some turns a bit conservatively, it was also his rookie year and he safely completed the course.

In devastating news, rider Carlin Dunne was killed when crashing his Ducati superbike near the end of the race just minutes after Cory finished his own run. Carlin is known for setting a number of motorcycle racing records, including at this very Pikes Peak event. In 2013, he road the Lightning LS-218 electric superbike in a record-breaking Pikes Peak run to finish first place among all motorcycles at the race, gas or electric. Carlin’s passing is being mourned by the entire motorcycle racing community.