Electric cars need cobalt and copper, and Zambia’s president-elect wants to supply it 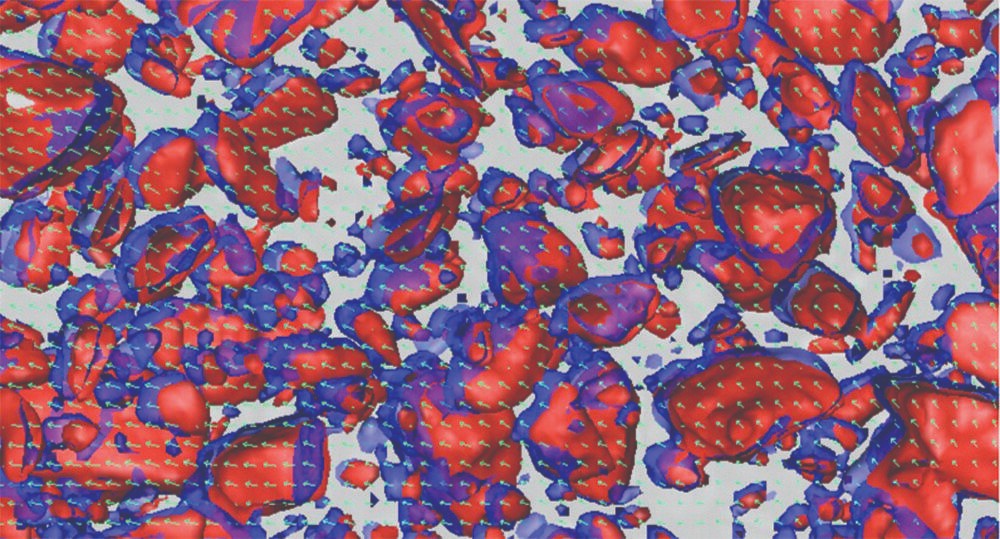 Zambia is the world’s sixth-largest producer of copper, and cobalt is a byproduct of copper (and nickel) mining. Most of the world’s cobalt comes from the copper belt, which runs through the Central African Republic, the Democratic Republic of Congo (DRC), and Zambia.

The Times in the UK writes:

In his acceptance speech on Monday, [Hichilema] pledged major structural and policy changes in all sectors but particularly mining. Zambia is the second largest copper producer in Africa but it also has large reserves of the minor metal, cobalt – a crucial element in lithium car batteries used to power the new generation of carbon-free electric vehicles.

Electric car producers such as Tesla are stepping up production to meet demand. Mining analysts say alternatives to cobalt are limited and unlikely to be sufficient to prevent a global deficit. The other global supplier is Democratic Republic of Congo, which borders Zambia’s northwestern copper belt, but the use of child miners and other human rights issues deters buyers.

Unlike Congo, Zambia has the capacity to refine cobalt on a large scale for use in battery manufacturing. During the campaign Hichilema pledged to revive the country’s refining capability, which he said had been run into the ground by the previous administration.

“It will be an enormous task but it will be done,” he said.

Further, Kopo Mapila, a principal adviser for mining giant Rio Tinto, published an op-ed titled “Copper Can Save Zambia” on August 1 for Chatham House, aka the Royal Institute of International Affairs, an independent policy institute based in London. He writes:

As Africa’s second largest producer of copper, Zambia has seen the demand for the metal rise. Its role as a critical mineral in the climate race to net zero emissions means this upward trajectory is expected to continue as nations and multinational companies scramble to move away from fossil fuel energy.

New technologies such as electric vehicles are driving demand for critical minerals – mainly nickel, lithium, cobalt, and copper. Copper is also a core mineral for solar and wind energy technologies.

Zambia’s history of regulatory oscillation and its political strong-arming of the mining sector, means that any changes to mining legislation will need to be managed delicately. If done correctly, the country could turn exploration activity into long-term capital investments, jobs, and economic growth.

Zambia should seek third-party technical support from a trusted partner. Madagascar is currently undergoing a mining code review with the support of the World Bank, which is now playing the role of an ‘honest broker’ between the government and industry.

If Zambia’s new president, a businessman, can successfully lead his country in a movement to ethically and effectively mine cobalt and copper, it’s going to be a win for Zambia, a win for the electric vehicle industry, and a win for the environment as we look to cut fossil fuel emissions on a global scale.

We’ll keep an eye on this new administration and mining developments in the southern African country.

Read more: The US has to mine more minerals to meet EV, clean energy demands