The US has to mine more minerals to meet EV, clean energy demands 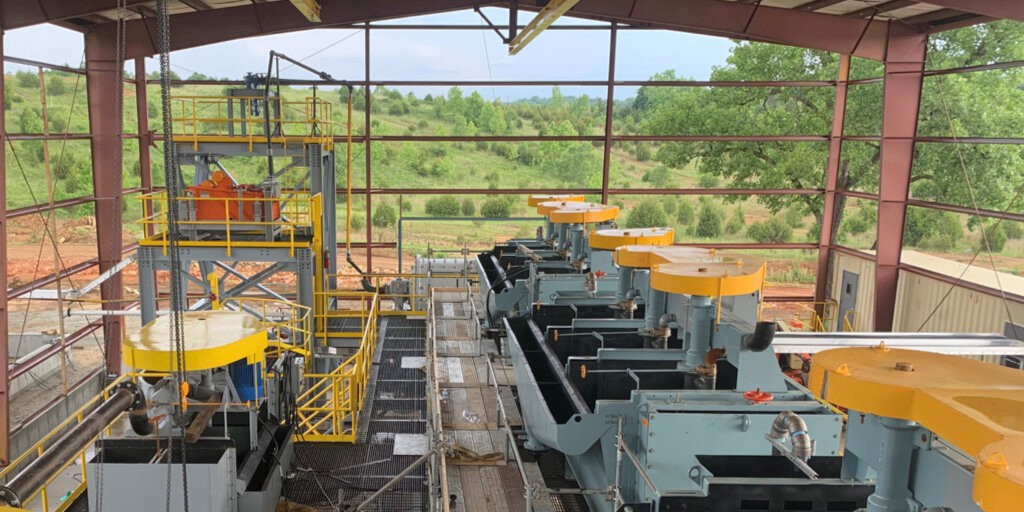 Clean energy may mean less mining for coal, but it also means more mining for minerals such as cobalt for use in alloys and batteries, tellurium for solar cells and semiconductors, and germanium for transistors in electronic devices.

Reducing emissions from US energy sources will increase the need for metal production by two to six times per kilowatt of energy production, says Dr. Michael Moats, professor and interim chair of materials science and engineering at Missouri University of Science and Technology (Missouri S&T).

Moats, who is director of the Thomas J. O’Keefe Institute for the Sustainable Supply of Strategic Minerals at Missouri S&T, says current mining of cobalt, for instance, provides about 100,000 tons per year. To meet future clean energy needs, production would need to double by 2030 and triple by 2050. Much of current production comes from the Democratic Republic of Congo and is refined by China.

We could eventually reach some of our materials needs by recycling, but there is very little to recycle at this point. So, we’re going to have to bring on new mines to meet the demand.

It becomes an issue of how much control you want over your supply chain and how difficult it can be to bring supplies from overseas during wartime or political upheaval. It’s a very complex discussion because it involves energy, defense, economics, diplomacy, and other areas.

The US relies entirely on imports for 17 mineral commodities, 14 of which are identified as critical minerals, according to the US Geological Survey.

Resources in the US are small compared with countries such as Canada, says Moats, and the US lacks the smelters to refine the materials from ore and existing mine tailings.

For example, Missouri Cobalt (pictured above) claims to be the only vertically integrated cobalt producer in North America. “Its flagship Madison mine in Missouri is estimated to hold 72 million pounds of recoverable cobalt, 105 million pounds of nickel, and 103 million pounds of copper, the company said,” according to Reuters.

The US has cobalt assets in Missouri, Minnesota, and Idaho, but production trails other sources because the US permitting process takes years.

When it comes to lithium, which is currently essential for electric car batteries, the New York Times wrote in May:

Even though the United States has some of the world’s largest reserves, the country today has only one large-scale lithium mine, Silver Peak in Nevada, which first opened in the 1960s and is producing just 5,000 tons a year — less than 2% of the world’s annual supply.

The US mining industry is working out the big conundrum of clean energy and electric vehicles – how best to extract vital minerals and minimize harm to the environment, such as groundwater contamination. One option is brine extraction.

Developing a trained domestic workforce consisting of the trades, engineers, and scientists is another challenge to overcome. Moats testified to members of the US House Committee on Natural Resources earlier in 2021 that many US universities no longer offer degrees in mining or metallurgical engineering.

In his testimony, Moats recommended that the US government create a mining and metallurgy innovation center to foster research and build interest in critical metals production.