Rivian in negotiations for UK factory – its first outside the US 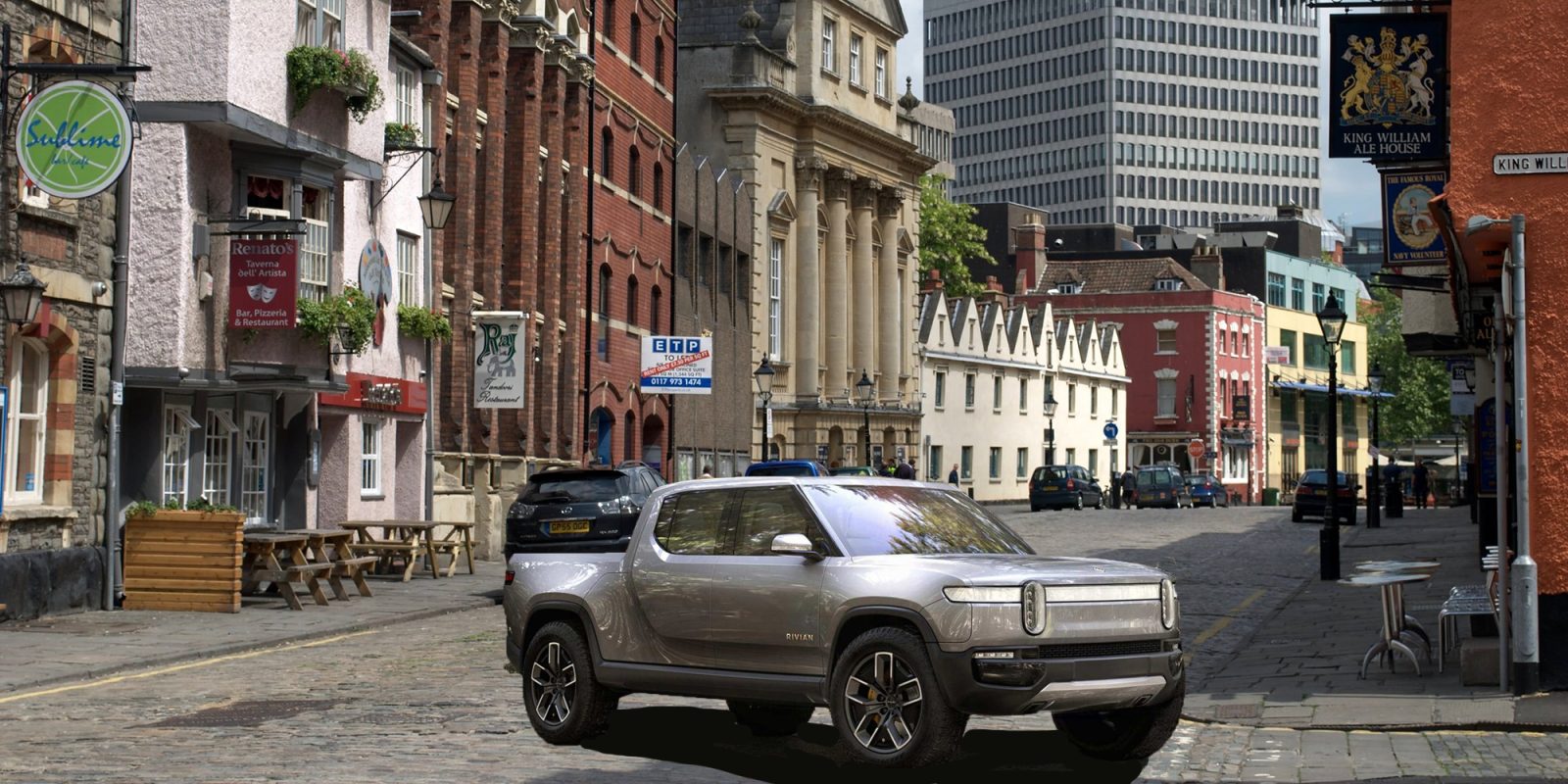 A report out of the UK has revealed that US EV automaker Rivian has been in secret talks with the British government about a potential factory outside of the US. This pending Rivian plant could eventually happen, thanks to a proposed support package from the government, although European countries nearby still have proposals on the table.

Rivian is a US-based EV automaker on the cusp of (hopefully) delivering its flagship vehicle, the R1T pickup, to customers next month. Despite not having delivered a passenger EV after recent delivery delays, Rivian continues to grow in popularity and size.

Financial backing from both Ford Motors and Amazon certainly helped propel it forward. Currently, Rivian has one major manufacturing facility in Normal, Illinois, where it’s producing electric vans for Amazon, as well as the first trims of the R1T and R1S EVs.

Just recently, Electrek reported another huge round of funding for Rivian totaling $2.5 billion, while the EV automaker confirmed it was looking for a second US location to manufacture its vehicles.

Now it seems Rivian is making plans to manufacture EVs across the pond, and it already has a few potential landing spots in mind.

Rivian is looking to expand to UK, Germany, or the Netherlands

In a report from Sky News, Rivian has been in secret negotiations to build a plant near Bristol.

According to the report, any investment decision in a new manufacturing facility is estimated to be worth well over £1 billion ($1.4 billion), which would include large support from the British government.

The Bristol plant is by no means a done deal, however. Aside from Rivian sharing zero comment on these clandestine negotiations, industry sources have reported that talks have not yet progressed to advanced stages, and other countries are still in the mix.

Two rivals to a UK Rivian plant are Germany and the Netherlands, who each have their own proposals out to the R1T creators.

More details are sure to come to light in coming weeks. Regardless of where a Rivian plant eventually ends up overseas, it appears Rivian has big plans for expansion and a number of suitors looking to welcome them with land and other incentives.

We would assume Rivian is honed in on getting its first R1T vehicles out to customers first, especially after the aforementioned delays. More to share as it comes in.

Lots of big moves by Rivian, although they have had no comments so far about a potential expansion to the UK/EU. It feels inevitable, but the timing feels a little early as the automaker has yet to deliver either of its highly anticipated EVs.

That being said, its $10.5 billion in funding raised in the last couple years can certainly help boost confidence, and I can’t help but wonder whether Amazon is the larger factor behind a decision to expand manufacturing to a new market.

If Rivian is building and delivering Amazon electric delivery vans in the UK or EU, then this move makes a lot more sense. Especially since the vans are the only Rivian EVs on roads at this point, and Amazon remains a huge source of funding for the company.

We’ve asked Rivian for comment, but have yet to hear back. Check back soon for updates on this story as we patiently wait for first deliveries of the R1T in the US.