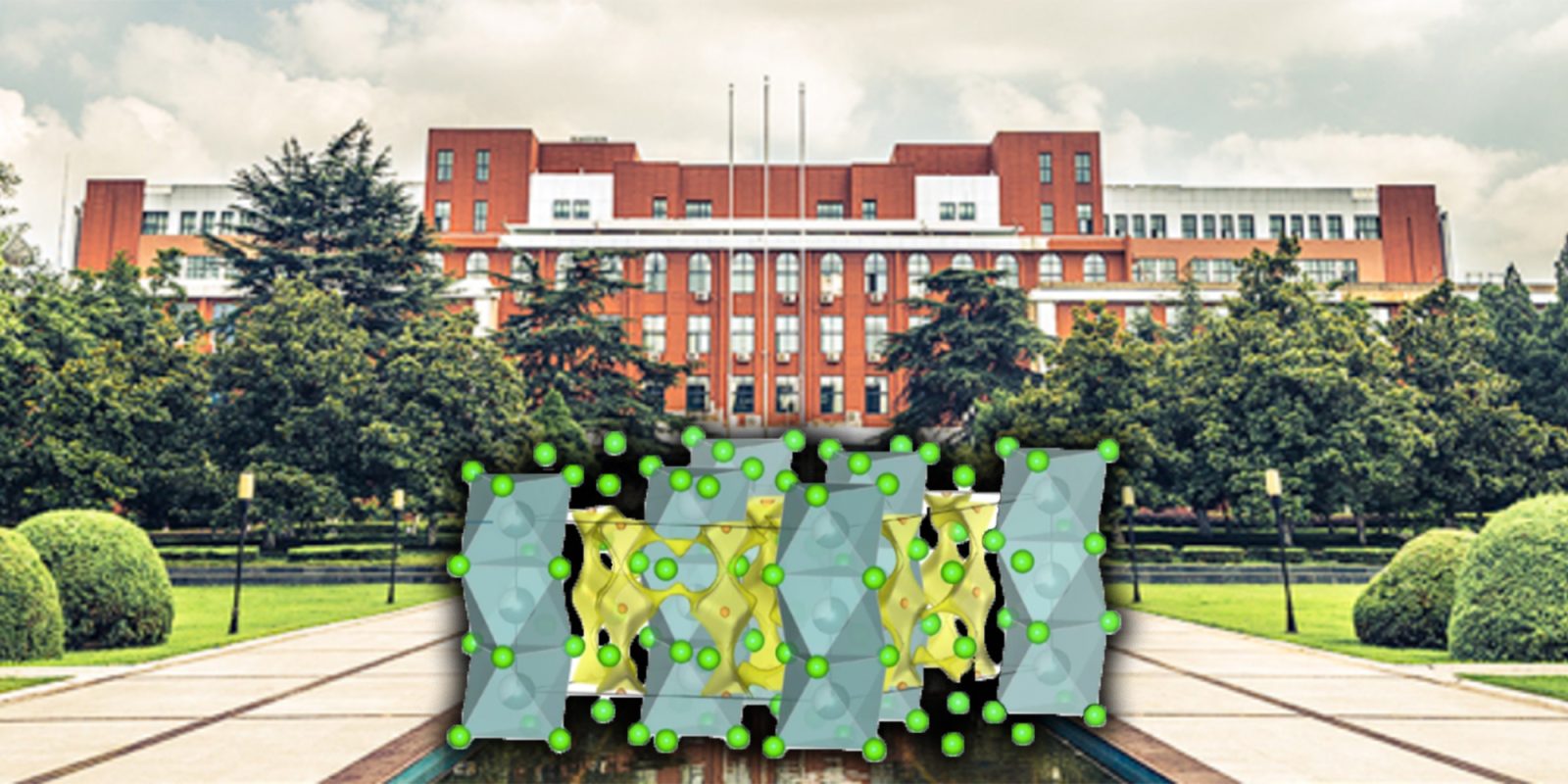 A team at University of Science and Technology of China has developed a new material that could potentially help lower the production costs of solid state lithium batteries and accelerate their commercialization into EVs. The new material, lithium zirconium chloride, offers a reduced material cost and necessary performance, all while remaining stable.

Solid state batteries have become a long-promised and underdelivered battery technology that is often jokingly referred to as perpetually “two years away.”

While there have been several breakthroughs over the years through experimentation with different materials, electrolytes, and cathodes, the largest hurdle for solid state batteries remains the means of cost-effective mass production, to compete with traditional lithium-ion batteries.

Despite this apparent scalability issue, some automakers have already promised this technology… although many have already backpedaled on these statements. For example, Fisker Inc. announced a solid state battery breakthrough capable of one-minute charging in 2017, only to completely give up on the project years later.

More recently, Chinese Automaker NIO has promised a 150 kWh, solid-state battery to debut in its upcoming ET7 sedan, capable of 1000 km (621 miles) of range. Later that day, NIO’s CEO tweaked the company’s verbiage describing the battery as “semi-solid state” due to the presence of liquid electrolyte.

While a genuine, scalable solid state battery has yet to see production, a team from the University of Science and Technology of China believes it may have discovered the material necessary to accelerate this process.

As published on Nature Communications this week, a research team from the University of Science and Technology of China led by Professor Ma Cheng believes its new material will help accelerate solid state battery production, due to its low-cost and comprehensive performance.

The study, titled A cost-effective and humidity-tolerant chloride solid electrolyte for lithium batteries, details the new material called lithium zirconium chloride or Li2ZrCl6, and how effective it can be:

Its raw materials are several orders of magnitude cheaper than those for the state-of-the-art chloride solid electrolytes, but high ionic conductivity (0.81 mS cm–1 at room temperature), deformability, and compatibility with 4V-class cathodes are still simultaneously achieved in Li2ZrCl6. Moreover, Li2ZrCl6 demonstrates a humidity tolerance with no sign of moisture uptake or conductivity degradation after exposure to an atmosphere with 5% relative humidity.

According to the study, Cheng’s team was able to successfully reduce the cost of the raw material to $1.38 per square meter (m²) for 50 micron thickness. For context, the cheapest solid state electrolyte cost was previously $23.05/m².

Solid state electrolyte materials have serious potential to replace liquid electrolytes entirely, but only if mass production can balance both cost and performance.

According to the study, Zirconium is a non-lithium element that exists in abundance in the Earth’s crust, compared to other materials used in solid state batteries. This can also lead to more scalable and cost-effective production in the future.

According to CnEVPost, Cheng and his team will continue their research to improve the stability of Li2ZrCl6 to lithium metal, followed by the development of energy dense, soft pack batteries based on this new material.

Furthermore, they are working with a number of companies to advance the commercialization process of solid state battery production.

As we always say when solid state battery news comes up, take this all with a grain of salt. While this seems like another breakthrough for solid state battery production, this research has not yet proven scalability for affordable commercialization.

Talking to “a number of companies” could be the next step, as these researchers move into more robust prototypes, but that has yet to be seen. Who and where these companies are also remains unclear, but they assumedly are in China near the University in Hefei.

Perhaps we see this new lithium zirconium chloride solid state battery in the NIO ET7 someday. But for now, it’s just research. That being said, we are rooting for anyone and everyone achieving these sort of breakthroughs no matter how large or small.