Toyota LQ concept EV: More greenwashing, or are they serious this time? 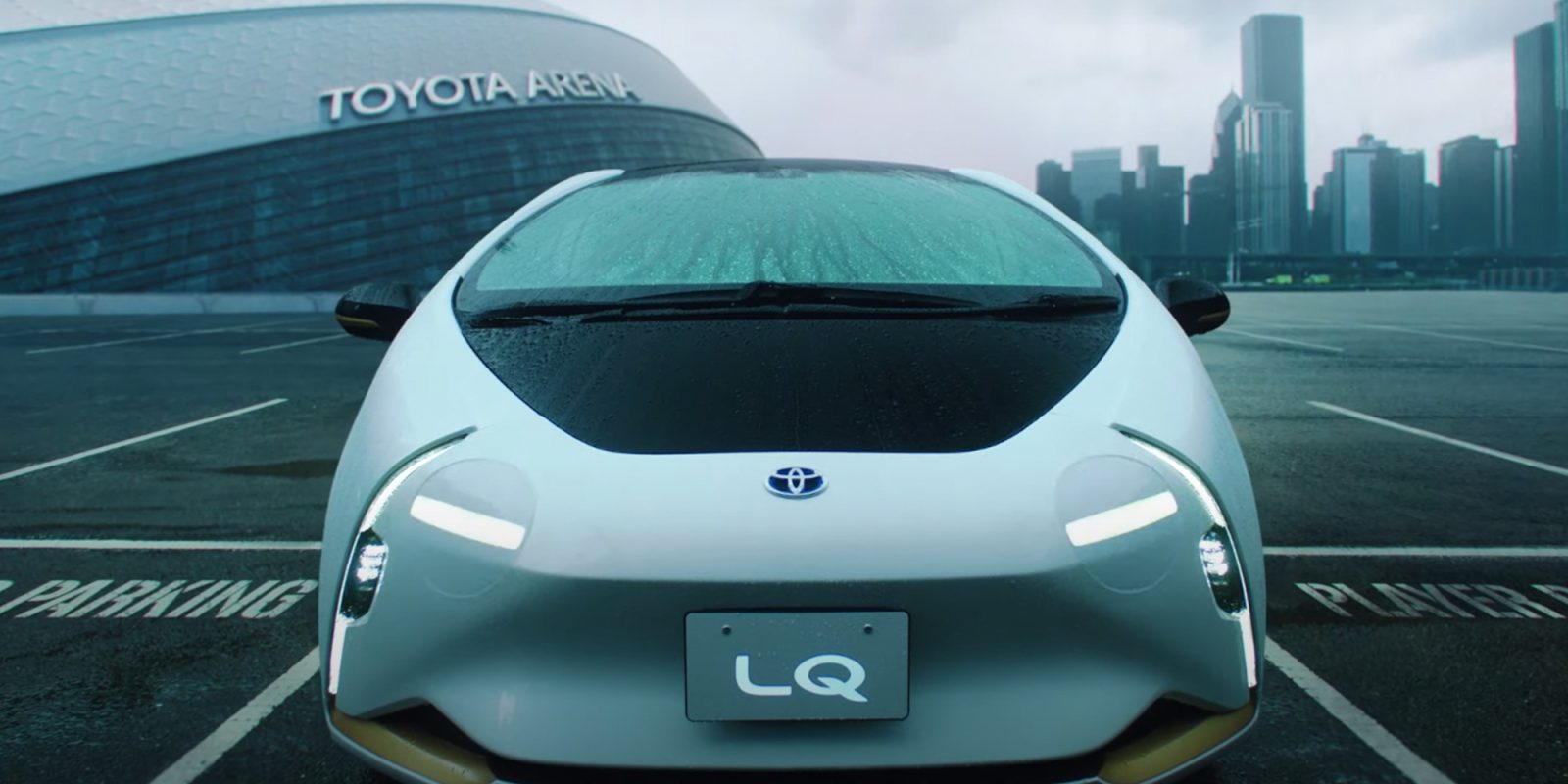 If you’ve been watching the Olympics in Tokyo this week, you may have noticed several commercials from Toyota, a major sponsor of the Olympic and Paralympic Games. Several of the spots feature futuristic prototypes from Toyota, including the LQ concept EV. Yes, Toyota actually made an EV, albeit just a concept.

Long before the 2020 Tokyo Olympics — held in 2021 — and before the devastating COVID-19 pandemic began, all the way back in October of 2019, Toyota introduced its LQ concept EV to the public. The original concept actually dates back even further to 2017, when Toyota introduced a version of the LQ as “Concept-i” at the Consumer Electronics Show (CES).

While some iteration of the Toyota LQ concept has existed for over four years, many people are just beginning to take notice, especially as the LQ EV has been featured in several Toyota commercials during breaks at the 2020 Olympics in Tokyo.

The Toyota LQ is an electric vehicle designed with advanced technology to build an emotional bond between the EV and its driver. This personalized driving experience comes from “Yui,” an Artificial Intelligence Agent onboard, programmed to learn from the driver.

The concept was also built with SAE Level 4-equivalent autonomous driving capabilities. Even by concept standards, this sounds like a truly futuristic EV that could really garner good publicity for Toyota.

However, it is, in fact, only a concept. While Toyota has pivoted toward (some) BEVs to come by 2025, the global automaker has done a lot more to inhibit the growth of electric vehicles than to promote them.

The LQ is cool, but can’t hide Toyota’s opposition of an EV transition

If you’ve seen the Toyota LQ on TV and searched for more information about it, you may have seen some of the details outlined above.

In your search, you may have also been surprised to learn that Toyota, a household name in transportation, does not sell battery electric vehicles in any major markets outside of China. It’s important to note that the Chinese government has made EV manufacturing a requirement to stay in the market.

Backed by funding from the Japanese government, Toyota chose a different approach and went all in on Hydrogen fuel cell vehicles like the Mirai, which can also be seen cruising around the Olympic village in Tokyo this month. Fun fact: Toyota has sold just 11,000 Mirais since the vehicle debuted fix years ago.

The creator of the ever-popular Toyota Prius also continues to push for a future full of gasoline-reliant hybrids as an integral part of the fleet through 2050.

An article from the New York Times goes into greater detail about Toyota’s slow approach to BEVs but also the extensive measures it has taken to slow down the electric revolution for everyone else, too. Here’s an excerpt:

The automaker, based in Toyota City, Japan, has begun lagging behind in fuel efficiency across its entire fleet, as it has pushed sales of larger trucks and sports-utility vehicles, which bring bigger profit margins. Environmental Protection Agency figures show that Toyota has made relatively little progress on fuel economy over the past five years, going from an industry leader to part of the bottom tier, along with General Motors and Ford.

We at Electrek have also covered much of this alternative reality the Japanese automaker has been living in the past year. Here’s a recap to get you up to speed:

Next time Olympic swimming takes a commercial break and you see the Toyota LQ concept, you may think, “oh, cool! It can blink! It talks to the driver and looks futuristic.”

But remember, the current future Toyota is envisioning is a world dominated by hybrid vehicles and costly Hydrogen FCEVs because the rest of global automakers are apparently rushing into BEVs too quickly.

Envision this – Toyota’s LQ concept EV appears in Tokyo 2020 Olympic spots around the world, as spectators to the Games get to test drive it. Although it’s merely a concept, the LQ shares much of the same DNA as the 30 or so BEVs Toyota already has in production or in development for release in the next two years.

Unfortunately, this vision is too good to be true. The stands of the Tokyo Olympics sit vacant amongst a resurgence of COVID-19, and so does Toyota’s fleet of BEVs.

It’s staggering to see such an innovative and forward-thinking automaker potentially bury itself from market relevance through mere stubbornness and misinformation.

Sure, it has come around (somewhat) by introducing its bZ series, but it feels like an afterthought flooded with reluctance.

The company and its subsidiaries have made huge investments in autonomous technology, however, so perhaps Toyota will someday just be an AI developer… for EV manufacturers.