Two-wheelers replacing four: Is the IAA’s new focus on mobility a glimpse of the future for global cities? 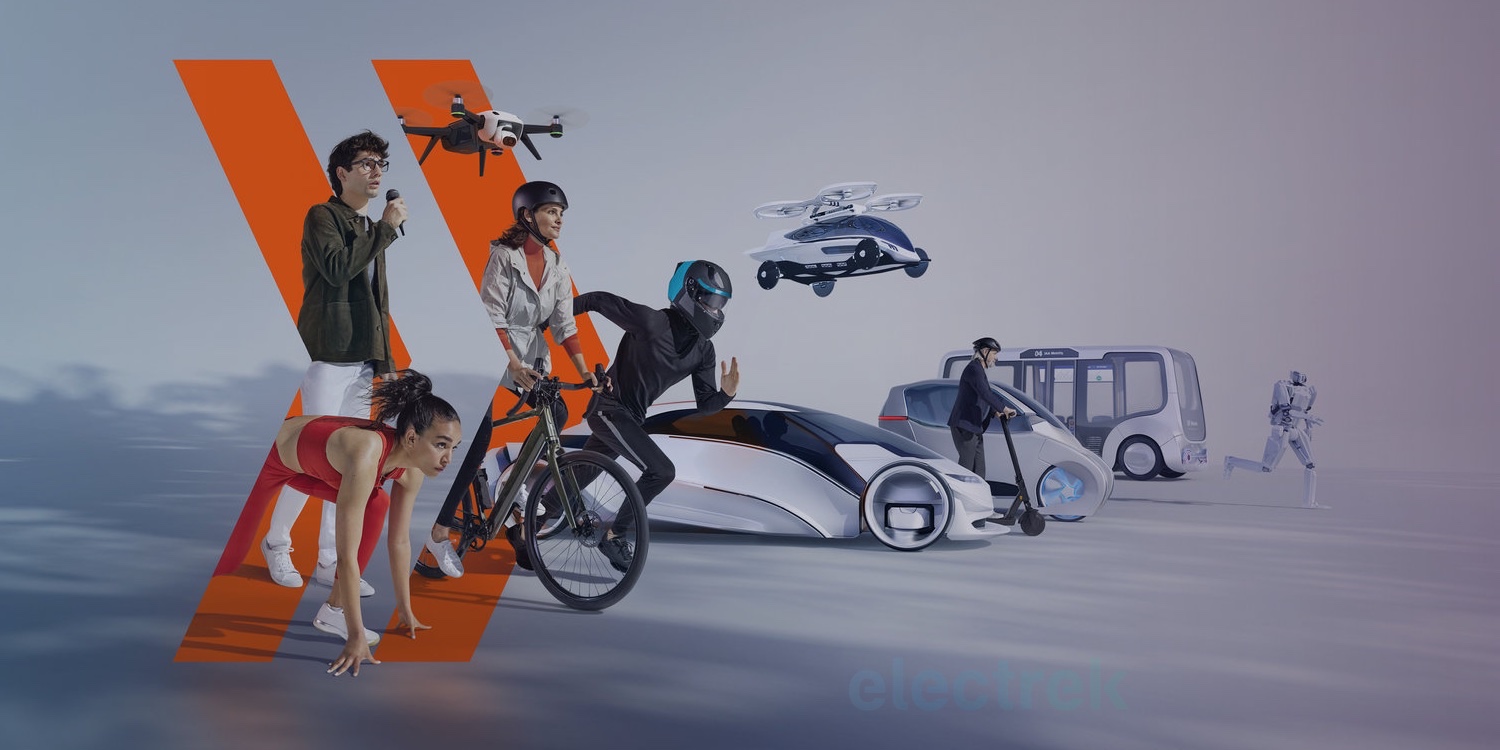 The Frankfurt Auto Show, better known in many circles by its German initials IAA, was the biggest automotive show in the world. But if the last 18 months have taught us anything, it’s that the world is changing – and quickly. Transportation has been one of the most affected areas of society, and that’s hitting consumers everywhere from their pocketbooks to their trade shows.

There will still be plenty of cars there, but the show’s new focus on urban mobility speaks to a larger issue currently facing the world: How do we move around our cities more quietly, with less vibration and of course without pollution, and at the same time faster, easier, and more efficiently?

The shift toward more effective forms of urban transportation has been occurring slowly for years, but the last few years have seen a stark acceleration of the trend.

We’ve discussed the main driver before: Roads aren’t getting any larger, but urban populations are growing every day. And that’s led to a surge in adoption rates of smaller, more effective forms of transportation.

While the trusty bicycle has always been an efficient alternative, cycling has remained a niche activity unable to break through into wider mainstream adoption. While some people enjoy a spirited weekend ride, few are prepared to forego their car and arrive to work on muscle power alone. But electric two-wheelers such as e-bikes, e-scooters, and e-mopeds have flipped the script by making these small vehicles easier and more fun to operate. In fact, e-bikes alone are projected to outsell cars in Europe in just a few more years.

Smaller format vehicles that carry one or two riders have become more widespread, partly due to increased availability and outside pressures on our existing favorite form of transportation: private cars.

More cities than ever before are instituting car bans or cordoning off sections of cities to allow only pedestrian and bike traffic.

More companies are providing incentives for employees to ride bicycles, e-bikes, or other personal transport to work instead of taking a car.

And more commuters are waking up to the numerous benefits provided by light electric vehicles, including faster commutes, cheaper energy bills, and a more enjoyable start and finish to the workday.

Cars may still hold an advantage for long-distance travel and for utility (though have you seen how much people can haul on cargo electric bikes?), but cars aren’t the only option anymore. With so many new possibilities for urban mobility solutions, the industry is taking notice.

Now that major trade shows like the IAA have shifted their focus from automotive to all-encompassing mobility, these smaller-format solutions could be getting a quick charge for the fast lane.

Electrek will be at the IAA Mobility in Munich from Sept 7-12 to cover the wide-ranging mobility options on display. Come visit if you’re in town, or follow along online to see the latest that this burgeoning industry has to offer.