GM launches new partnership to have ~60,000 public chargers from 7 networks on the same app in US & Canada 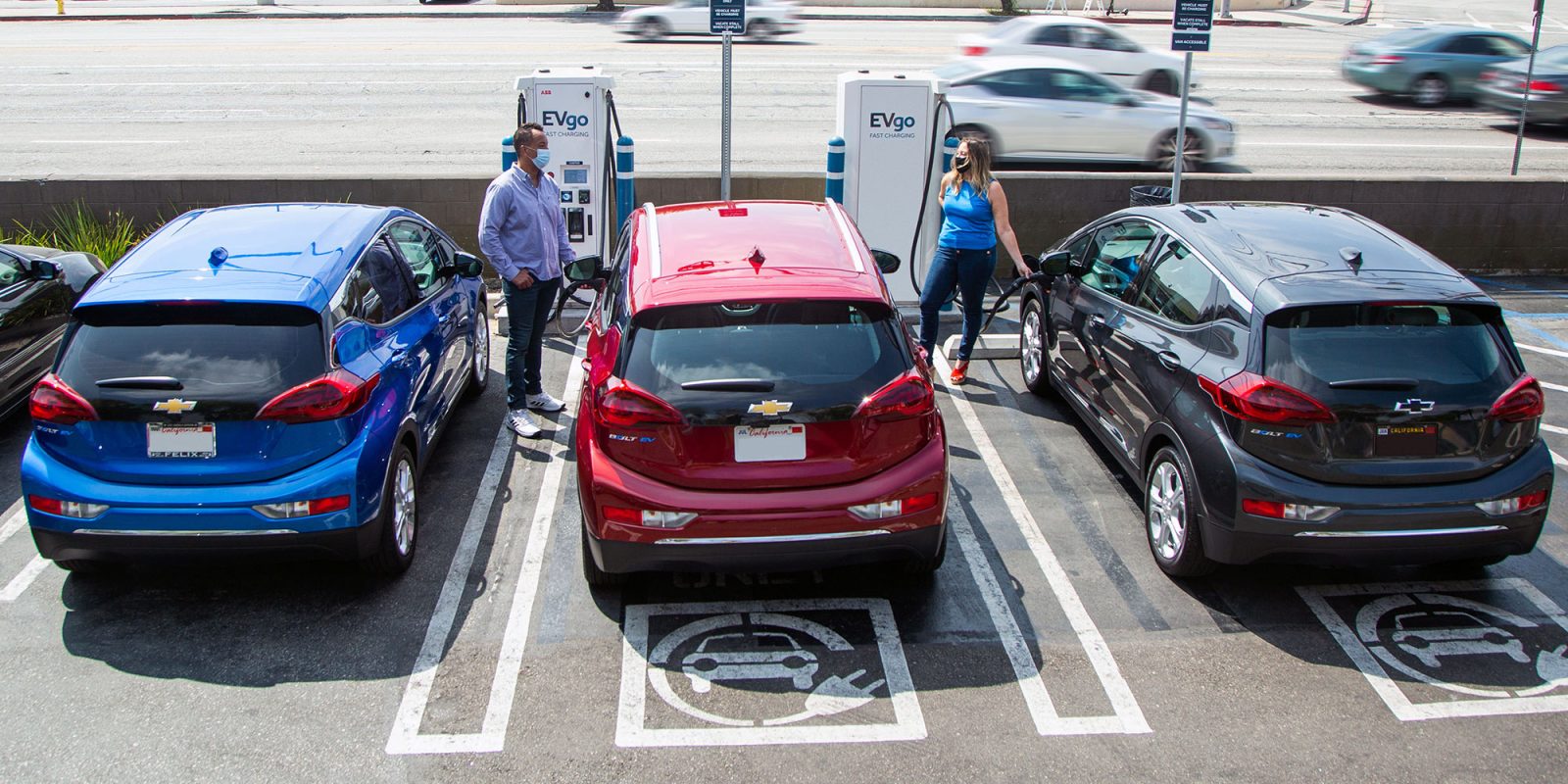 GM is launching a product called Ultium Charge 360, which basically consists of a new partnership to have around 60,000 public chargers from seven networks on the same app in the US and Canada.

The automaker is about to start bringing its first next-generation electric vehicles based on its new Ultium platform to market starting with the Hummer EV, the Cadillac Lyriq, and more to come in the next few years.

Last year, the automaker announced a partnership with EVgo to deploy over 2,000 new fast-charging stations.

A big part of Ultium Charge 360 is a partnership with seven charging networks:

It basically includes all main charging networks in North America except for Electrify America.

It will enable GM EV owners to access data from those networks in one location, namely GM’s app or in-vehicle software.

Here are some other features of Ultium Charge 360:

In addition to introducing Ultium Charge 360, GM is also announcing other parts of its EV infrastructure strategy today:

GM didn’t talk about Electrify America, the biggest charging network which is noticeably absent from the list of their partner networks but did say in a press conference preceding the news that they would be open to other CPOs and that they were focused on the experience.

In the same conference call with reporters, GM also dismissed a question about Plug and Charge standard – inarguably the most important feature and future of electric vehicle charging. GM clearly will have to adapt this standard and hopefully the Lyriq and Hummer will have to get there. As of Now Ford’s Mustang and Porsche’s Taycan are the only Plug and Charge capable EVs in the US though Volkswagen has said it will also be coming to the ID.4 via Software update.

It almost feels like this is an exercise in futility and all hands should be in the Plug and Charge standard. Apps are neat but people just want to plug in their cars and have it work automatically every time.