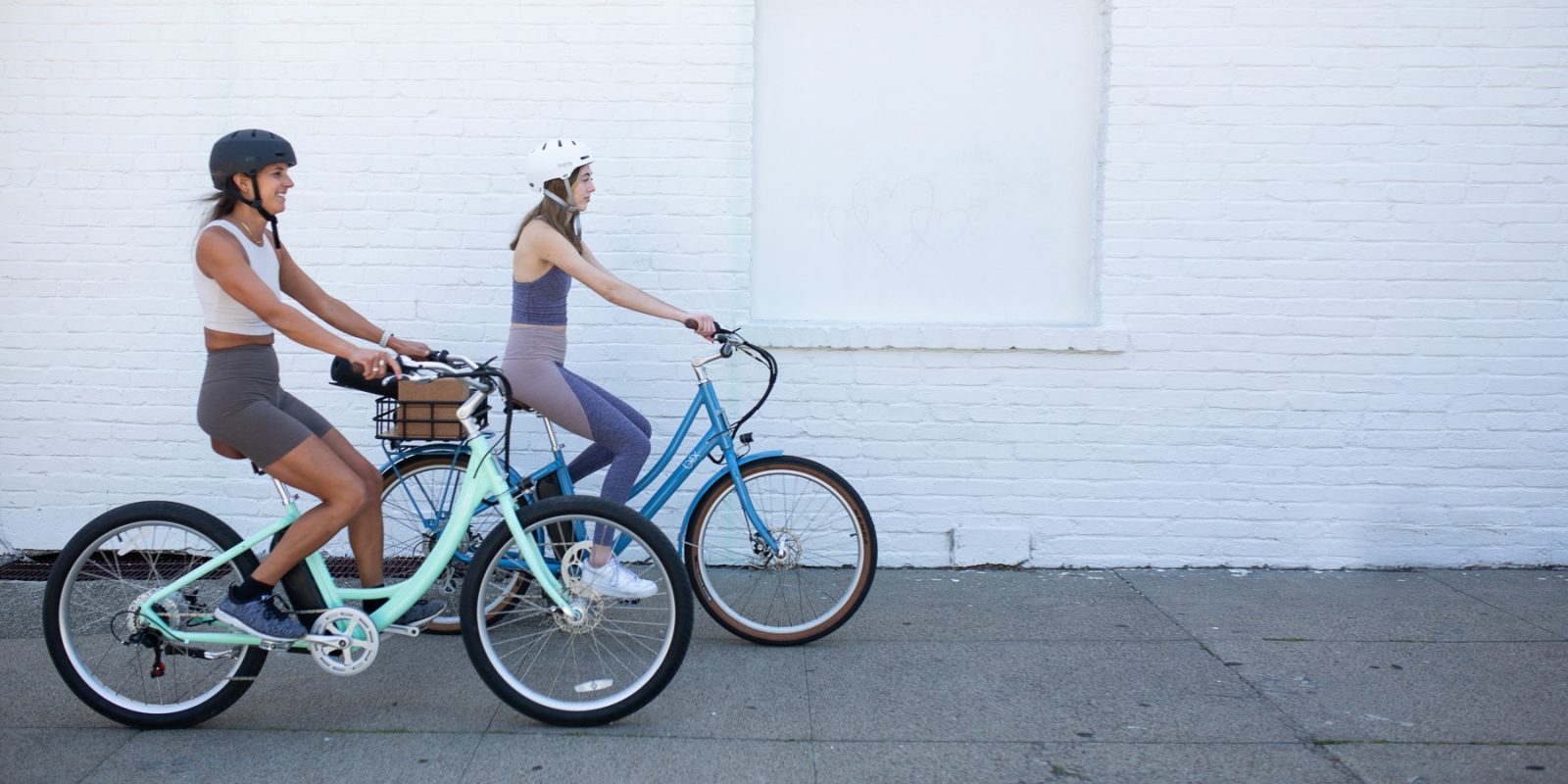 Santa Cruz-based Blix has just announced several new updates across its range of electric bicycles designed for a variety of riders and applications.

The updates are designed to help the bikes offer better performance with improved power and range specs, as well as several comfort improvements.

The news tops off a year of 300% growth for the company at a time when the e-bike industry as a whole has seen a massive boost in sales.

Now, the company hopes to parlay that growth into further success with its entire lineup of updated 20 mph (32 km/h) Class 2 models.

The Blix Packa electric cargo bike was first launched back in 2019 and is now getting its first major overhaul.

The long-tail cargo e-bike features an extended rear bench/cargo rack for hauling either cargo or passengers.

Blix says that the new Packa Genie model will come with a stronger 750W motor with improved peak power output and more torque for tackling hill climbs or starts with a heavy cargo load.

Bringing heavy loads to a stop is perhaps even more important than getting them rolling, and the new model will now come with more powerful hydraulic disc brakes.

The range has been increased as well, with a dual battery version of the Packa Genie carrying an 80 mile (130 km) range rating from 1,228 Wh of batteries. That’s, of course, the pedal-assist range. Don’t expect to go 80 miles when using just the throttle.

The Blix Packa Genie is priced at $1,699 for the single battery model and $1,999 for the dual battery model. The company seems to have set its crosshairs on higher-priced e-cargo bikes, boasting that “starting at $1,699, the Packa Genie is one of the most competitive electric cargo bikes on the market, and the only electric cargo bike with matching performance features under $2,000.”

Just like the Package Genie, the Sol Eclipse inherits a stronger 750W motor for better hill climbing. It also gets larger 2.4-inch tires for added comfort.

The updated cruiser bike benefits from an additional front LED and comes in new colors of Seafoam, Sorbet, Slate Gray, and Sky Blue.

On the folding e-bike front, the new $1,699 Blix Vika+ Flex also gets those wider 2.4″ tires in addition to a new frame design to improve folding. It comes in Steel Blue, Burgundy, Racing Green, and Nü Cream.

We reviewed a previous version of the Vika. Check it out to also see a video of the elegant folding e-bike in action.

Rounding out the pack, the $1,699 Aveny Skyline offers Dutch bike styling and wider 2.25-inch tires. We reviewed a previous version of the Aveny and found it to be a real head-turner, thanks to its classy, sleek design.

The step-through bike comes in the same colors as the Vika+ Flex of Steel Blue, Burgundy, Racing Green, and Nü Cream.

All four of Blix’s new models are now available and ship directly to customers.