Zero has a new electric motorcycle model coming, and here’s the first image 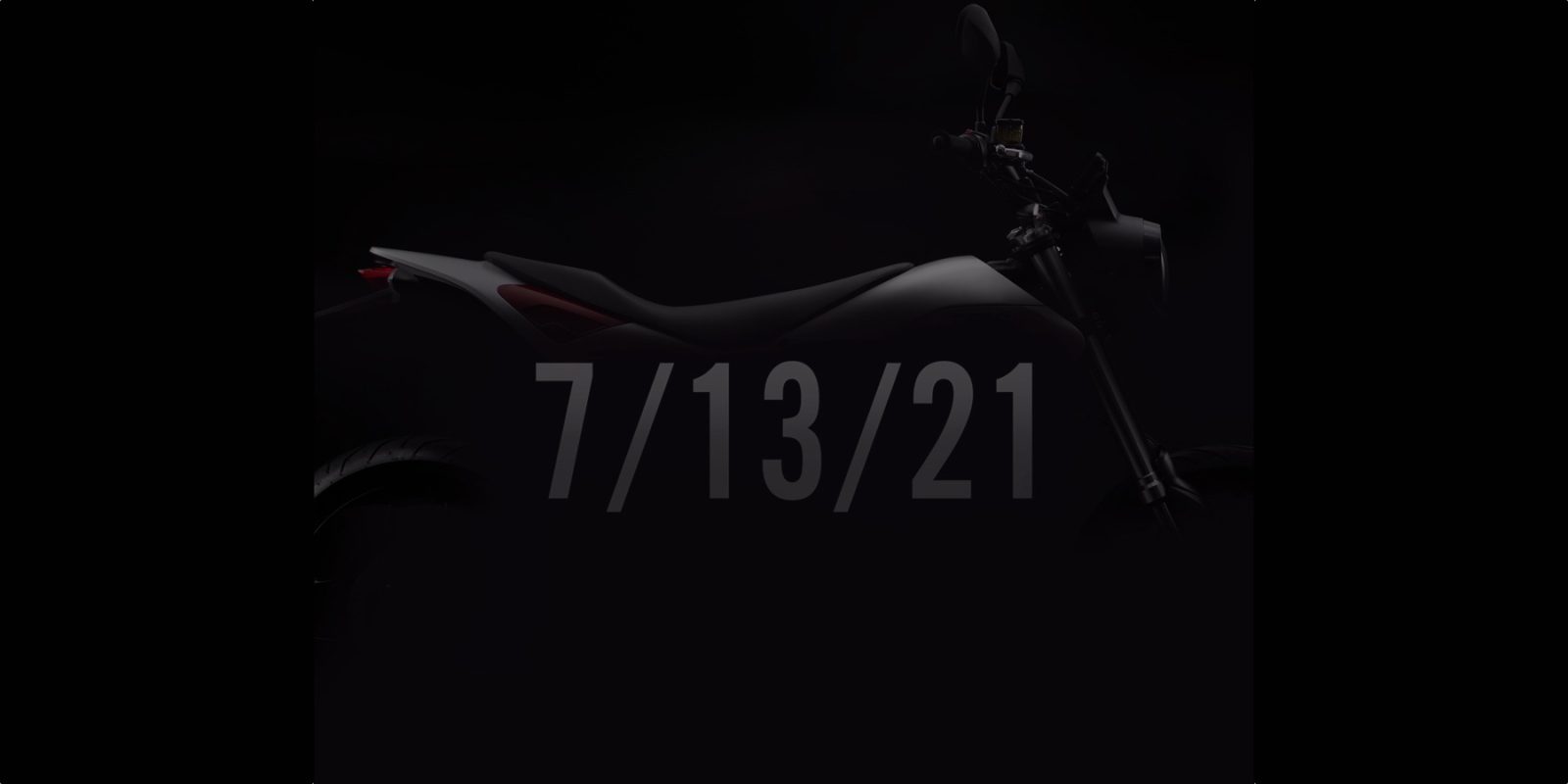 Zero Motorcycles has just announced a new electric motorcycle model known as the FXE and shared a teaser image of the new electric two-wheeler online.

No one can accuse the Santa Cruz, California-based electric motorcycle manufacturer of being too verbose about it though.

The company’s teaser for a new model was just uploaded to social media, and includes the caption “FXE coming 7/13/2021; #ZeroFXE.”

That’s all we get for now: a date and a name.

Well, and a teaser image.

You can check it out below, where we get to see a sillouhette of the bike with the top portion of the bike visible.

As you can tell, Zero isn’t giving us a whole lot to work with here, and is deliberately making my job harder.

But as usual, we can lighten the image and get a better sense of the bike.

From what I can glean from the image, we have a saddle that looks fairly FX-ish, but that’s where the similarities stop.

So it doesn’t look to me like this is a Black Forest-type bike, where Zero took the DSR dual sport electric motorcycle and added a number of accessories to turn it into the DSR Black Forest adventure bike.

Instead, the FXE looks to be a new bike, or at least a new version of a significantly reworked bike. Major design elements like the body and headlight look starkly different than the current FX-based line.

On the company’s website there is a section for “Street bikes” and a section for “Dual sport bikes,” then there’s a link for the FXE that isn’t under either category. Could that mean this is a new type of bike for Zero?

Maybe that means it’s an off-road e-bike, though that doesn’t add up because it looks to wear street tires and also sports street legal equipment. I see mirrors and rear turn signals. I can’t quite make out any front turn signals, but if there are rears then there are fronts, too.

There’s also some sort of red hatch or accessory panel just below the pillion seat. Could that be a cover for a new charging port? Perhaps Level 2 or even DC Fast Charging? Hey, I can dream!

At this point, it’s hard to glean too much else from the image. But if it is an FX-based motorcycle, it would mean a new entry into Zero’s most affordable and most versatile model.

Electrek readers and viewers may remember I reviewed the Zero FXS bike and found it to be an awesome urban commuter bike with 85 mph (136 km/h) top speeds and 100 miles (161 km) of city range. You can check out my review video below – over a million other people have!

The Wisconsin-based legacy motorcycle manufacturer recently spun off its electric motorcycle division into a standalone brand known as LiveWire and is preparing to debut the first model under the new brand.

We don’t yet know what that bike could be, but have speculated on the options and even recently learned that it will likely be called the LiveWire One.

That bike will be unveiled on July 8, and then just five days later we’ll see how this new FXE from Zero stacks up.

What do you think Zero has up its sleeve? I want to hear your guesses in the comment section below!