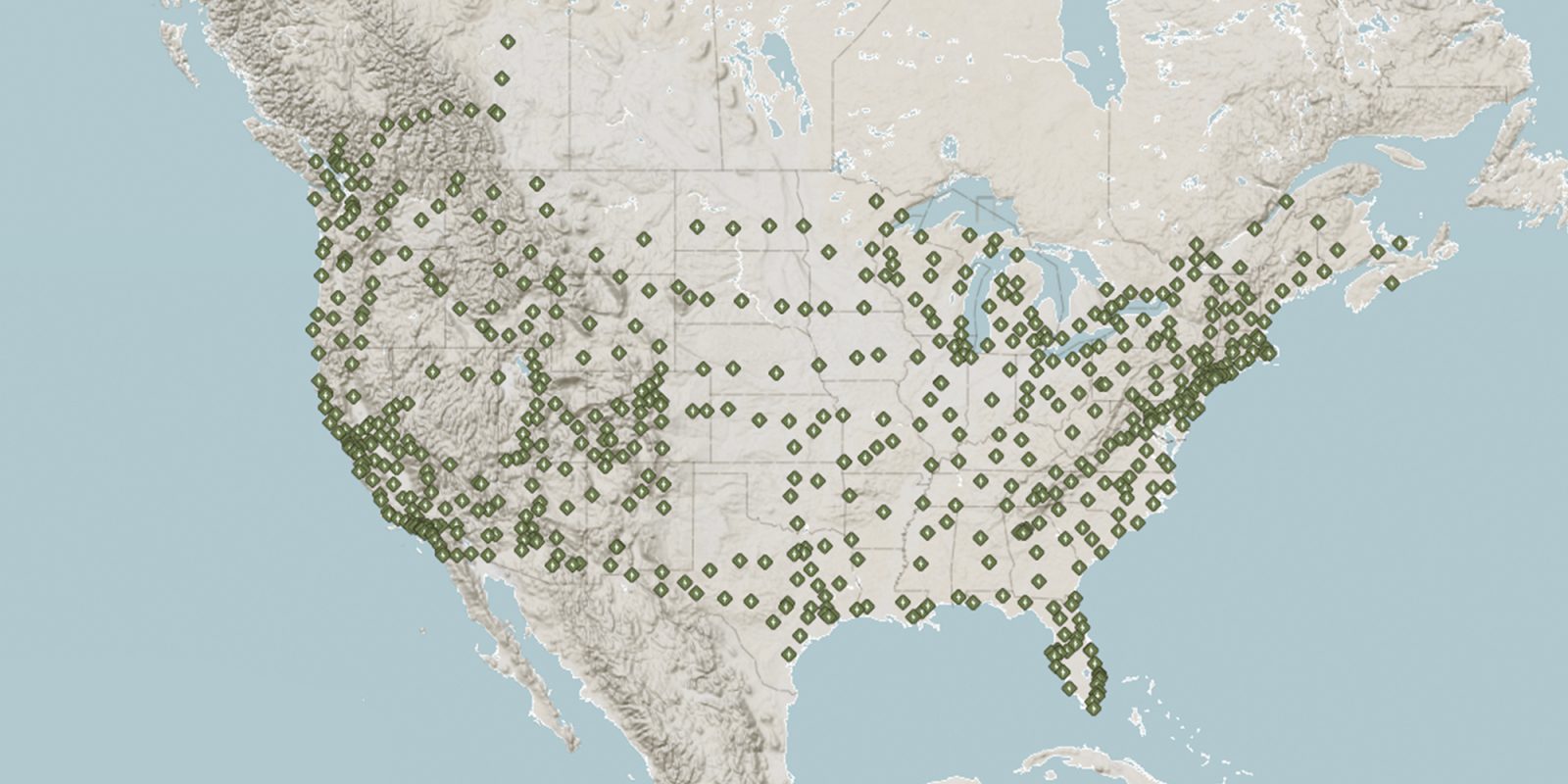 Once again, members on Rivian Forums have found new details hinting at what the EV automaker has in store next. According to a list of job locations for planning engineers, there are several potential spots picked out in Northern and Central California for the Rivian Adventure Network. Rivian has previously shared a map of its 3,500+ DC fast chargers coming in the next two years, but the public has not seen many specific addresses of those locations.

Electrek first reported news of a Rivian Adventure Network last June, after the automaker had hired former Tesla employees who had worked on its Supercharger network. At the time, we also learned that Rivian would first target offroading pit stops, national parks, and RV parks — on brand with its upcoming EVs and the “adventure” portion of its network name.

This past February, the public learned more about the specs of this charging network, revealing a 300 kW fast-charging capacity at one of the upcoming stations in Salida, Colorado (shoutout again to Rivian Forums). A month later, Rivian shared an impressive map showcasing its planned Adventure Network, featuring over 3,500 DCFCs across 600 stations by 2023.

Since then, we’ve only been able to zoom in on the map and find the general vicinity of where a Rivian charger may be. However, we now have at least some potential addresses of where the Rivian Adventure Network may be popping up, at least in California. It’s not much, but it’s a start.

Thanks to a recent post by Burner on Rivian Forums, we now have the (possible) addresses of some Rivian Adventure Network chargers in Northern and Central California. The sites were listed next to pending locations for utility companies to visit, not posted by Rivian directly.

Essentially, these “job locations” are spots for planning engineers to visit to determine if said location can accommodate the load of a DCFC or if the grid will need additional support. That being said, none of these addresses are set in stone just yet.

As you can see above, we put all the locations into one gorgeous map for you to gain a better perspective on where these charging stations may soon be. We say that because they’re all apparently pending locations at the moment.

Some of the address details were vague or did not include street numbers, so exact locations may vary. Those icons have been marked with red instead of gold. You can Electrek‘s take

Nothing in Los Angeles?!? Only kidding, of course. This is exciting news for Californians, especially those who (hopefully) will be seeing an R1T in their driveway next month.

Overall take this news with a grain of salt as this information did not come directly from Rivian, nor have any of these locations been confirmed as gospel.

Even if these are the planned locations for chargers in the Rivian Adventure Network in California, they still need the thumbs up from engineers to ensure they can source enough juice from the grid to provide drivers with those 300 kW charge rates.

Regardless, it’s at the very least fun to see potential spots of Rivian DC fast chargers to gain an idea of the sorts of locations the automaker is looking to set up shop. The map was sort of fun to put together, too.