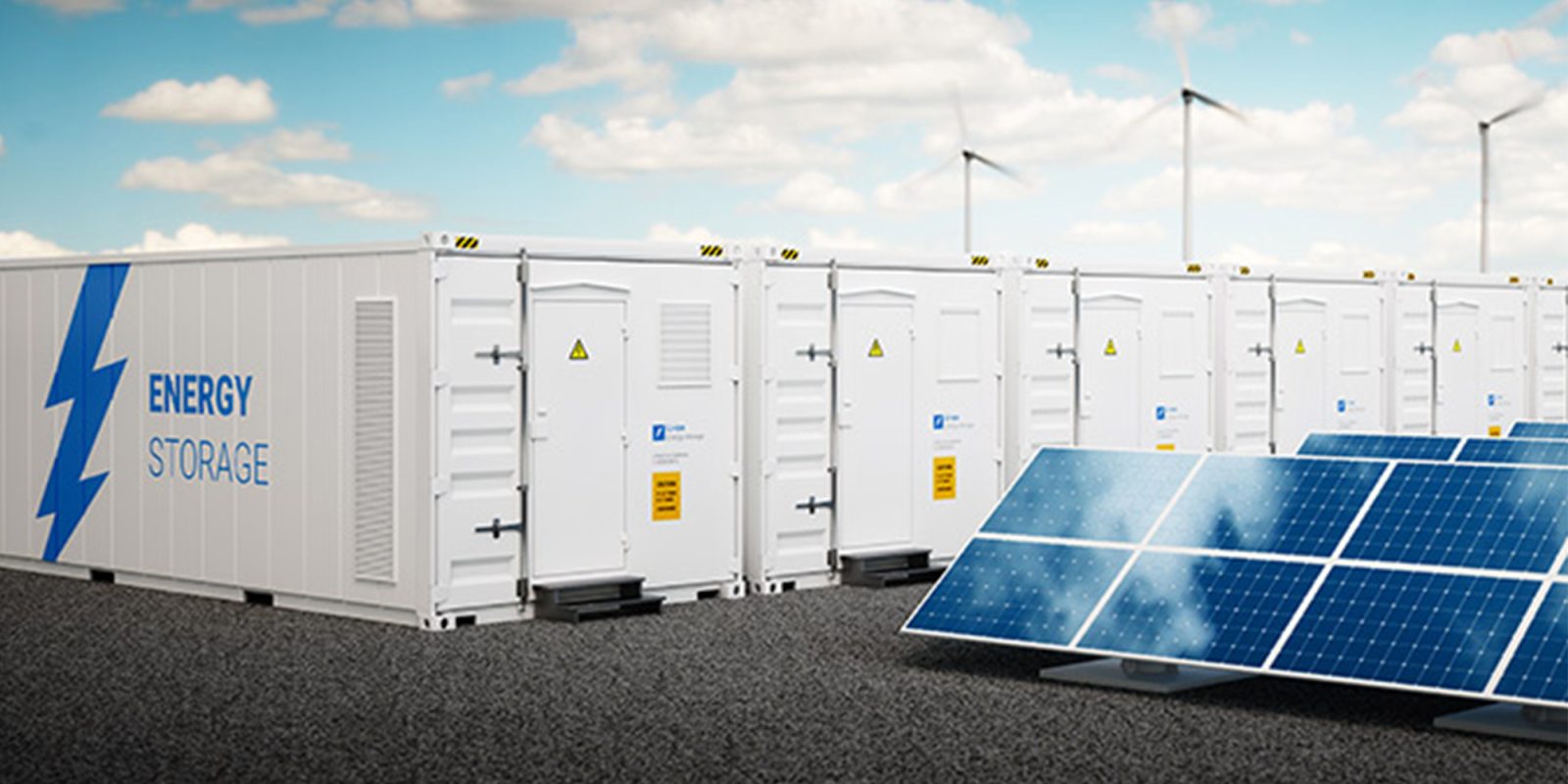 The European Commission (EC) and the Batteries European Partnership Association (BEPA) have announced a memorandum of understanding to research and develop battery technologies for production in Europe. The co-programmed partnership is being called BATT4EU, and it’s aimed at bringing value and competitiveness to the EU’s battery chain.

The European Commission exists as the executive branch of the European Union, in charge of proposing legislation, as well as enforcing enacted laws and directing administrative operations.

Through Horizon Europe, one of the latest Framework Programmes for Research in the EU, both sides (EC in the public sector and BEPA on the private side), have combined for a contractual partnership.

This memorandum of understanding, launched as BATT4EU, signals Europe’s initiative toward increased involvement in the battery power industry.

According to a press release from BEPA, the BATT4EU initiative is “mainly motivated by the fact that only a long-lasting and coordinated effort involving industry, research and the public sector can live up to the challenge and bring predictability to the European battery stakeholders.”

Currently, less than 1% of the global lithium-ion battery cells manufactured come from Europe, compared to over 90% in Asia. As the EU works toward its goal of climate neutrality by 2050, it believes batteries will play a vital role in the transition to clean energy.

With more than 165 members, BEPA shows that in Europe there is a great interest as well as know-how for the development of a competitive battery value chain. Thanks to BATT4EU, the European battery community will work hands in hands to prepare Europe to manufacture and commercialize by 2030 the next-generation battery technologies that will enable the rollout of the zero-emission mobility and renewable energy storage, thus directly contributing to the success of the European Green Deal.

As a result of the newly announced partnership, 925 million euros will be made available to foster research to develop a multitude of battery technologies. The organizations expect the outcome to result in a competitive, sustainable, and circular European battery value chain.

Certainly, the Europe has some major catching up to do, but massive funding from the partnership should help. Furthermore, the collaboration of knowledge and resources between BEPA members and Horizon Europe should help get the EU above 1% in global battery production.