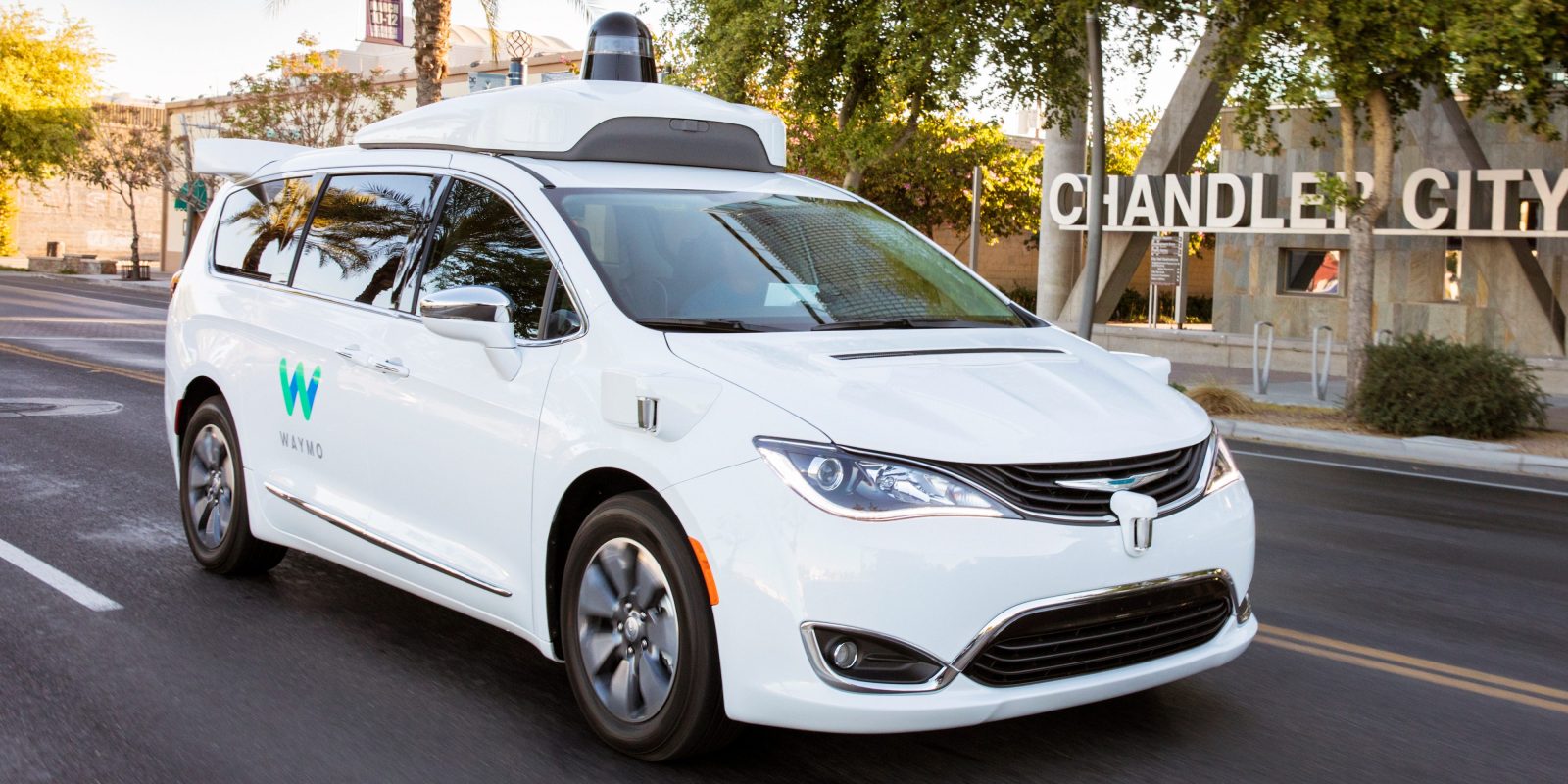 Waymo is throwing shade at Tesla and Elon Musk over comments that the latter has made about the usefulness of the former’s self-driving technology.

There are dozens of high-profile companies working on solving self-driving and just as many different approaches, but there are two main differences: those who rely mainly if not entirely on computer vision, and those who rely on HD mapping.

Tesla falls in the former category of relying purely on computer vision based on cameras and radar sensors, while Waymo uses mapping on top of its computer vision that also uses lidar.

Musk has been critical of Waymo’s approach, which will require updating mapping in order for their system to continue to be reliable.

Things have been heating up lately with Tesla launching its Self-Driving Beta software and Waymo launching its service in Phoenix.

Now Waymo is fighting back with a simple response on Twitter.

A user asked them if they would agree that Waymo’s tech is “orders of magnitude” more advanced than Tesla:

While Tesla wasn’t mentioned by name, it is clear that it is who they are talking about, since Elon Musk is known for other using the term “orders of magnitude” and the “misleading branding” is something that Tesla is often being accused of, due to the name of its “Full Self-Driving Package.”

The comment comes after Andrej Karpathy, Tesla’s head of AI and computer vision, recently sent a message to companies like Waymo who rely on lidar and maps:

Do not assume that we can get away as an industry with HD lidar maps for global deployment of these features. I would take lidar maps, and especially the flow of all the lanes, traffic, and so on, and think about how you can predict an intersection without assuming lidar maps.

Instead, Tesla wants its self-driving system to be able to handle any situation like it is seeing for the first time — much like a human driver.

Some healthy competition is good.

However, I don’t think it’s an either/or situation like many are framing it, at least for the short term.

For example, Tesla is going to be able to do a full cross-country self-driving trip first to any two destinations, but it doesn’t make Waymo’s autonomous ride-hailing service in Phoenix useless.

In short, while I do agree with Tesla’s vision-based approach, I am glad that the industry is not putting all its eggs in the same basket here.