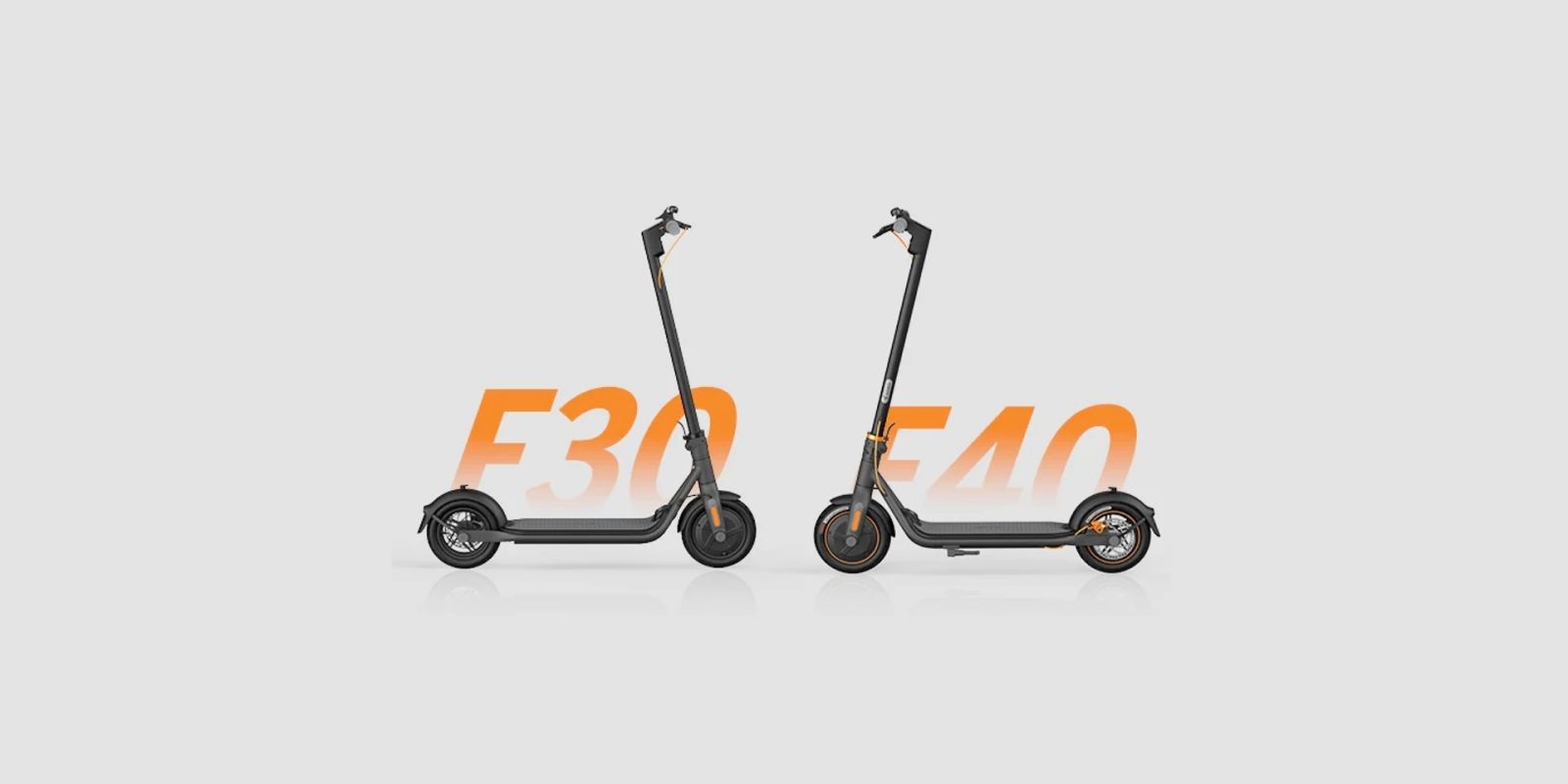 As much fun as it is to ride the powerful, full-featured electric scooters we sometimes cover, more affordable mid-tier electric scooters certainly appeal to a larger market. The new Ninebot F30 and Ninebot F40 are exactly the kind of low-cost yet high-value electric scooters designed to help get more commuters onto two wheels.

Ninebot has been a leader in the electric scooter industry for several years now, often releasing multiple new designs in a single year to maintain its edge.

While we always advise caution with crowdfunding campaigns, this is Ninebot’s ninth Indiegogo campaign, and the company has always delivered in the past, so we don’t expect this time to be any different.

Ninebot says that shipping should start in July, meaning riders will still have most of the summer weather to get their scoot on in the northern hemisphere.