NYC gets another shared electric moped option; is the US ripe for an electric scooter wave? 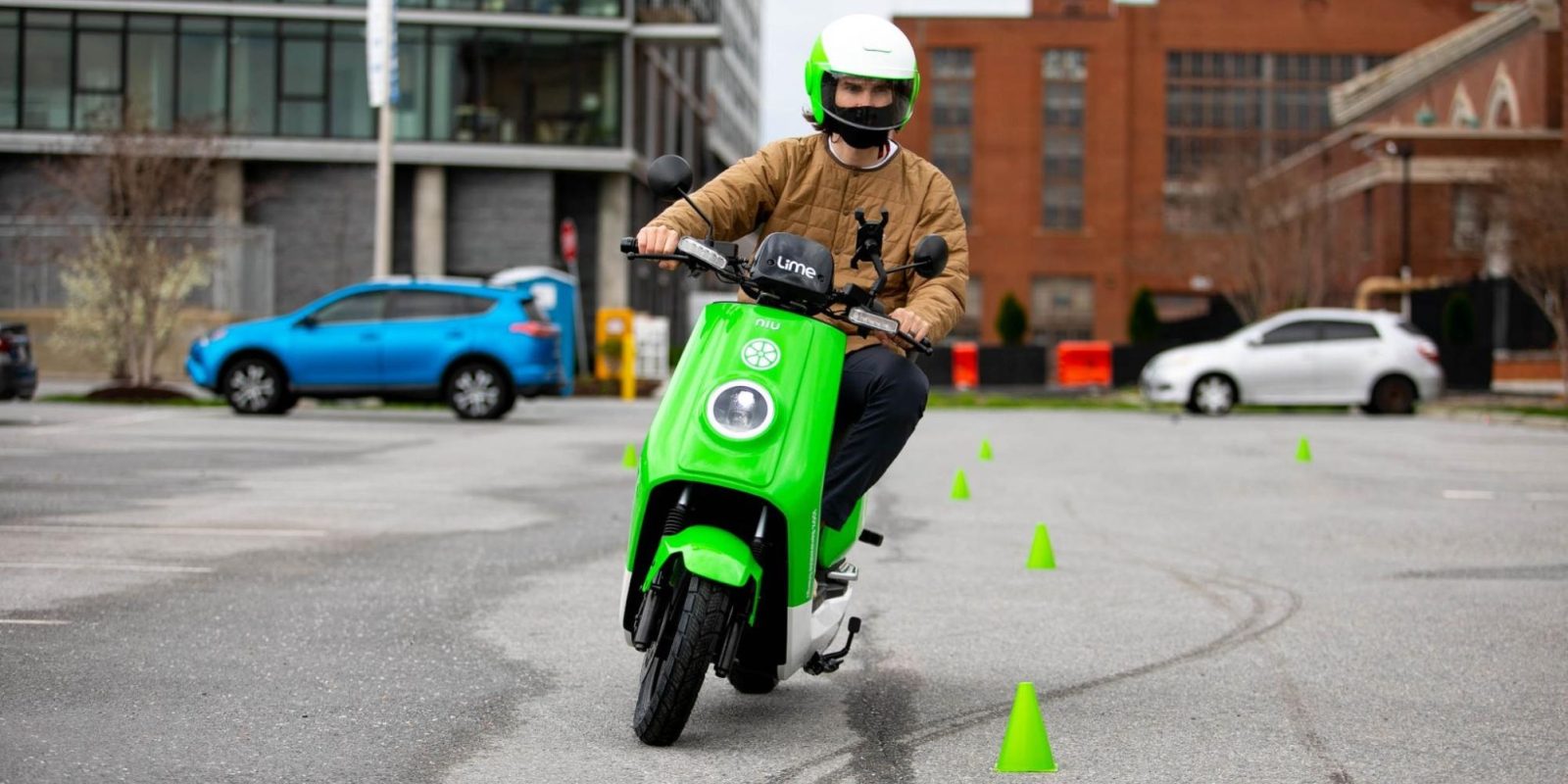 Lime is continuining its expansion of seated electric scooters, often referred to as electric mopeds, with NYC becoming the latest city graced by the new two-wheelers.

The announcement follows on the heels of Lime launching its electric moped service in Washington DC as well as in Paris.

In all three cities, Lime has relied on a NIU electric scooter, one of the leading e-scooter models globally for both private use and sharing companies.

The scooters used by Lime are similar to those provided by its competitor Revel, which began offering NIU’s shared electric scooters in NYC in 2019.

The scooters are limited to a top speed of 28 mph (45 km/h), making them much faster than Lime’s more well-known electric kick scooters.

They also aren’t meant for bike lanes, but instead ride in the road as true motor vehicles.

Each scooter has a seat for two riders and also carries two helmets in its trunk box. Riders are required to wear a helmet when using the electric scooter, though they can also bring their own helmet if they don’t want to use a shared helmet.

The electric scooters are rented by the minute. Pricing for rentals in Washington DC has been $0.39 per minute since rollout, plus $1 to unlock the scooter.

That low rental price is much easier to stomach for occasional riders than the scooters’ purchase prices.

The scooters are available to own from NIU dealers for anywhere from the $3,000-$4,500 range depending on the model, making $0.39 per minute a cheap alternative for those who can’t afford thousands of dollars to buy their own electric moped.

Electric scooters and mopeds have become much more popular in the US in recent years. While such vehicles are common in most of Europe and Asia, the United States has long held a “one person, one car” culture.

But with more electric scooter options available in both private and shared models, these silent two-wheelers are becoming much more common sights on the streets of American cities.

We recently tested out the CSC Wiz, a 42 mph (68 km/h) electric scooter available from California-based CSC for just $2,495. You can see the review video above.

While it lacks some of the high-tech features of NIU’s smart electric scooters, it gets the job done for cheap, and represents another option for riders looking to get their electric scoot on for cheap.

NIU still dominates the premium electric scooter market in the US, and for good reason.

We also tested out the company’s most powerful model, the NIU NQi GT, and found it to be a fast and high-tech way to navigate crowded cities quickly. Check out that video below.