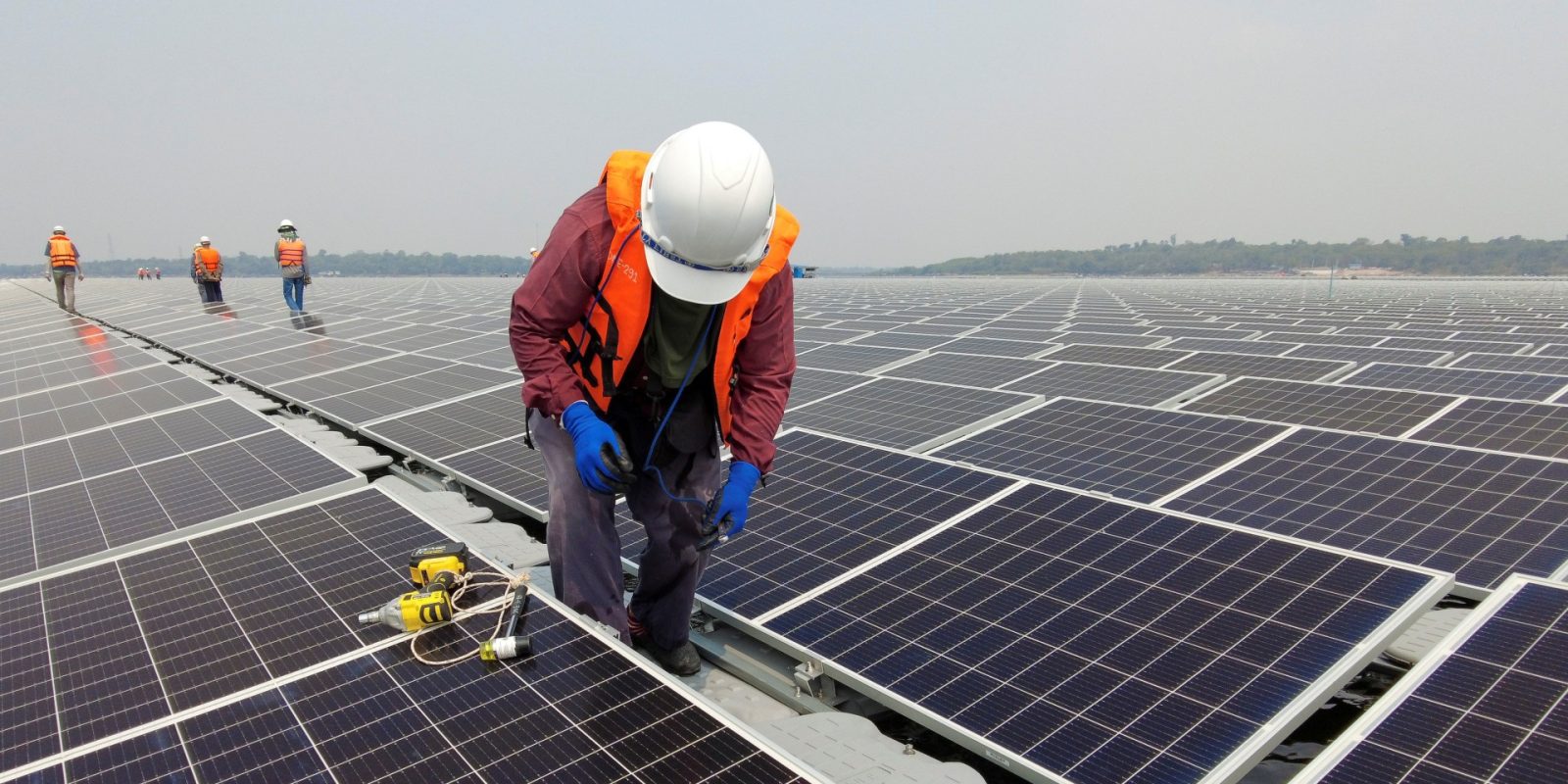 Thailand is building one of the world’s largest floating hydro-solar farms in Ubon Ratchathani, a province in the country’s northeastern Isan region, on the border with Laos and Cambodia.

The 300-acre, 144,000-solar-panel hybrid project is at Sirindhorn Dam, on a 111-square-mile (288-square-kilometer) reservoir. The state-run Electricity Generation Authority of Thailand (EGAT) will use an Energy Management System to switch between solar and hydropower.

[W]e utilize everything we have here to make the best use of each component. We have space on the water surface, and we have a hydro power station with a high voltage power transmission system. And with that combination, it will make the cost of power generation per unit lower.”

EGAT says the project should be able to generate 45 megawatts of power. Thailand’s goal is to use 35% clean energy by 2037.

US food and beverage giant The Hershey Company (NYSE: HSY) yesterday announced two new power purchase agreements (PPA) to develop solar farms in the US as it moves its operations toward the use of clean energy.

The company’s first utility-scale solar farm will be in Camden, North Carolina, a 20-megawatt solar farm on 218 acres of land. Hershey has agreed a 15-year power purchase agreement that will enable its financing and construction. It is expected to be completed by late July. It will reduce emissions by 32,025 metric tons per year. Global renewable energy developer BayWa r.e. will build the solar farm.

Hershey has also signed a PPA with National Grid Renewables for 50 megawatts of the previously announced Noble Project, currently under construction in Denton County, Texas. Multiple companies will draw energy from Noble. Hershey’s solar contract will account for around 118,000 megawatt hours per year. It will reduce emissions by approximately 83,625 metric tons per year.

Hershey says it’s committed to reduce emissions in line with the Paris Agreement, and reduce Scope 1 and 2 emissions by more than 50% by 2030.

Not only will these solar projects help Hershey to reduce its impact on the environment, they will also create jobs and help contribute to the growth of local economies and our commitment to reduce our [greenhouse gas] footprint.