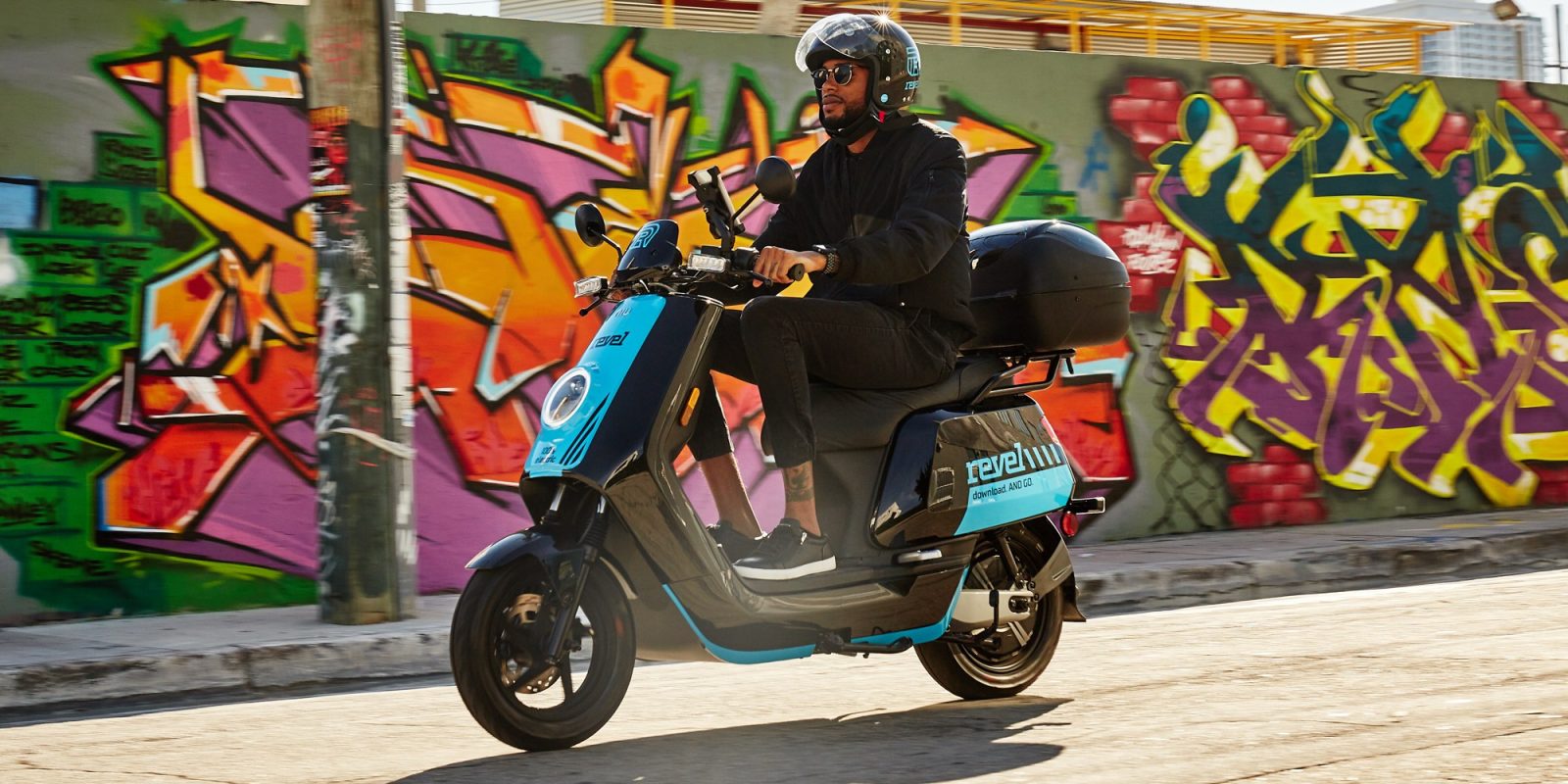 Two weeks ago, 26-year-old CBS News reporter Nina Kapur died after being thrown from the passenger seat of a Revel scooter when the driver lost control while swerving to avoid a car.

Neither Kapur nor the driver were wearing a helmet.

Yesterday, 32-year-old Jeremy Malave lost control of a Revel scooter and hit a light post in the center median, suffering severe head trauma that proved fatal. It does not appear that any other vehicles were involved in the accident and it is unclear whether he was wearing a helmet.

Following the second fatality, Revel issued a statement declaring that the company was temporarily suspending its service in NYC.

Revel also operates fleets in Texas, Florida, California, and Washington DC, though the company has not issued an update to service availability in those locations.

The recent deaths and Revel’s suspension of service has further inflamed the heated debate over the safety of shared electric scooter programs. In Revel’s case, riders are required to have a driver’s license with a clean record in order to use the service, but aren’t required to have a motorcycle license. Riders must also wear a helmet, and Revel provides two helmets in the storage box of each scooter.

Revel also offers free safety classes to instruct riders on proper riding practices, though many riders have claimed that the classes fill up quickly, resulting in long waiting lists.

There’s a lot of blame to go around here. And I think we need to break it down so that each issue can be addressed, ultimately improving safety for everyone.

I believe Revel could do a better job of policing riders to ensure that proper safety regulations are being followed, and that riders caught violating these regulations (such as riding without a helmet) should be banned from the service.

Revel also needs to do a better job of providing more safety classes with more staff and at more locations.

Lastly, Revel needs to find a way to cram more safety information down riders’ throats. That’s pretty tough when sign-up occurs via an app, and safety videos can be ignored. But motorcycles are inherently dangerous (and that’s exactly what seated electric scooters are, a form of motorcycle).

First of all, wear a helmet.

I might not have been clear, so let me repeat myself: WEAR A HELMET.

There is absolutely zero excuse for not wearing a helmet on a motorcycle. Sure, states with lax laws like Florida are going to do what Florida is going to do, and if you’ve been riding your personal motorcycle for years, then you’re old enough to make that decision for yourself. But when you’re riding a new scooter that you don’t own and aren’t familiar with, just open up the damn scooter box and put on the helmet. And if sharing a helmet grosses you out (more than the mental image of your brain matter outside of your head should), then just buy a scooter helmet. They’re cheap and effective. If you can afford to rent an electric scooter, you can afford a $40 helmet.

If you aren’t comfortable operating a seated electric scooter, then don’t do it. Period. These aren’t dinky little Bird scooters (which can also be lethal, FYI). These are small electric motorcycles.

I highly recommend taking an MSF Rider Course if you want real two-wheeled training to safely operate these types of vehicles. It’s usually a weekend class and it’s worth the couple hundred bucks. I took the course and had to learn and then successfully demonstrate the exact swerve maneuver that led to Kapur’s death above. Knowing how to do that properly is what keeps the bike upright and keeps riders safe. These movements are not intuitive and the only way to learn them is to be taught and then practice.

In many states, New York included, 30 mph vehicles like the seated electric scooters used by Revel can be ridden by anyone with a standard driver license — no motorcycle license required.

That’s why I’ve long advocated for something between a driver’s license and a motorcycle license. A moped license, if you will. Something that would teach riders how to safely operate fast electric bikes and scooters traveling in the 30-45 mph range (48-75 km/h), but wouldn’t contain all the extra junk that goes along with learning to ride a giant gas motorcycle.

The current system allows riders to operate mopeds up to 30 mph after taking a driver’s test designed to make sure you know how to hold onto a steering wheel, and that doesn’t cut it. Some type of two-wheeled training is necessary if we’re going to be putting more of these vehicles on the road.

And for the record, I think Revel is the right answer, or part of the right answer, to the problem of sustainable urban transportation. I think more companies like Revel should exist. I also think people should be buying these scooters for their own use instead of buying cars. The list of benefits for riders, cities, and the environment is long and extensive. But we have to do this safely, and that means addressing the blame that falls on everybody so that we can build a better system.