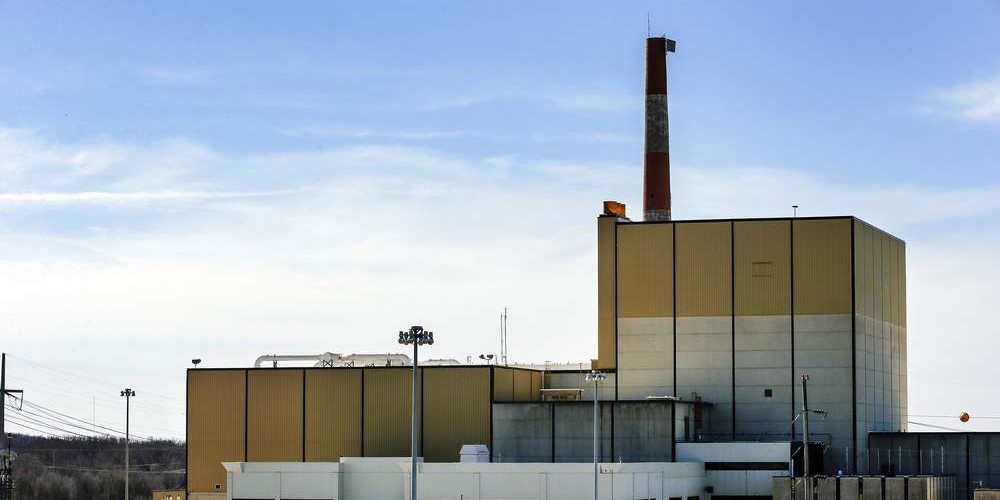 The Duane Arnold Energy Center in eastern Iowa, the current site of a now-idle nuclear power plant, will soon host a 690-megawatt solar farm. The new solar farm plus storage will replace the single-unit, 615-megawatt nuclear plant, which powered more than 600,000 homes.

Owner NextEra Energy of Florida will build the solar farm across 3,500 acres at and near Duane Arnold in Palo, Linn County. NextEra also intends to include up to 60 megawatts of AC-coupled batteries for power storage.

The project is expected to bring in a $700 million project investment, $41.6 million in tax revenue, and around 300 construction jobs.

NextEra will negotiate leases with landowners in summer 2021 and begin construction in winter 2022. The company intends to have the solar farm online by the end of 2023.

NextEra Energy Resources currently has ownership interests in 3,160 megawatts of operating solar projects representing universal-scale solar facilities in 27 US states and one in Spain, as well as multiple small-scale (distributed generation) solar projects.

The Gazette in Cedar Rapids reports on the history of the Duane Arnold site and why the nuclear power plant was shut down:

In a 2019 article, a Duane Arnold plant director told the Gazette that the facility, which employed nearly 600 people, no longer fit in Iowa’s energy portfolio that increasingly consisted of wind and solar.

The facility — Iowa’s only nuclear power plant, which began operating 45 years ago — was supposed to be decommissioned at the end of October 2020.

But “extensive” damage to the facility from the August 10, 2020, derecho [a severe storm] forced NextEra to shut it down early.

The Sierra Club explains Duane Arnold’s nuclear plant decommissioning process here, but the bottom line is that it’s going to take 60 years (and nuclear waste is of course radioactive for thousands of years):

After 60 years, the plant will be torn down, the nuclear materials would be transported to a central storage facility if one is built by then, any contamination would be cleaned up, and the land will be available for re-use.

Wind is currently the largest single source of electricity in Iowa, making up more than 40% of the state’s electricity.