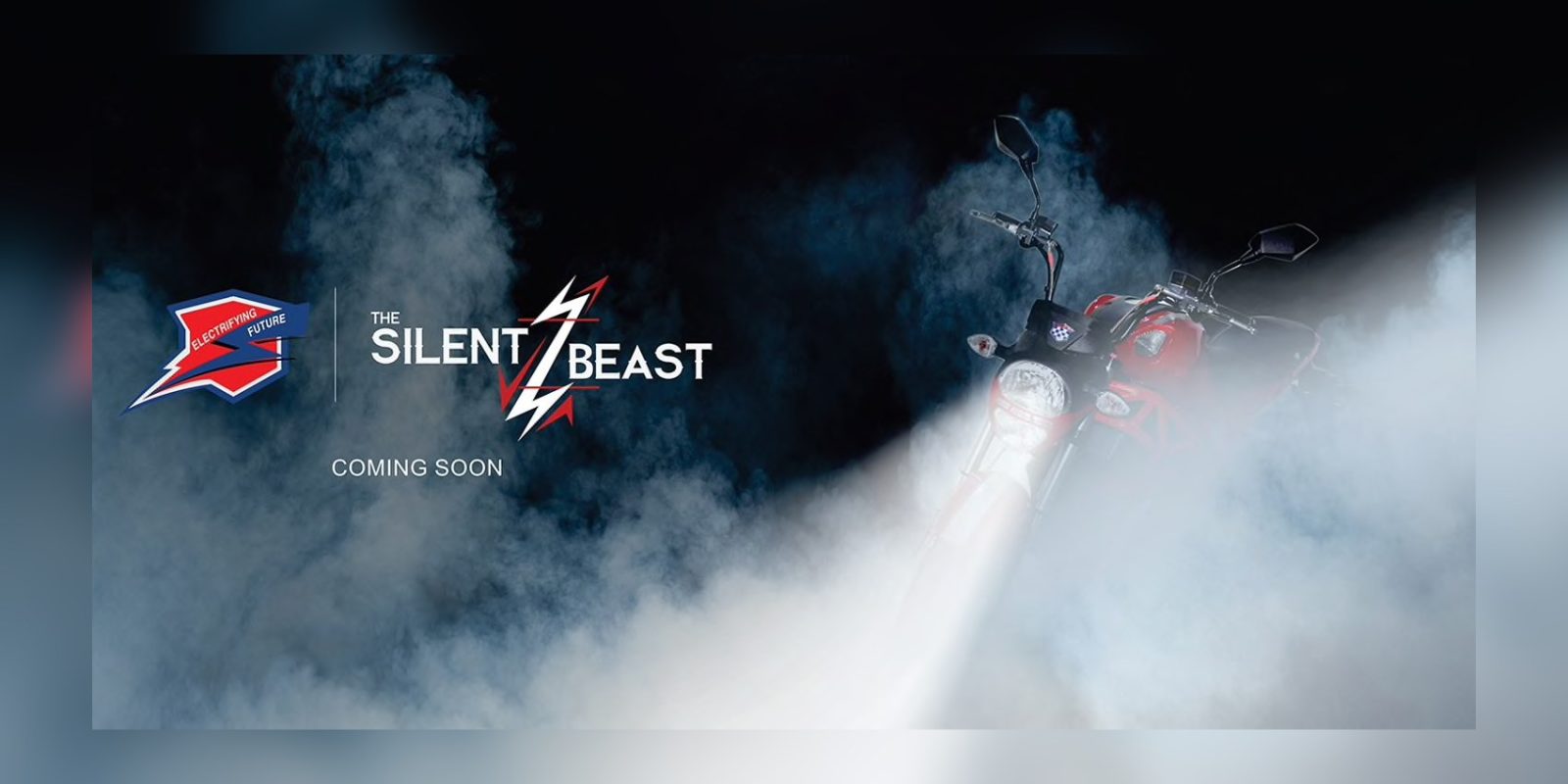 Indian-motorcycle manufacturer Okinawa is teasing its latest model, the all-electric Oki100 electric motorcycle, ahead of the bike’s upcoming launch.

The manufacturer has released an image showing the bike shrouded in fog.

What you can’t quite see from the teaser image, but what we’ve already known from past prototype images, is that the Oki100 won’t be a full-size motorcycle.

Instead, it is likely to take a Honda Grom-esque stab at a three-quarter-size bike.

Despite the bike’s small stature, it seems to take design inspiration from much more imposing bikes. The trellis frame looks a lot like a Ducati Monster, though the Oki100 likely won’t give Ducati a run for its money. The Oki100’s performance specs are expected to keep it firmly planted in the urban e-moto arena.

While we don’t have the full specs for the new electric motorcycle yet, Okinawa has confirmed that the bike will reach a top speed of 100 km/h (62 mph) – which is also where the Oki100 gets its name.

A previous prototype demonstrated by Okinawa sported a 4.3 kWh battery, but the company stated at the time that the specs may change before launch.

Okinawa won’t reveal the price of the Oki100 until the upcoming launch, but local Indian media is speculating that the price will fall around the 100,000 INR ($1,375 USD) mark.

The Oki100’s main competitor is the Revolt RV400, which features a 3.2 kWh battery pack and achieves a maximum range rating of 156 km (97 mi) on a single charge, though that range is when traveling at city speeds.

A main structural difference between the two bikes appears to be the location of the motor. While the RV400 uses a traditional rear wheel hub motor, the Oki100 uses a swingarm-mounted motor.

The setup looks very similar to the CSC City Slicker, a small electric motorcycle available in the US. That bike uses a nearly identical-looking swingarm-mounted motor produced by QSmotor, a popular Chinese manufacturer of electric motors for light electric vehicles.

However, Okinawa has confirmed that the Oki100 will be built entirely in India, with the exception of the battery cells.

India has a significant manufacturing presence for light electric vehicles. Ola Electric, another two-wheeled EV manufacturer, is currently in the process of building an electric scooter megafactory that will be capable of producing up to 2 million electric scooters per year.

While Revolt and Okinawa are currently focused on the domestic Indian market, Ola is already preparing for exports to much of the outside world.

The company’s electric scooter model, which was recently spied testing in India, is largely based on the Etergo Appscooter. That was a Dutch-developed e-scooter that was eventually purchased by Ola when the Amsterdam-based startup ran into financial troubles.

India’s booming electric motorcycle industry leads much of the industry when it comes to 125cc to 250cc-level bikes.