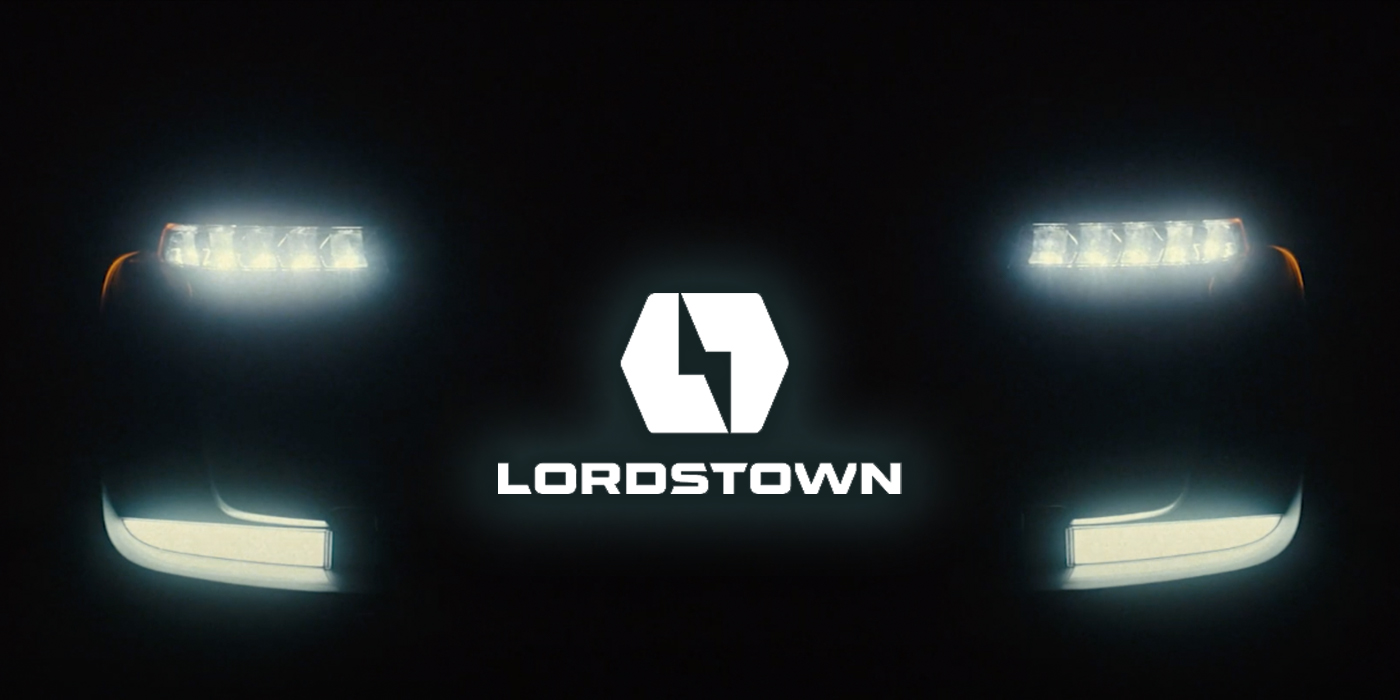 After declaring entry into the San Felipe 250 race, Lordstown Motors revealed images of its Endurance truck. The beta race version of the automaker’s first electric pickup truck will hit the 290-mile loop this April. Full-fledged production of the consumer Endurance truck begins in fall.

SCORE stands for Southern California Off-Road Enthusiasts. Its World Championship Series, which includes the San Felipe 250, is considered a grueling and punishing race course. Lordstown Motors looks to prove its Endurance truck is not only safe and efficient, but also tough on any terrain. Lordstown’s CEO Steve Burns elaborates:

We feel that it is quite a significant milestone for the electric vehicle community that an electric pickup truck can compete in an environment as demanding as Baja California.

Our goal is to be the first electric vehicle to ever complete the San Felipe 250, and with the superior traction, weight balance and advanced software control of our hub motor-based Endurance, we are confident that we will do just that.

The upcoming Lordstown Endurance is an all-electric pickup on track to begin production in September. As the only vehicle unveiled by Lordstown Motors, the Endurance has an aura of excitement and curiosity surrounding it. Last month, the automaker claimed it had already received over 100,000 preorders of the electric pickup.

The EV market continues to grow exponentially, but the market has not yet seen a fully electric pickup. With that said, several EV trucks are coming soon. Part of the appeal of the Endurance is its 4 inch wheel hub motors. Furthermore, Lordstown claims they help improve vehicle control and provide true 4-wheel drive. According to Lordstown’s site, these motors combine for 600 peak horsepower and can tow up to 7,500 lbs.

The Endurance will sit upon a 109 kWh battery pack, offering an EPA-estimated range of 250+ miles. The first Endurance models to roll off the assembly line will carry a crew cab configuration and medium bed length. The Endurance will cost $52,500. This is the purchase price before any tax incentives, destination, or any other fees.

Following entry into the race, Lordstown revealed a glimpse of the Endurance Beta set to tear up the desert. From its YouTube channel, Lordstown Motors unveiled a rendering of a race truck version of the Endurance. It will come complete with roll bars, a lift kit, and much larger off-road tires. You can see the debut for race truck here:

The San Felipe 250 is scheduled for April 17 in Baja California. It will be interesting to see how an electric truck with a range of 250 miles holds up off-roading. If successful, Lordstown Motors can recruit some serious believers in the Endurance pickup truck.