Evoke’s ~$10,000 electric motorcycle built by iPhone-maker Foxconn is coming to the US 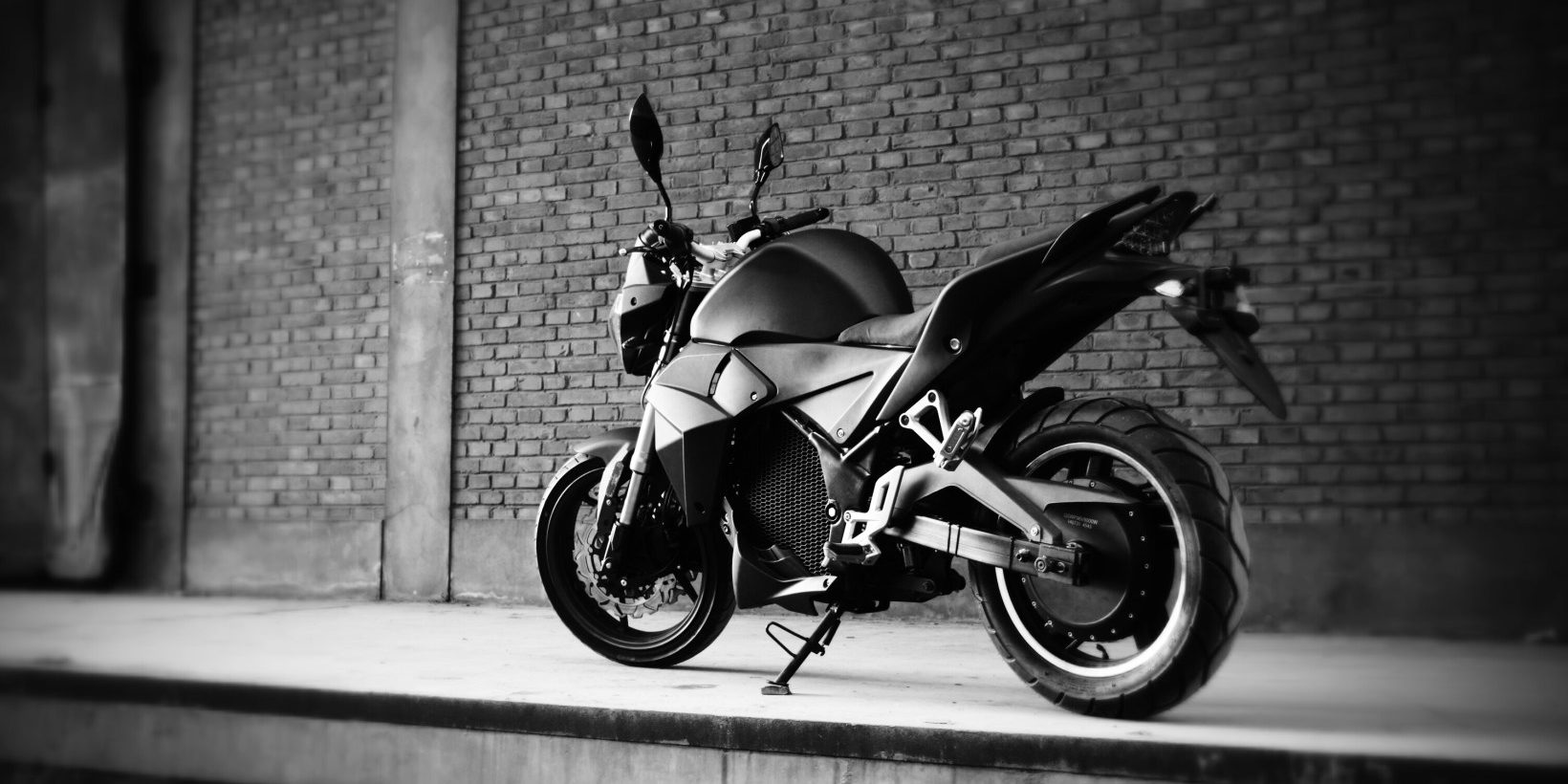 Evoke Motorcycles, an emerging electric motorcycle maker, is ready to expand its production and bring its bikes to the US through a new partnership with manufacturing giant Foxconn, the maker of the iPhone.

The company announced today that it is opening orders for its new flagship Urban S Smart motorcycle in the US and China.

They are going for the lower-end of the market. The company is taking $200 down payments until the end of April in order to lock in a pre-order price of $9,400 fo the Urban S.

The first deliveries in the US are planned for July.

“We want riders and non-riders to get a chance to access the world of electric motorcycles and we have tried to strip back all the usual barriers including price.”

The company delivered 120 vehicles last year and they expect that 2017 will be a breakout year for them with around 2,000 motorcycles to be produced through the new manufacturing partnership with Foxconn.

They updated the features with the 2017 version, which is now equipped with Samsung SDI cells for a 9 kWh battery pack. Siy says that it enables a range of 124 miles (200 km) in the city and 74 miles (120 km) on the highway.

Evoke Motorcycles, which was founded by European, American and Canadian expatriates living in Beijing, appears to be testing the US market with this relatively cheap European-style motorcycle. The company plans to leverage its electric powertrain to broaden its lineup with two new vehicles, a cruiser and a cafe racer, expected later this year.

What do you think? Zero Motorcycles could soon have some serious competition?