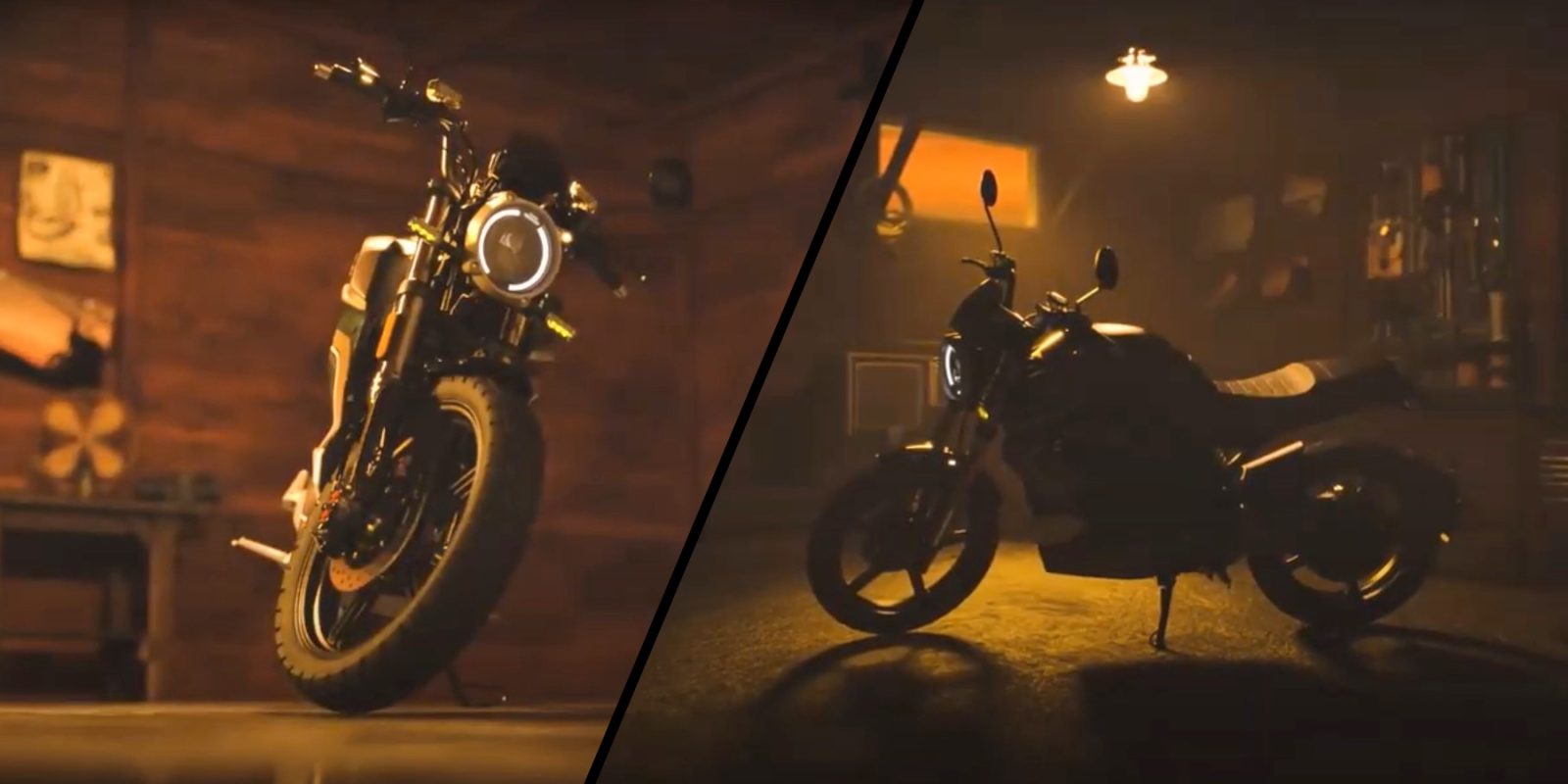 Now it seems Super Soco is planning to double down on the classic theme in an upcoming unveiling of the new TC Wanderer.

In the short teaser video, seen below, we can already spot an updated seat and lower bars. The rear hub motor is swapped for a new unit that replaces the previous eight-spoked design, though we don’t have any figures on potential power rating updates yet.

But what may be most interesting is what can be seen on the bike’s display.

The analog speedometer is spiffy, sure, but check out the LCD window to the right.

That’s where the TC model line displays the remaining range, and it reads 198 km in the video.

The battery also reports a 100% charge, so it would appear that the TC Wanderer is likely to sport a maximum range of 198 km (123 miles) on a full charge.

The range increase would also fit the TC Wanderer’s name nicely. It might not be a touring bike yet, but you can do a lot more wandering with 50% more range.

So how did Super Soco do it? Did they manage to squeeze a third battery into the frame? It’s certainly possible; that rear hub motor leaves the frame completely open for batteries and electronics.

Or did the company switch to a new battery cell format or higher energy density cells?

We’ll also finally get answers to all of our other burning tech spec questions.

I don’t expect to see a major speed increase in the TC Wanderer. The standard TC is limited to just 45 km/h (28 mph) in much of Europe to qualify for reduced regulation and licensing requirements.

The TC Wanderer may sport a speedometer that reads up to 90 km/h (55 mph), but so does the existing neutered TC that we already have. But since it appears the TS Street Hunter will likely reach a speed of at least 75 km/h (46 mph), there’s still hope for a speed bump on the TC Wanderer as well, even if higher-speed riding will severely cut into that new longer range.

And now with new options for higher-powered electric motorcycles hitting the market at prices in the same neighborhood, Super Soco could feel new pressure to fight for price leader status in the industry.