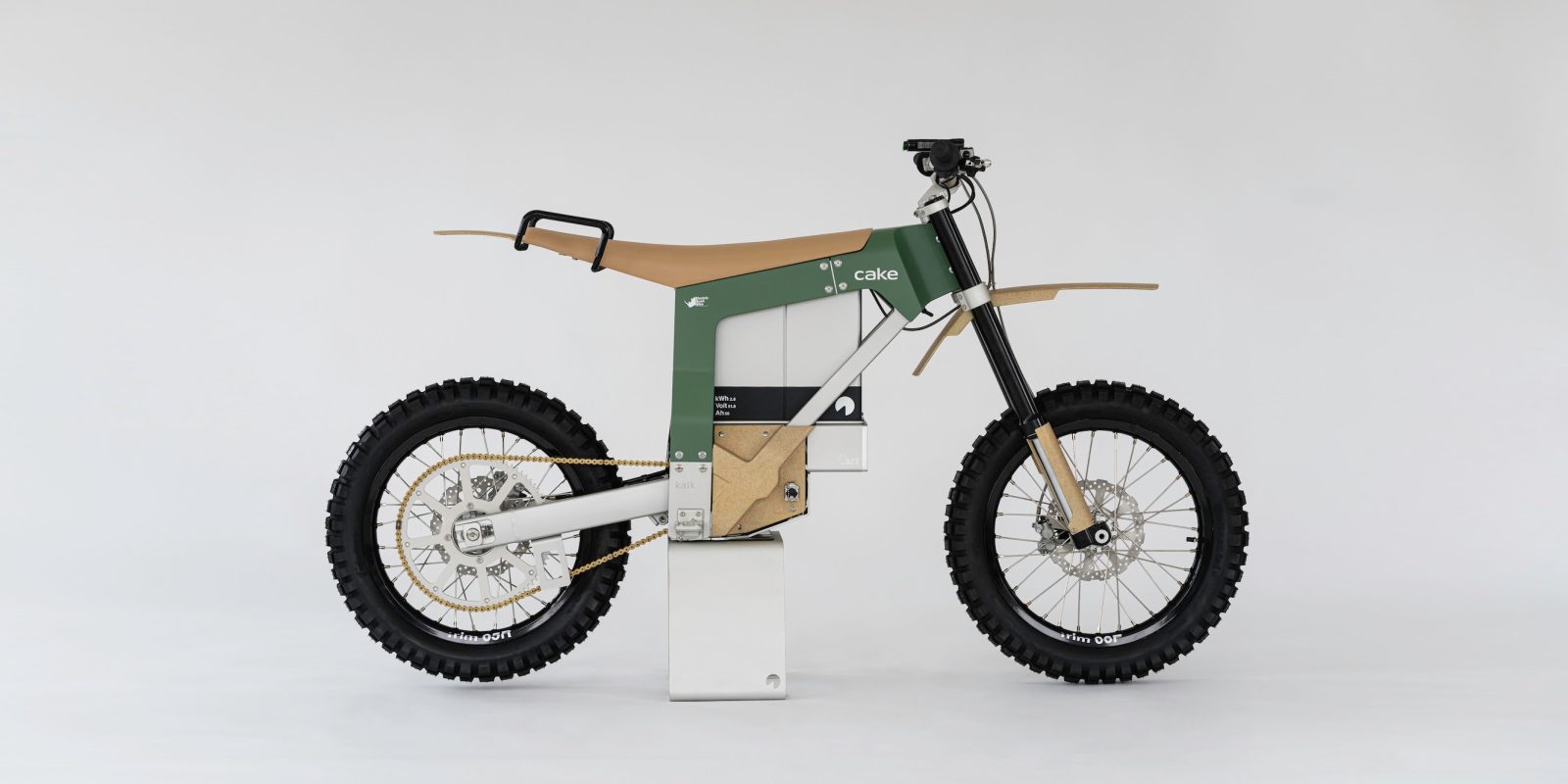 Now the company is unveiling the new bikes, known as the CAKE Kalk AP, for anti-poaching operations.

The bikes are built on the existing CAKE Kalk platform, which has long been a favorite in the premium electric dirt bike industry.

The new bikes were developed in concert with the Southern African Wildlife College (SAWC) to ensure they could meet the needs of the rangers patrolling the harsh and remote areas targeted by poachers.

Goal Zero has also helped develop the solar charging capabilities of the bikes, giving them an advantage over gas-powered dirt bikes currently in use. Fuel doesn’t need to be brought in by helicopter, alerting poachers to the presence of rangers. The quiet electric motorbikes further help rangers maintain their stealthy operations to catch poachers.

The SAWC will begin field trials with the new CAKE Kalk AP electric motorbikes later this year as part of its educational curriculum and training.

As CAKE CEO Stefan Ytterborn explained in a statement provided to Electrek:

Solar power, new technology, and a new category of vehicles that help save endangered species in Africa. This is a perfect example of purpose meeting sustainability. We are extremely honored to be able to work with our partners on this initiative and to contribute to developing the means to help curb poaching in the region.

The 80 kg (176 lb) bike houses a 2.6 kWh removable battery that CAKE rates for around three hours of run time. The central motor offers a peak power output of 11 kW and torque ratings of 42 Nm and 280 Nm at the motor and wheel, respectively. The sealed motor can be completely submerged and withstand a variety of harsh operating conditions.

The bike reaches a top speed of 90 km/h (56 mph) and uses the same gearing as the Kalk OR and Kalk INK models, featuring an 80T rear sprocket and 12T front sprocket.

In addition to providing the electric motorbikes for anti-poaching operations, CAKE is making the bikes commercially available as part of a special edition charity program. By offering a buy one, give one initiative for $25,000, riders can purchase a Kalk AP for themselves and pay for a second bike to be added to the anti-poaching fleet in Africa along with its solar-charging equipment. The bikes are expected to ship in September of this year.

CAKE and Goal Zero will also be donating the profits from these bikes back to the SAWC to fund further anti-poaching efforts.