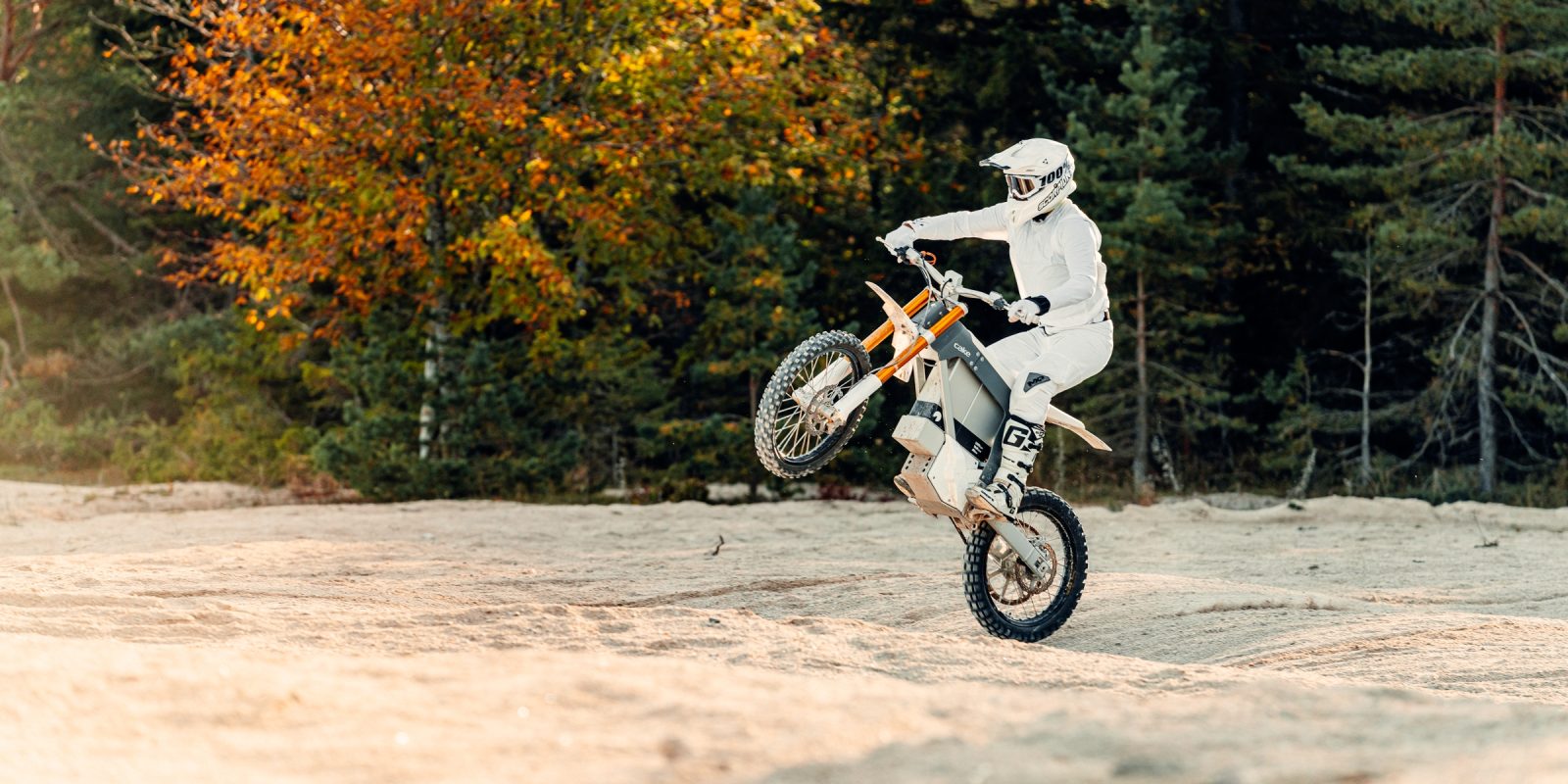 The partnership will also be supported by Goal Zero, manufacturer of many popular solar-charging and off-grid battery products.

Wildlife poaching has ravaged the population of critically-endangered animals in much of Africa.

Dirt bikes have become one of the most potent tools used by rangers to track and apprehend poachers.

While the off-road bikes have proven to be highly successful in providing quick and rugged transport in the unforgiving terrain, they also have two major setbacks.

First, they require constant refueling of gasoline that must often be dropped into remote areas by helicopter. Second, the dirt bikes and their combustion engines are loud, tipping off poachers who can hear them coming from a distance.

CAKE’s electric motorbikes don’t require helicopter support for refueling and can operate silently to sneak up on unsuspecting poachers.

With the help of Goal Zero’s charging solutions, the CAKE electric motorbikes can be charged entirely off-grid, remaining completely self-supported. The low maintenance of electric motorcycles further increases the amount of time that the bikes can operate independently in the bush.

As CAKE CEO and founder Stefan Ytterborn explained in a statement provided to Electrek:

“It is somewhat unreal how the sun and solar power, together with the technology of these silent off-road motorbikes can serve as something of a perpetual machine that works toward the general obligation of sustainability and, in this specific instance, to serve the purpose of saving species from extinction.”

CAKE has already been developing the specially designed African Bush Bikes it will use in the program, and the company will officially show off the new electric bikes next month.

The first few months of 2021 will see significant testing of the bikes on location in advance of the anticipated May 2021 rollout of the new program.

We’ll be sure to follow up with the report then, but in the meantime, we want to hear your thoughts on this new approach to anti-poaching. Share your thoughts in the comment section below!