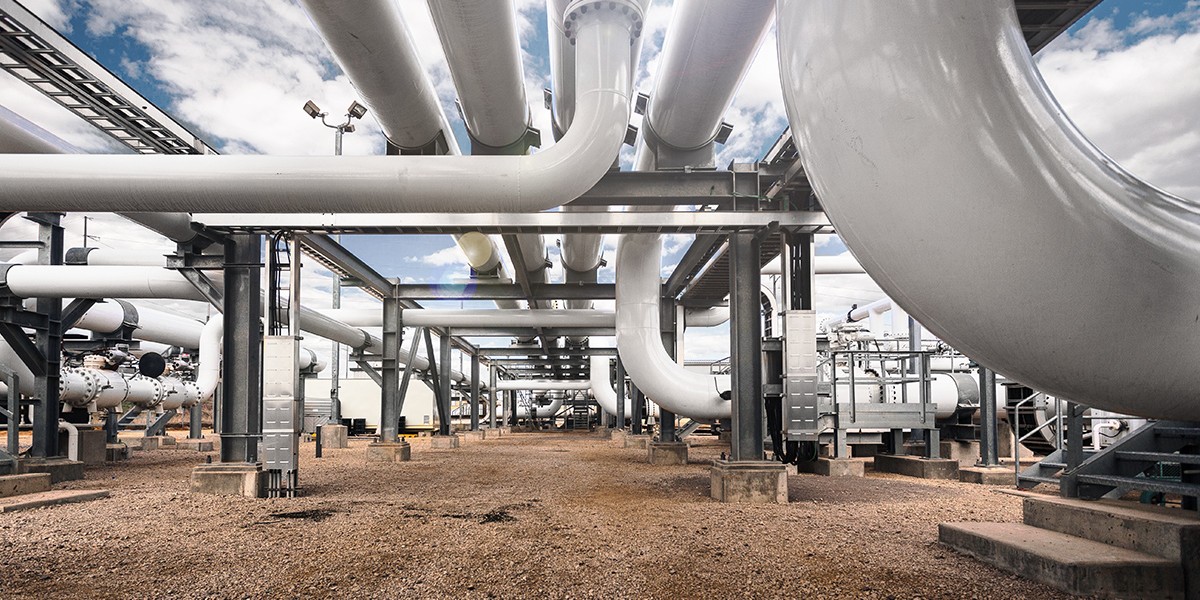 In 2020, as Electrek reported, now President-elect Joe Biden said on May 18 that if Biden won the presidency, he’d kill the Keystone XL pipeline project, an $8 billion oil sands pipeline that would cross the US-Canadian border.

It looks like Biden is going to keep his promise. Canada’s CBC News was the first outlet to report yesterday that Biden intends to cancel the Keystone XL pipeline permit via executive action on his first day in office.

A purported briefing note from the Biden transition team mentioning the plan was widely circulated over the weekend after being shared by the incoming president’s team with US stakeholders.

The list shown to stakeholders is a lengthier version of a list already reported in the media based on a memo released publicly over the weekend by Biden’s chief of staff Ronald Klain. That publicly reported memo from Klain did not mention Keystone XL, but cautioned that the memo was not a complete list of planned actions.

The government of Canada continues to support the Keystone XL project.

Keystone XL fits within Canada’s climate plan. It will also contribute to US energy security and economic competitiveness.

Alberta Premier Jason Kenney vowed to work with Keystone XL developer TC Energy “to use all legal avenues available to protect” Alberta’s interest in the pipeline, according to a statement he released.

The Obama administration, in which Joe Biden was vice president, rejected the project on the grounds that it adversely affected the climate. Donald Trump reversed the Obama administration’s decision in 2017. In April 2020, as Electrek reported, a US federal judge canceled a key permit for the Keystone XL oil pipeline, saying it failed to adequately consider effects on endangered species.

Today, Total announced that it is paying $2.5 billion for the acquisition of a 20% minority interest in Adani Green Energy Limited (AGEL) from Adani Group. It will get a 50% share in Indian company Adani’s portfolio of solar power assets and a seat on its board. Adani Green Energy is the largest solar developer in the world.

“Total aims to have 35 gigawatts of renewable energy production capacity by 2025 from around 9 GW now,” Reuters reports. Adani aims to achieve 25 GW of renewable power by 2025.

As part of its ambition to get to net zero by 2050, Total is building a portfolio of activities in renewables and electricity that could account for up to 40% of its sales by 2050.

We are delighted to deepen our strategic alliance with Total, a global energy major, and welcome them as a significant shareholder in Adani Green Energy Limited. We have a shared vision of developing renewable power at affordable prices to enable a sustainable energy transformation in India. We look forward to working together toward delivering India’s vision for 450 GW renewable energy by 2030.