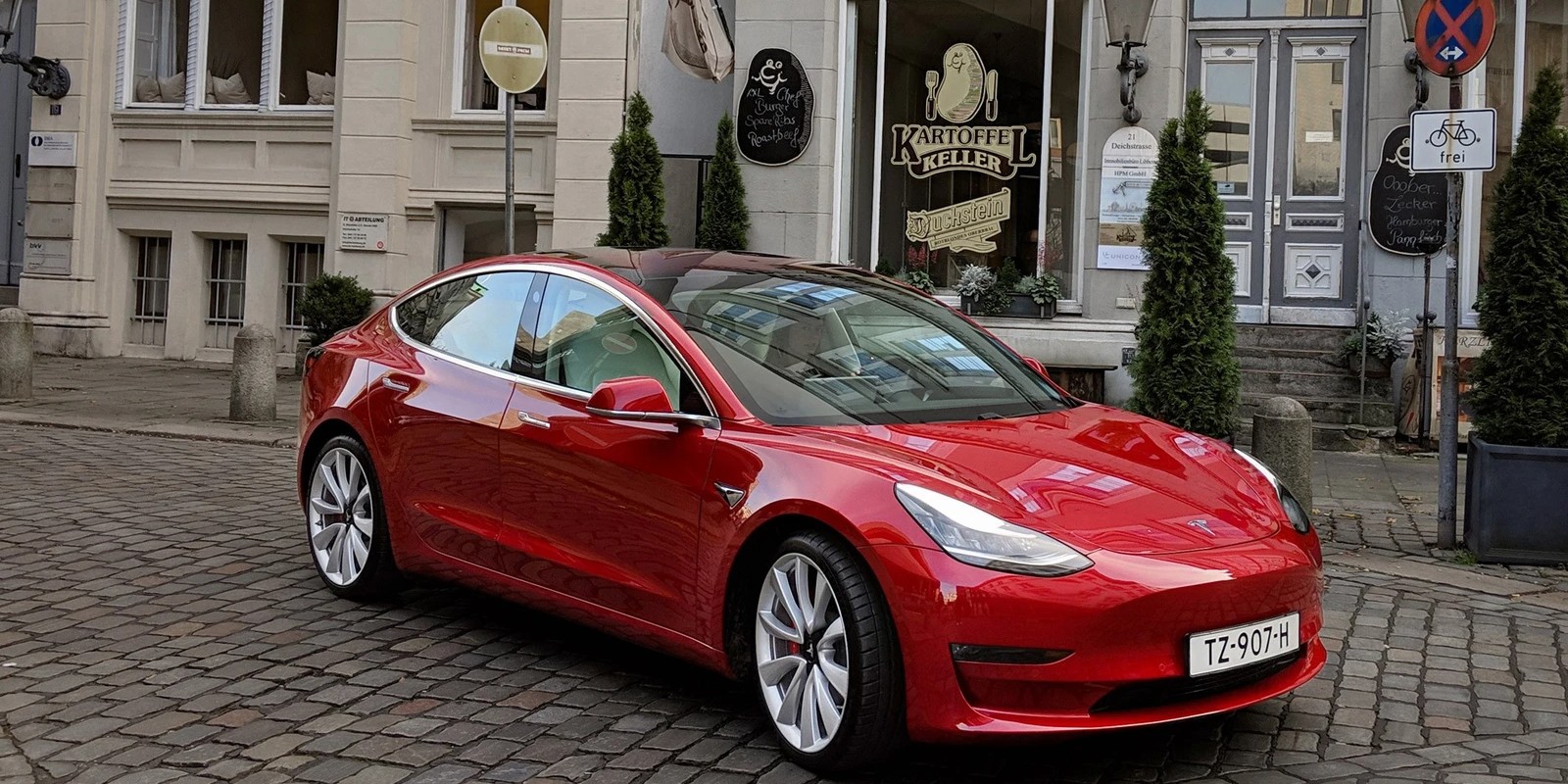 Tesla has reduced Model 3 prices in several European markets, which could be partly linked to exchange rate changes – though the correlation is not exactly consistent.

Tesla has long been the leader in electric vehicles as the automaker was early in investing in mass volume production while major automakers were focusing on compliance electric cars.

It enabled Tesla to become the face of electrification in many markets.

Tesla still has strong deliveries in Europe, but it is losing EV market shares to many other automakers.

Tesla updated its online configurator overnight to adjust down the price of the Model 3 in many European markets.

Here are the changes in Germany for example (via u/_airmax on Reddit):

Germany is becoming an important market for Tesla as its popularity is rising since the automaker has invested in building a factory in Berlin.

The Euro has gained over the US Dollar over the last year, which could explain partly the price changes:

However, the Model 3 price changes are not consistent with the exchange rate in other markets.

For the Standard Range Plus Model 3, the price change is also significant beyond the exchange rate since Tesla has recently started building the version of the Model 3 for Europe at Gigafactory Shanghai in China.

Interestingly, the Model 3 price decrease in Europe comes just two months after Tesla increased the price of the Model S in the market.

The price change for the latter is expected to be linked to upcoming changes to the Model S.

In Europe, the Model 3 is Tesla’s best-selling vehicle, but the market is highly anticipating the launch of the Model Y, which is going to be built locally at Gigafactory Berlin under construction.