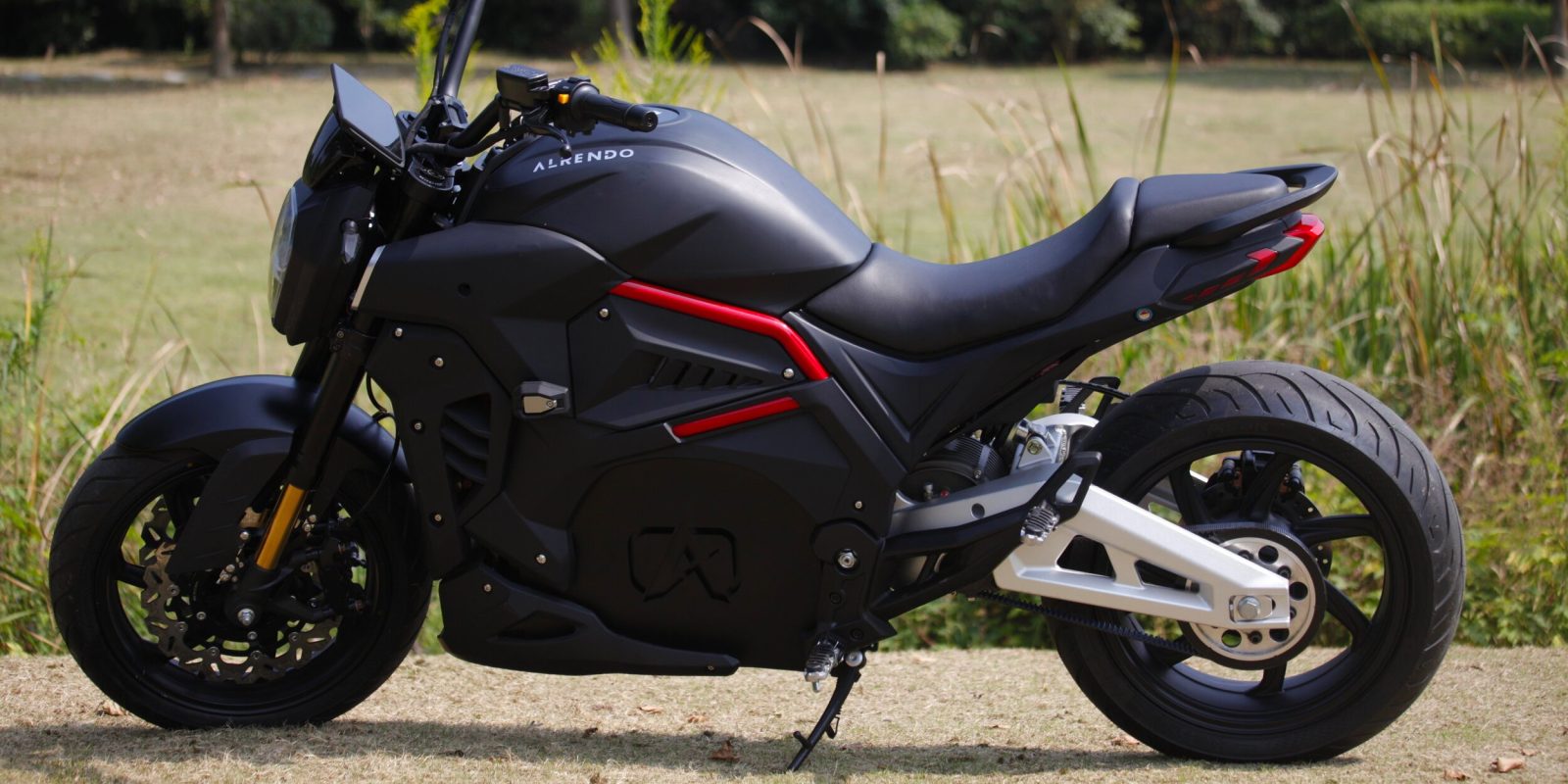 While high-dollar and high-speed electric sportbikes are great for weekend shenanigans, they often don’t answer the daily commuter needs of many average riders. But the Alrendo TS Bravo may hold the solution, offering commuter-level specs at a much more affordable price.

Leading European electric sportbike manufacturers such as Energica likely won’t have much to worry about from this newcomer.

Alrendo obviously isn’t targeting the same market of fast-flying, thrill-seeking electric motorcycle riders. Instead, the company hopes to appeal to commuters and others riders who are seeking an electric motorcycle capable of handling everyday riding without burning fossil fuels to do it.

The Alrendo TS Bravo isn’t a slouch either though. With an 11 kW liquid-cooled motor rated for bursts of up to 58 kW of peak power, the bike should still offer peppy performance that will keep its riders entertained.

The 3.8 kW onboard charger can refill the bike’s battery completely in just under four hours from a standard 220V home-outlet.

The bike also features a seven-inch TFT display, which is larger than those found on most leading electric motorcycles.

So how do they do it? Alrendo’s low prices are possible thanks to the company’s base of operations in China. And while the bikes certainly look better than typical hub motor-based Alibaba white label e-motorcycles, the company will still have to overcome the hurdle of a brand-new East Asian startup trying to sell an untested product in Europe.

But with a quick timeline laid out before them, we’ll likely see fairly quickly whether Alrendo is the real deal or not.

The bikes are currently being offered for pre-order with a €300 refundable deposit. A 65% down payment will then follow in March 2021 before anticipated delivery and final payment in May 2021.

Another high-profile launch in the US saw the 80 mph (130 km/h) and US$5,000 SONDORS Metacycle debut to a largely positive response.