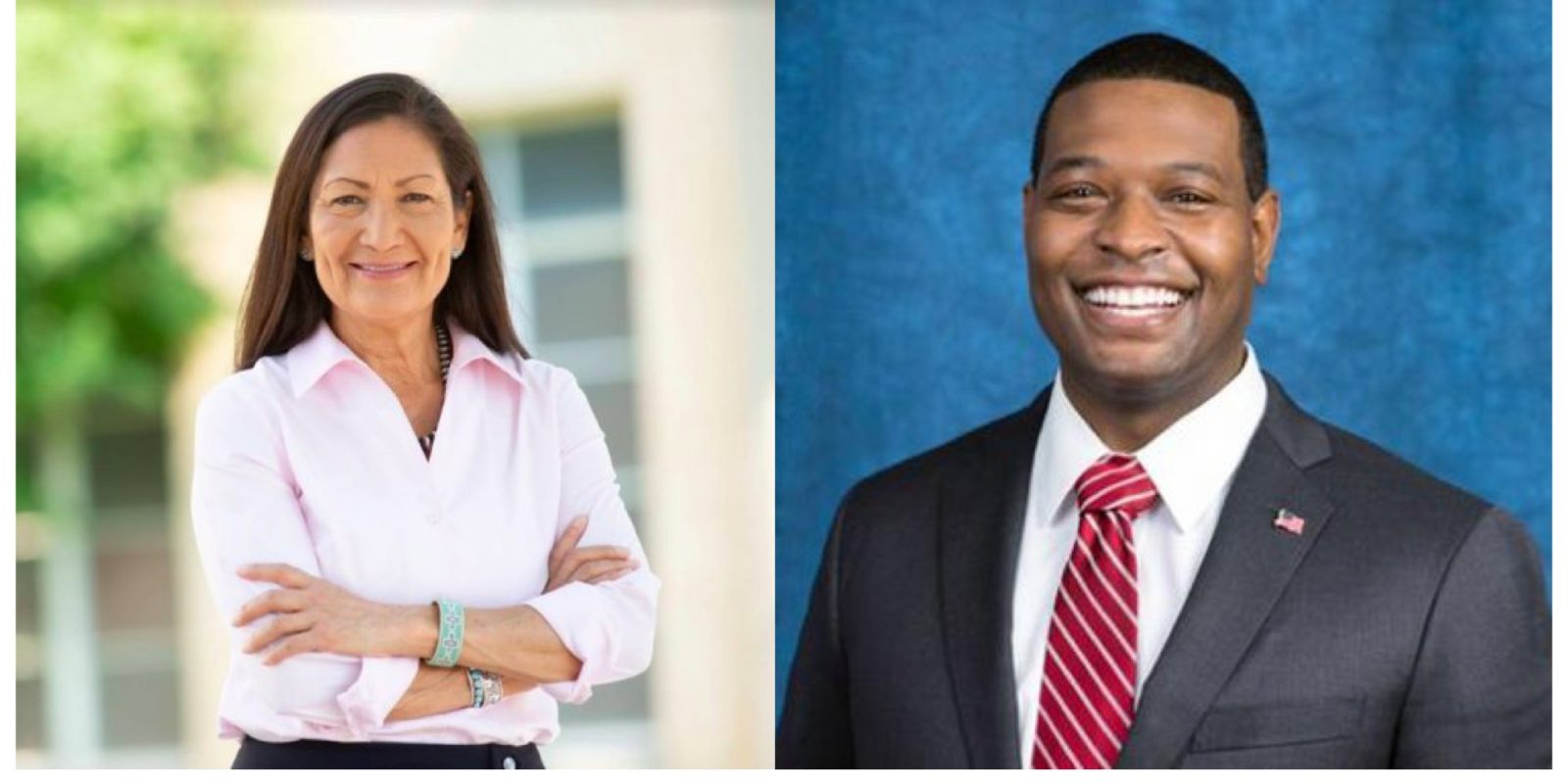 President-elect Joe Biden has tapped Representative Deb Haaland (D-NM) for secretary of the interior and Michael S. Regan as head of the Environmental Protection Agency (EPA).

Haaland, 60, is a member of the Pueblo of Laguna. She holds a current position as vice chair of the House Committee on Natural Resources, where she has demonstrated her knowledge of and commitment to environmental protection and green energy. As interior secretary, she will oversee one-fifth of the land in the US.

Jon Goldstein, director, regulatory and legislative Affairs, of the Environmental Defense Fund, had this to say about Haaland’s nomination:

Haaland’s appointment is also symbolically important, as the Department of the Interior has a long, fraught history with 574 federally recognized Native American tribes.

Despite her short time in Congress, Haaland was a favorite choice of youth activists, environmental leaders, and many legislators of this role.

In 2016, Haaland traveled to the Standing Rock Sioux’s reservation in North and South Dakota to join tribal leaders in opposition to the Dakota Access pipeline. She offered support from New Mexico labor unions.

Haaland released the following statement of her nomination:

A voice like mine has never been a cabinet secretary or at the head of the Department of Interior. I’m incredibly honored to accept President-elect Joe Biden’s nomination for secretary of the interior. As our country faces the impacts of climate change and environmental injustice, the Interior has a role and I will be a partner in addressing these challenges by protecting our public lands and moving our country toward a clean energy future.

Regan, 44, currently heads the North Carolina Department of Environmental Quality, which he joined in 2017. The Washington Post details his accomplishments in that position:

During that time, he forged a tough multibillion-dollar settlement over a coal ash cleanup with Duke Energy, established an environmental justice advisory board, and reached across the political divide to work with the state’s Republican legislature. In another high-profile case, the ordered the chemical company Chemours to virtually eliminate a group of man-made chemicals from seeping into the Cape Fear River.

Previous to that role, Regan worked on climate crisis and pollution as southeast regional director for the Environmental Defense Fund (EDF). One of his former EDF colleagues tweeted about Regan’s news:

And the Environmental Protection Network, which was launched in January 2017 to harness the expertise of former EPA career staff and confirmation-level appointees from multiple administrations, sent the following statement about Regan to Electrek:

As EPA alumni who did the daily work of the agency under multiple administrations, we understand the challenges ahead. Michael has the background and experience needed to tackle ongoing threats to people’s health and the environment, the profound challenges of climate change, and systemic environmental injustice. We congratulate and look forward to working with him to reset the course of EPA.