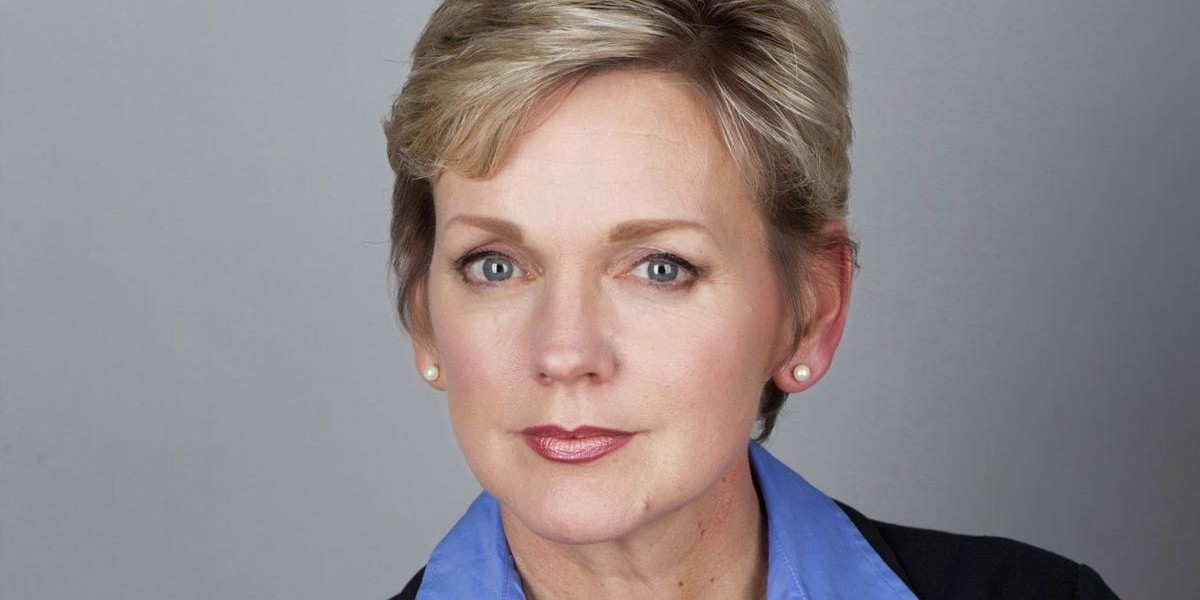 President-elect Joe Biden is expected to name Jennifer Granholm, the former governor of Michigan, as secretary of energy. She is a huge advocate for electric vehicles. Biden’s choice was confirmed by four people to the Associated Press.

Granholm is currently an adjunct professor of law at the University of California at Berkeley. According to the Washington Post, she has “argued that the United States risks being left behind by other countries if it doesn’t develop alternate energy technologies.” Granholm, originally from Canada, moved to California as a young child, and has a background in promoting and developing alternate technologies.

A low-carbon recovery plan could create 1.7 million new jobs in the US. State automakers like Ford and General Motors are producing a greater number of EVs, but policy incentives are needed to ensure that the cost-saving and environmental benefits are available to everyone.

The Department of Energy’s mandate has historically been focused on nuclear, as the nuclear program consumes around 75% of the department’s budget, or $27 billion. But the DoE is likely to step up research under Biden. Granholm does not have a nuclear background, so will have to rely on deputies for expertise in that sector.

Granholm sits on the board of heavy-duty electric bus company Proterra.

During Jennifer Granholm’s years as Michigan’s governor, our state experienced a transformation in its energy sector. Our first renewable portfolio standard was signed into law. We funded Michigan Saves, one of the oldest and most effective green banks. We innovated, converting old manufacturing plants to produce clean energy products. Our property-assessed clean energy program launched. And we invested more than $500 million in clean energy jobs and projects, all in the face of a global recession that hit manufacturing states like Michigan first and hardest.

Governor Granholm is uniquely experienced to lead the Department of Energy as we face the dual challenges of counteracting climate change and recovering from the economic devastation of the pandemic. Her intelligence, enthusiasm and relentless drive are exactly what America needs in our next energy secretary.