Bird’s new e-scooter invention ensures the brakes always work, even when they don’t 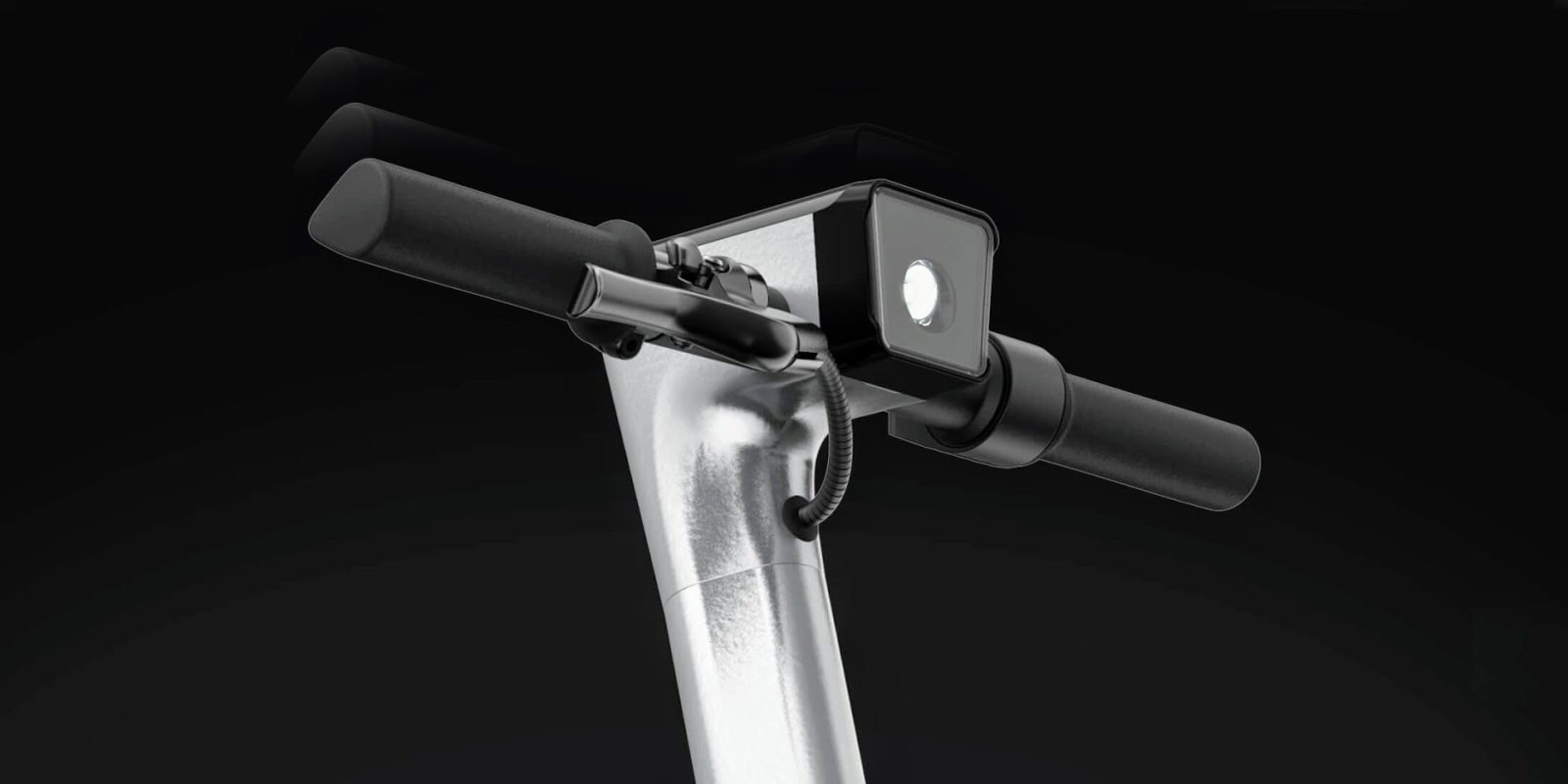 You have basically three controls: stop, go and turn.

And that first one is arguably the most critical of all.

Bird’s latest technological development is designed to ensure the brakes always work — even if you ever grab a handful of brake lever and nothing happens.

The proprietary technology works by continuously monitoring the scooter’s existing braking system to check for abnormalities.

The problem is if there’s ever a failure in the braking system and the brakes don’t engage when the rider pulls the brake lever.

In that case, the system will immediately detect the anomaly and will automatically engage the motor braking for the rider.

The AEB won’t slam on the brakes (which could result in an accident) but instead is designed to gently yet swiftly engage the brakes and bring the scooter to a controlled stop.

With this system, a failure anywhere in the mechanical braking system, including an issue with the brake handle, linkage, or actual braking calipers, would be detected as an anomaly and activate the AEB.

As Bird’s Chief Vehicle Officer explained in a statement provided to Electrek:

“Autonomous emergency braking is now the standard in the automobile industry, but this is the first time that active safety technology has been developed for lightweight electric vehicles such as e-scooters. Bird’s AEB system relies on sensors and advanced fault detection capabilities that can only be found in Bird e-scooters, not off-the-shelf models. That’s why it’s so critical that micromobility operators invest the time and resources necessary to design and build their own vehicles.”

Bird also indicated that the system will be carried forward onto all future models, adding that they hope other major electric scooter providers will follow suit.