Gogoro expands electric scooter dominance with yet another vehicle partnership 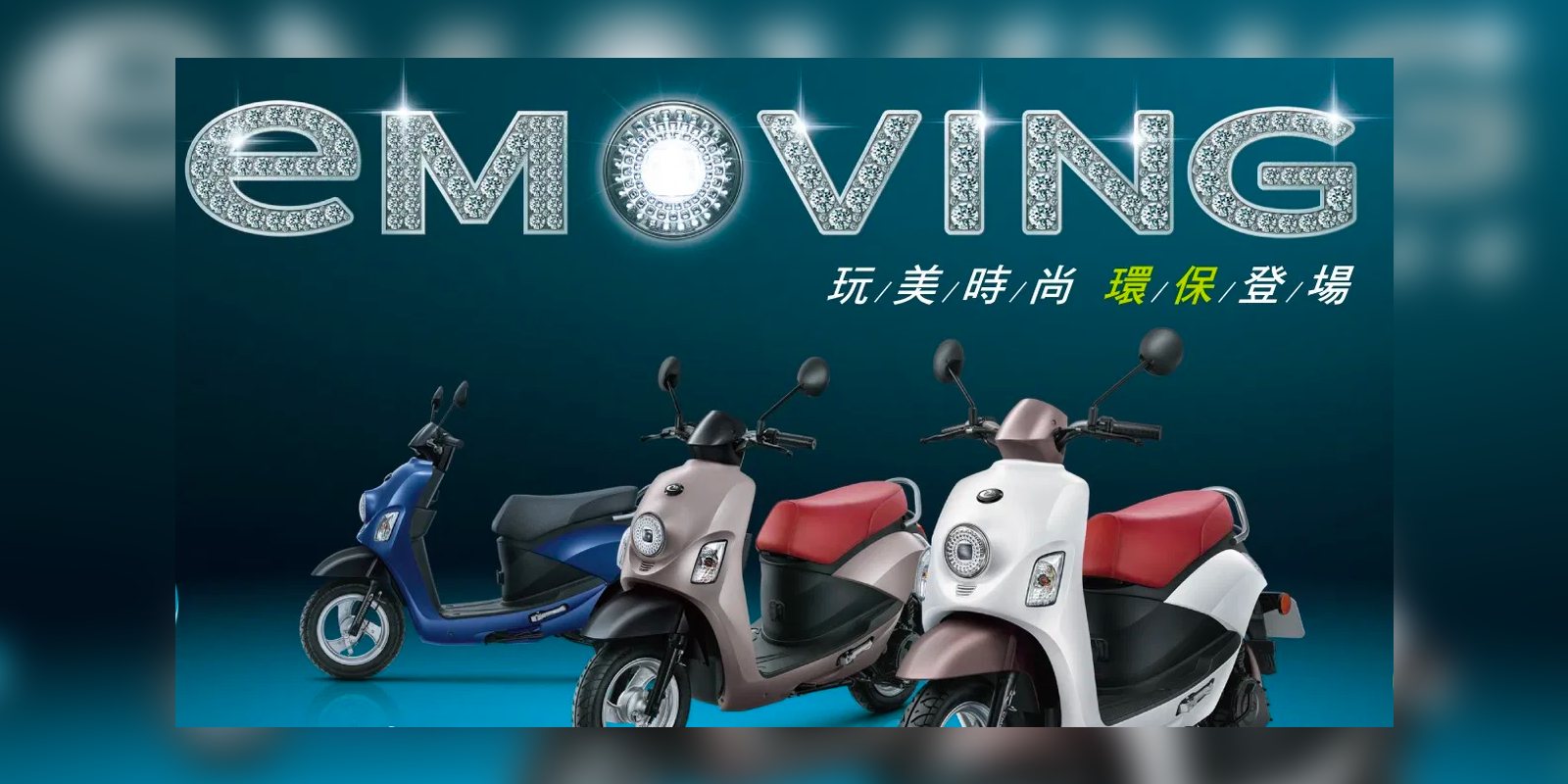 The “Powered by Gogoro Network” has now grown to include five of the seven major scooter manufacturers in Taiwan — an impressive feat in a country where the vast majority of vehicles on the road are scooters.

Gogoro also holds over 90% of the electric scooter market in Taiwan.

The Gogoro Network has previously been used by manufacturers such as Yamaha and Aeonmotor to produce unique electric scooters that all use a standard battery swapping platform.

We are proud to be partnering with a global e-scooter pioneer like CMC’s eMOVING brand. Gogoro and CMC share a similar vision for developing a clean transportation future for the people of Taiwan and around the world. We created the Gogoro Network to be a battery swapping system that all electric vehicle makers can join if they choose and today Gogoro Network has managed more than 135 million battery swaps across its network.

Gogoro has invested heavily in building up a robust battery swapping network.

In Taiwan there are thousands of Gogoro’s GoStation battery swap stations across the country.

In Taipei, riders are never more than 1 km (0.6 miles) from a battery swap station.

The company unveiled new, larger GoStations last year. According to Gogoro, the giant battery swap stations can store as much as 200 kWh of energy. That’s enough to support up to 1,000 riders in each area.

While Gogoro spent its early years building up dominance in its domestic market of Taiwan, the company has recently shown signs of international expansion.

Gogoro’s first electric bicycle, the carbon fiber Eeyo 1, was recently released in the US and Europe. The company’s faster electric scooters are also going international, with Israel slated to become the first country to receive Gogoro’s electric scooters.